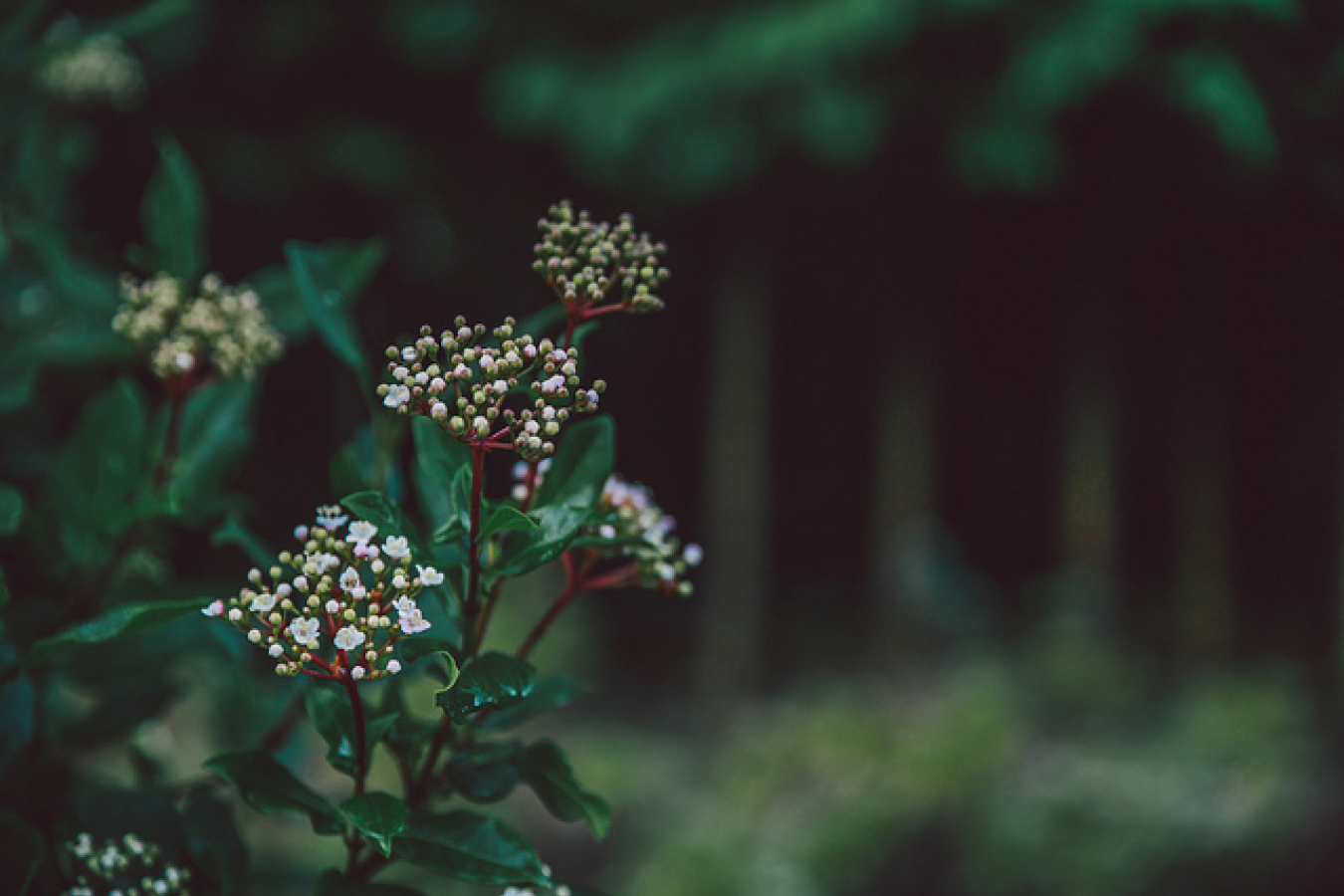 The UK is making it harder for Syrians who wish to remain in the UK say lawyers. UK immigration authorities are quietly sending Syrian refugees to their first European country of entry, usually Italy.

Lawyers say that in the last four years, UK visa approvals for Syrians have dropped from 70% to 40%. Official UK statistics show that over 30 people were ejected from Britain in a 12-month period to mid-2014.

The UN is also making arrangements that will attempt to funnel more Syrians from overwhelmed southern European nations to more affluent northern countries.

Greg Ó Ceallaigh, a barrister at Garden Court Chambers, London, said: "I have many Syrian clients whom the secretary of state has tried, and is still trying, to send … to other countries."

Mr Ó Ceallaigh said that the UK policy is to return Syrians back to first "safe Country" in which they first arrived, such as Bulgaria Italy, and seek asylum there under a European Union rule known as the Dublin regulation.

The Dublin Regulation is a European Union law that determines which EU member state is responsible for assessing an application from an asylum seeker looking for international protection under the Geneva Convention.

Speaking of one particular case, Ó Ceallaigh said: "The most extreme case involved a vulnerable woman with a newborn child and serious mental health issues whom [they] tried repeatedly to send to Bulgaria at a time when it was well-known that the situation was very poor. They fought tooth and nail on that case; they are still fighting others."

Between January 2013 and the end of 2014, 50 Syrians were ejected from the UK under the Dublin regulation according to a freedom of information request. 18 of the 50 were returned to Italy. It is unknown how many Syrians have successfully avoided removal, but Ó Ceallaigh said that he alone had prevented the deportation of many Syrians since the war in Syria began.

Legal challenges lodged by lawyers against removal under the Dublin rules are based on the grounds that reception and accommodation conditions, in countries such as Bulgaria, Greece and Italy, are so poor that they're deemed to be a breach of article three [3] of the European convention on human rights – the right to freedom from inhumane and degrading treatment.

Returns to Greece have been suspended throughout Europe since 2011, when the European court of human right accepted that conditions in the country amounted to a widespread breach of human rights.

In 2014, the UN high commissioner for refugees called for returns to Bulgaria, from the rest of Europe, to be halted due to poor conditions in the country. However, this suspension has since been lifted.

It's understood that a further test case, challenging removals to Italy, will be heard at the high court in London at the end of this month [March]. Although none of the individuals in these cases are Syrian, the consensus is that if their appeals are successful it would make it easier for other vulnerable asylum seekers to remain in the UK.

Following a ruling against the Home Office, handed down by the European court of justice in 2013, the removal of children under the Dublin regulation is prohibited. However, lawyers say that Syrian children face other problems if they wish to remain in the UK.

Solicitor at Paragon Law, Deidre Sheahan a specialist in assisting Syrian children who arrive in Britain alone, said: "When children turn 18, removal proceedings are started against those who cannot prove they're Syrian." 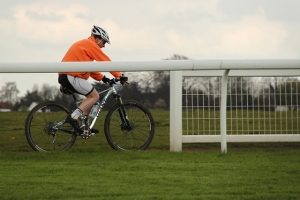 Comments (0)
The head of Syria's National Olympic Committee, General Mowaffak Joumaa, was refused a UK visa to travel to attend next month's Olympic Games in London. Joumaa is reportedly regarded as a close...