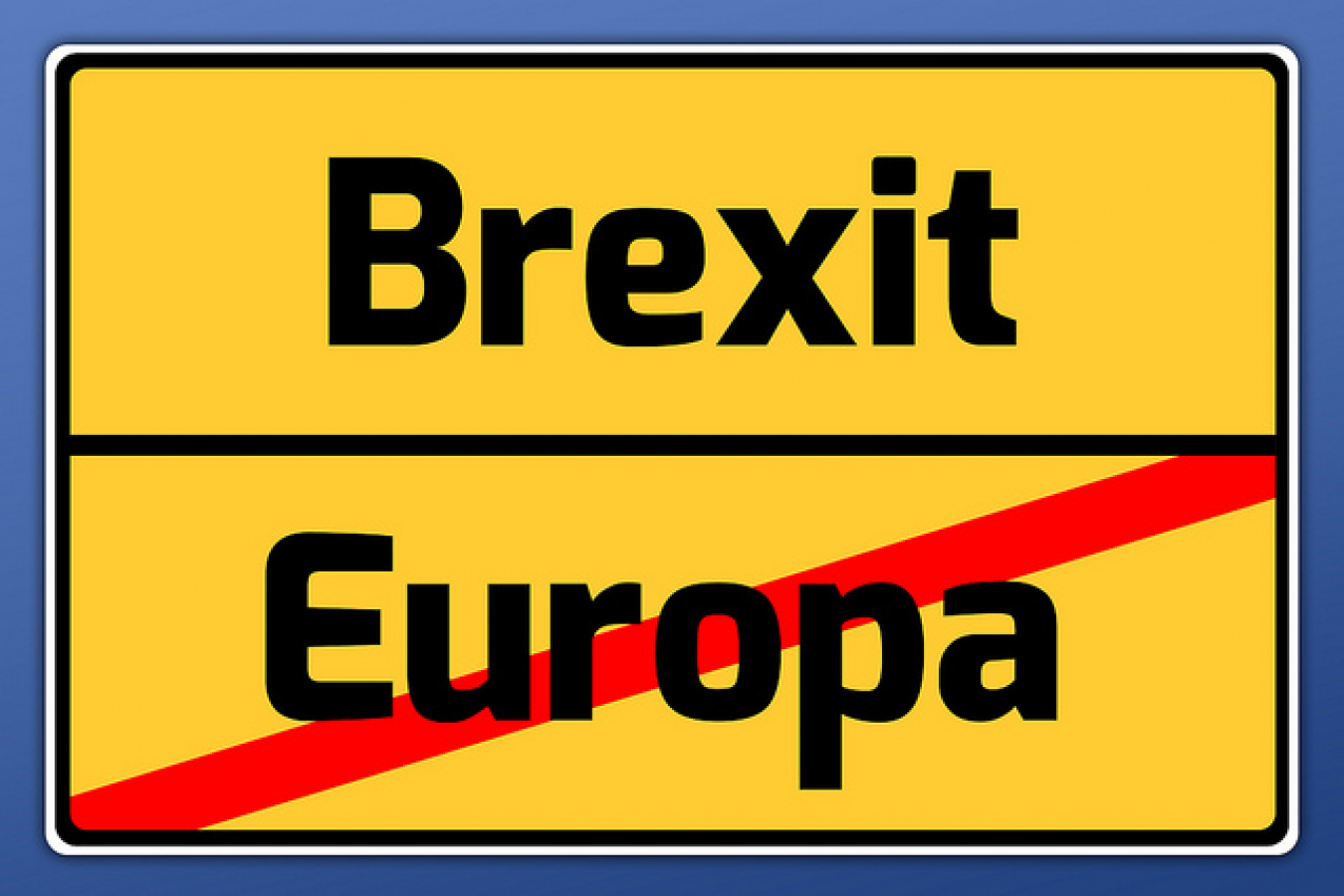 There have been a number of scandals involving UK Visas and Immigration at the Home Office as well as other organisations that work with them:

The Home Office sponsoring another organisation has resulted in injustice and unfairness and “great harm”.  We do not know if and when Brexit will happen.  However, in the meantime action needs to desperately be taken to deal with shocking injustice, unfairness and racism in the system.  The Court system has failed to deal with these very serious problems.

In a report published by the Institute for Government (IfG), researchers have indicated that the Home Office should be stripped of managing UK immigration policy. Researchers at the IfG said that ‘as things stand, the Home Office is not ready or able to meet the Brexit challenge on immigration’ in a damning verdict on how immigration cases are handled.

In recent months, the Home Office’s handling of UK immigration cases has raised serious concerns and now the IfG is urging ministers to consider stripping control of immigration policy from the government agency, post-Brexit.

The report published by the IfG catalogues a series of high-profile, Home Office failures that are destroying lives. Referring to ‘unrealistic’ migration targets, the 2018 Windrush scandal and outrage over DNA tests, the IfG described the Tory government’s immigration policy as ‘lurching from crisis to crisis.’

The IfG has questioned the capability of the Home Office to deliver UK immigration reforms once the country exits the EU. The IfG suggested the creation of a separate public body or government department to handle immigration policy after Brexit.

In a stark warning, the IfG said that the government faces ‘a crisis bigger than the Windrush scandal’ in the coming years. With an EU settlement scheme to manage involving a potential 3.5 million citizens after Brexit, the IfG has serious doubts about whether the Home Office can handle it.

“As things stand, the Home Office is not ready or able to meet the Brexit challenge on immigration”, the IfG report stated.

According to the report, the government needs to ‘seek alternative options,’ which should include the creation of a separate UK Visas and Immigration department within Whitehall or a public body taking the reins of immigration policy, managing specific parts of the system and ‘keeping front line immigration at arm’s length from ministers.’

The report suggests that the cabinet secretary, as part of a wider review of government strategies post-Brexit, should assess whether immigration policy should still be in the hands of the Home Office.

Associate director at the IfG, Joe Owen, said: “As we end free movement from the EU, our migration policy must address the needs of the country, but also the public confidence challenge.”

“Ministers need to consider whether the Home Office is the right permanent home for a migration policy that needs to serve labour market needs, be fair and efficient in dealing with applicants, and provide the necessary degree of assurance to the wider public,” Owen added.

The IfG report slammed the Tory government’s handling of UK immigration policy over the last decade and was particularly scathing of their attempts to reduce it. The report said: “For more than 10 years, Britain has lacked a ‘detailed’ policy on immigration.”

Researchers said: “A desire to reduce immigration, expressed through an aspirational target and a new approach to enforcement, does not count as a strategy.”

The report claims that the Tory policy to reduce net migration to the tens of thousands, which has never been achieved, was nothing more than a ‘political tactic, which the government has no power to deliver.’

In response to the IfG’s report, Stephen Hall, the chief executive of charity Refugee Action, highlighted that institutional failures within the Home Office are literally a matter of life and death for people seeking asylum in the UK.

Hall said: “The IfG report lays out the scale of the problems and a clear way forward. The home secretary must act now, setting clear short and longer-term objectives for the department and UK immigration policy.”

Meanwhile, the Home Office hit back against claims that there is no clear UK immigration policy. A spokesperson for the government agency, said: “The IfG report urges the government to publish a clear vision for immigration, which the government has done through the white paper on the UK’s future skills-based immigration system, published last year [December 2018].”

The spokesperson claimed that the proposals laid out in the white paper give the UK a single, skills-based immigration system that enables the country to attract the world’s best talent so that the UK prospers, while delivering on the referendum result to end free movement and improve border security.

“We are resolute in our determination to right the wrongs experienced by the Windrush generation and have commissioned a Lessons Learned review with independent oversight and scrutiny to establish what went wrong and prevent it happening again,” the spokesperson said.

If you need help with a Tier 2 Sponsor Licence and Tier 2 visa or would like help with complying with your Tier 2 Sponsorship Licence obligations workpermit.com can help. Call 0344 991 9222 for further details. 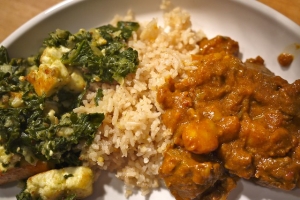