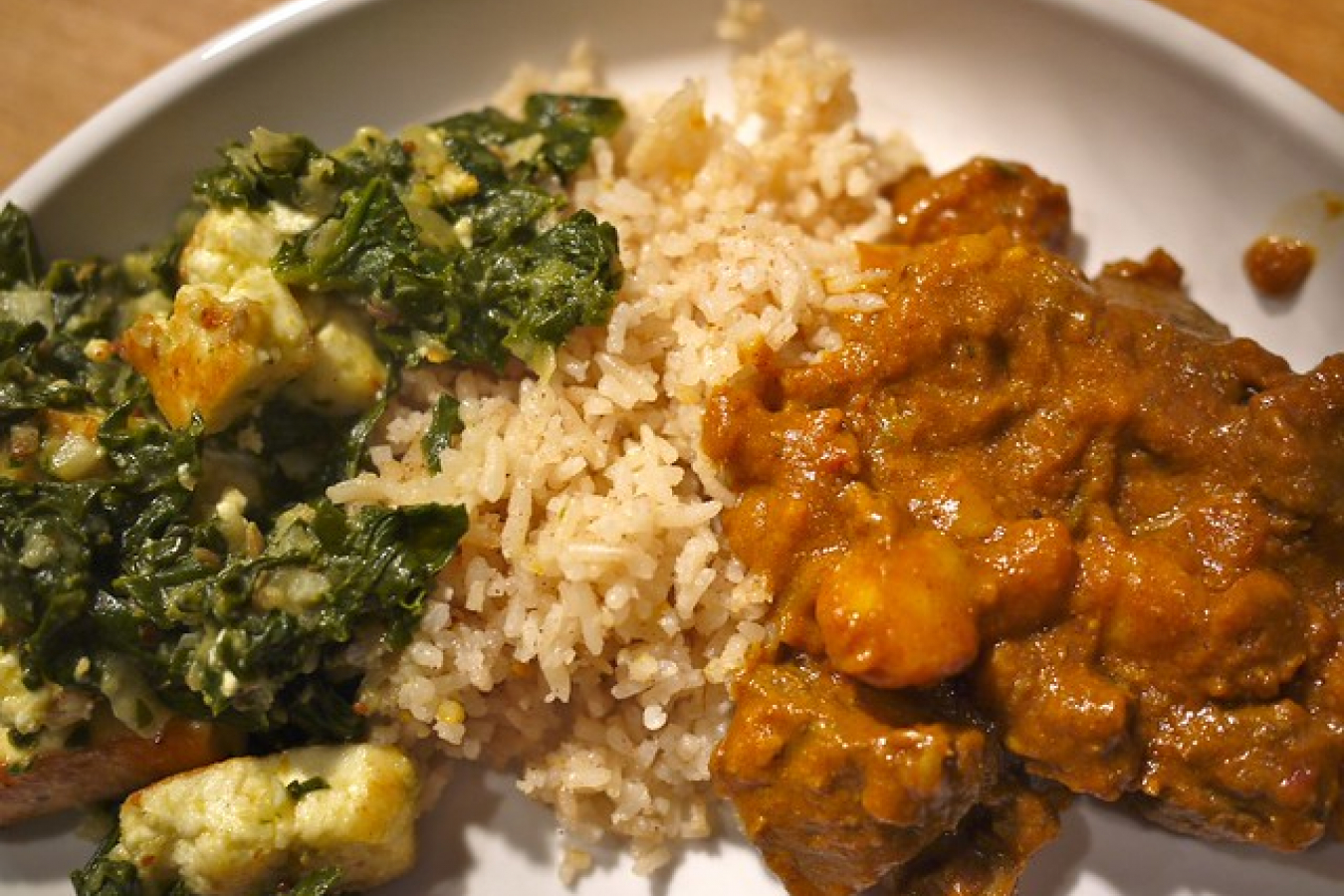 Indian, or perhaps we should call them Bangladeshi restaurants in most cases, have had huge problems employing chefs from overseas.  It is expensive and difficult to employ chefs under the Tier 2 Sponsor Licence and Tier 2 visa scheme.  Probably most restaurants have a takeaway service which is not allowed in the Tier 2 Shortage Occupation List, and so means that they are unable to come under the Tier 2 visa scheme.  If this new UK work visa scheme actually happens and makes it easier to employ chefs in the UK, it will be most welcome.

UK Home Secretary, Priti Patel, plans to launch a UK ‘vindaloo visa’ to save the country’s curry houses, according to a report from The Sun’s Westminster Correspondent, Kate Ferguson. Patel wants to ease UK immigration restrictions on skilled chefs, amid fears that Indian restaurants are closing at a rapid rate in Britain.  Patel’s family emigrated to the UK from Uganda and was originally from India.  Most "Indian restaurants" in the UK are actually run by people of Bangladesh ancestry.  It is very difficult to bring in chefs to the UK under the Tier 2 visa and Tier 2 Sponsor Licence scheme.

In a statement from Ms Patel, she said: “Prior to the introduction of the new, points-based UK immigration system post-Brexit, we are changing the rules to make it easier for restaurants to get the highly skilled chefs they need.”

“The UK has one of the best food scenes in the world and these changes will make it even better,” Patel added.

According to research, curry houses in the UK are closing at a rate of 2 per week, with the industry pleading to ministers for help for years, warning that a shortage of skilled chefs would result in more curry house closures.

Skilled chefs are already on the Tier 2 visa shortage occupation list. Curry houses are struggling to recruit overseas chefs because of Tier 2 visa restrictions, particularly the £30,000 minimum salary threshold, the requirement that no takeaway service is offered by the restaurant and the language requirements.

UK Prime Minister, Boris Johnson, recently pledged to open Britain’s doors to the ‘brightest and best talent’ from around the world.

Patel will reportedly remove restrictions that will enable curry houses to bring in skilled chefs from India and other countries.

A Home Office statement said: “Lifting immigration restrictions on skilled international chefs will be a boost to all takeaways, not just curry houses.”

The Home Secretary has reportedly ruled that skilled chefs moving to the UK would not be subject to the minimum salary threshold that others workers must meet.

Cable’s plea came following a campaign launched by Priti Patel, called ‘Save Our Curry Houses’, ahead of the EU referendum in 2016.

The former Lib Dem leader claimed that Britain was in the grip of a curry crisis, but his calls for a vindaloo visa went unanswered.

Speaking in 2017, Cable said: “The government received excellent suggestions on how to solve this problem over 18 months ago, but a well-researched 75-page document has sadly gone ignored.”

Now Home Secretary, Priti Patel hopes to push through a vindaloo visa that was ignored under Theresa May.

Patel has been vocal in the past about the UK’s restrictive immigration policies causing curry house closures.

It remains to be seen whether a vindaloo visa will be introduced. 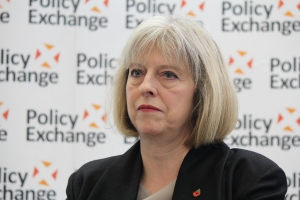