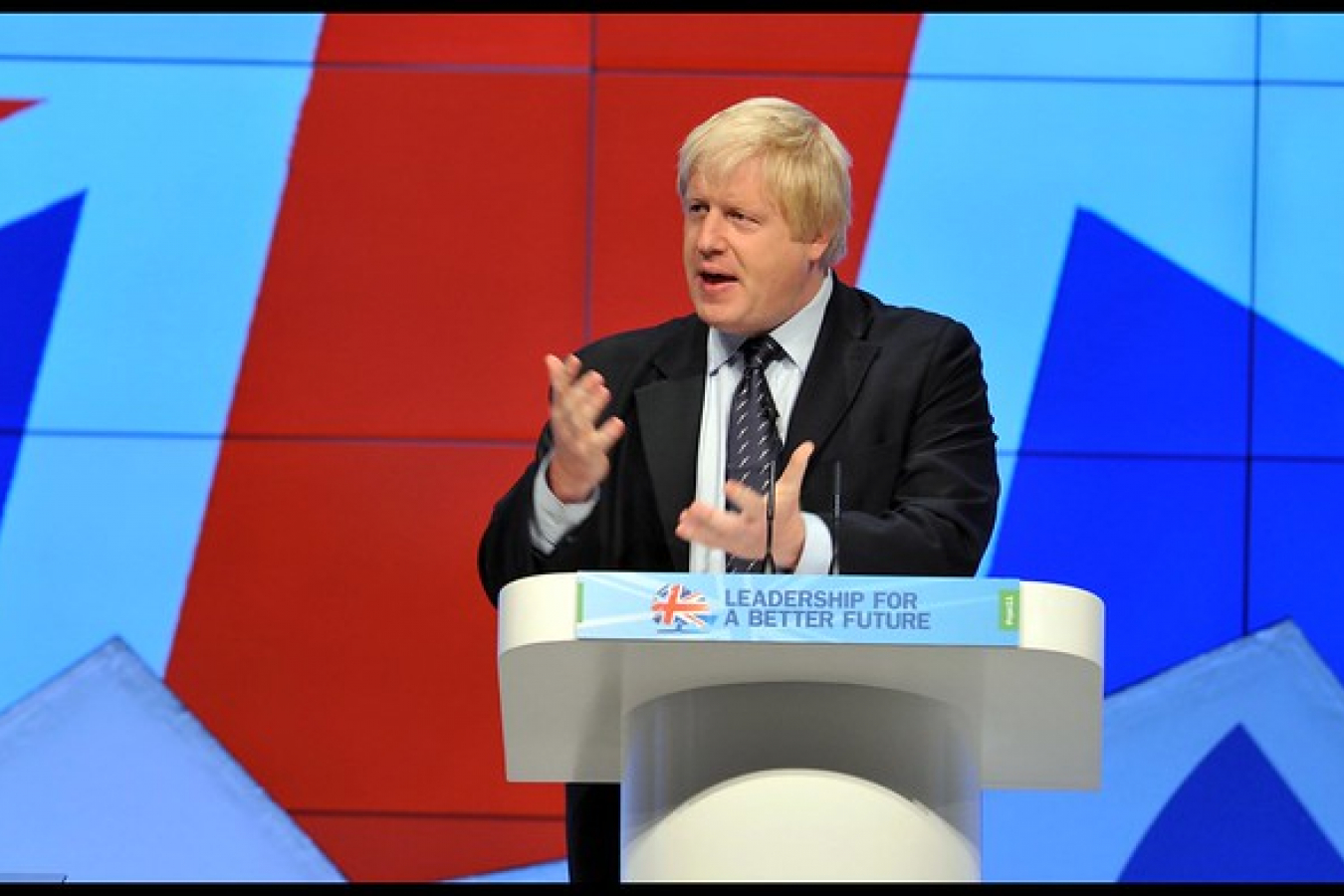 There are numerous examples where secrecy makes it easier to cover up bad behaviour and dishonesty.  It is far too easy for public bodies to refuse to answer embarrassing questions.

The Information Commissioners Office at times may be more concerned about not offending other officials than helping the public to seek out the truth.  You also run the risk while seeking out the truth of being treated rudely and obnoxiously.  Like in a totalitarian state those who complain may end up being victimised and harassed.  The guilty go unpunished and the victims continue to suffer.

The Boris Johnson Government should deal with these issues before the end of the Brexit transitional period.

The UK Independent Chief Inspector of Borders and Immigration, David Bolt, has urged the Home Office to be more transparent with its UK visa decision-making process. In an 84-page report, Mr Bolt examined whether the decision to shut down a number of overseas Decision-Making Centres (DMCs) was effective and efficient.

The Independent Chief Inspector’s report looked into the Home Office’s ‘Network Consolidation Programme and the ‘onshoring’ of visa processing and decision making to the UK.

According to the report, the Home Office closed 101 overseas DMCs between January 2008 and October 2018, with only 11 remaining open. Much of the visa decision-making process now takes place in the UK, mainly in offices based in Croydon and Sheffield, while some are also made in Liverpool.

Mr Bolt’s report highlights that the large-scale closure of overseas DMCs has resulted in an increase in the number of UK visa applications handled by the Home Office from 1.95 million in 2008 to 3.4 million in 2018.

In his report, Mr Bolt states: “The closure of overseas DMCs has been of concern to a number of stakeholders, including the FCO, and the education, tourism and business sectors. At the macro level, the concern is about the UK’s international reputation and whether it appears open for business and welcoming.

However, UKVI management was less convinced, pointing to the body of outcome-based data that UKVI had amassed that enabled it to make more consistent and evidence-based decisions.”

The Independent Chief Inspector has urged the Home Office to provide ‘sufficient proof’ that its Network Consolidation Programme not only saves money, but that it delivers effective and efficient results.

Mr Bolt said that the costings shown by the Home Office to demonstrate the savings between running a UK operation and posting staff overseas were ‘opaque.’ He said: “The absence of individual business cases makes it harder for the Home Office to articulate why onshoring is the right option both in particular instances and as an overall strategy.”

The report also refers to the much-maligned streaming software used to filter UK visa applications. In January 2020, workpermit.com reported on the secrecy that surrounds the data algorithm. The Joint Council for the Welfare of Immigrants (JCWI), along with campaign group, Foxglove, launched a legal challenge against the algorithm’s use.

The JCWI and Foxglove described it as a ‘digital hostile environment’ that is ‘highly discriminatory.’

The software rates individual UK visa applications according to risk factors using a traffic light system, with red allocated to applicants considered to be a high risk, amber to medium risk applicants and green to low risk individuals.

Mr Bolt’s report highlights that the software has drawn widespread criticism from stakeholders, with some arguing that it unfairly discriminates against certain applicants, resulting in much higher visa rejection rates.

In his report, the Independent Chief Inspector wrote: “Inspectors were confident from these interviews and observations, together with data on grant rates, that applications streamed RED were not automatically refused and that, having assessed the application individually and, where necessary, tested the evidence, decision makers were comfortable in recommending a visa be granted.

“However, given the ‘daily expectation’ levels and the near 100 per cent grant rates (in Croydon inspectors were told the rate was 99.5 per cent), and a limited capacity for quality assurance, it was less clear that all applications streamed GREEN were being assessed on their individual merits,” Mr Bolt added.

Transparency needed over use of UK visa algorithm

Mr Bolt urged the Home Office to provide greater clarity over its use of the software, saying: “There may be elements of its use that are politically motivated, rather than based on a person’s individual immigration merits. The more transparent the Home Office is about the software, the better it can demonstrate that its decision making is evidence based and fair.”

In finalising his report, Bolt said that the Home Office needs to be more forthcoming about its UK visa decision making process as secrecy will only fuel concerns about poor practices.

The government agency has come under fire for its poor decision making. In June 2019, workpermit.com reported that half of UK visa decisions made by the Home Office were overturned on appeal.

Home Office UK Visa and Immigration not fit for purpose

In the run up to the UK general election in December, the Green Party called for the Home Office to be scrapped. Green Party leader, John Bartley, said: “The Home Office is ‘pernicious’ in its treatment of people. Two new ministries should set up to replace it, a ministry of sanctuary to deal with UK immigration, and a separate ministry to manage law and order.” 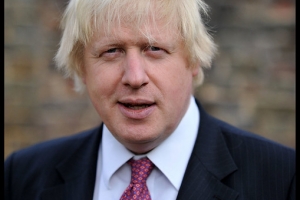