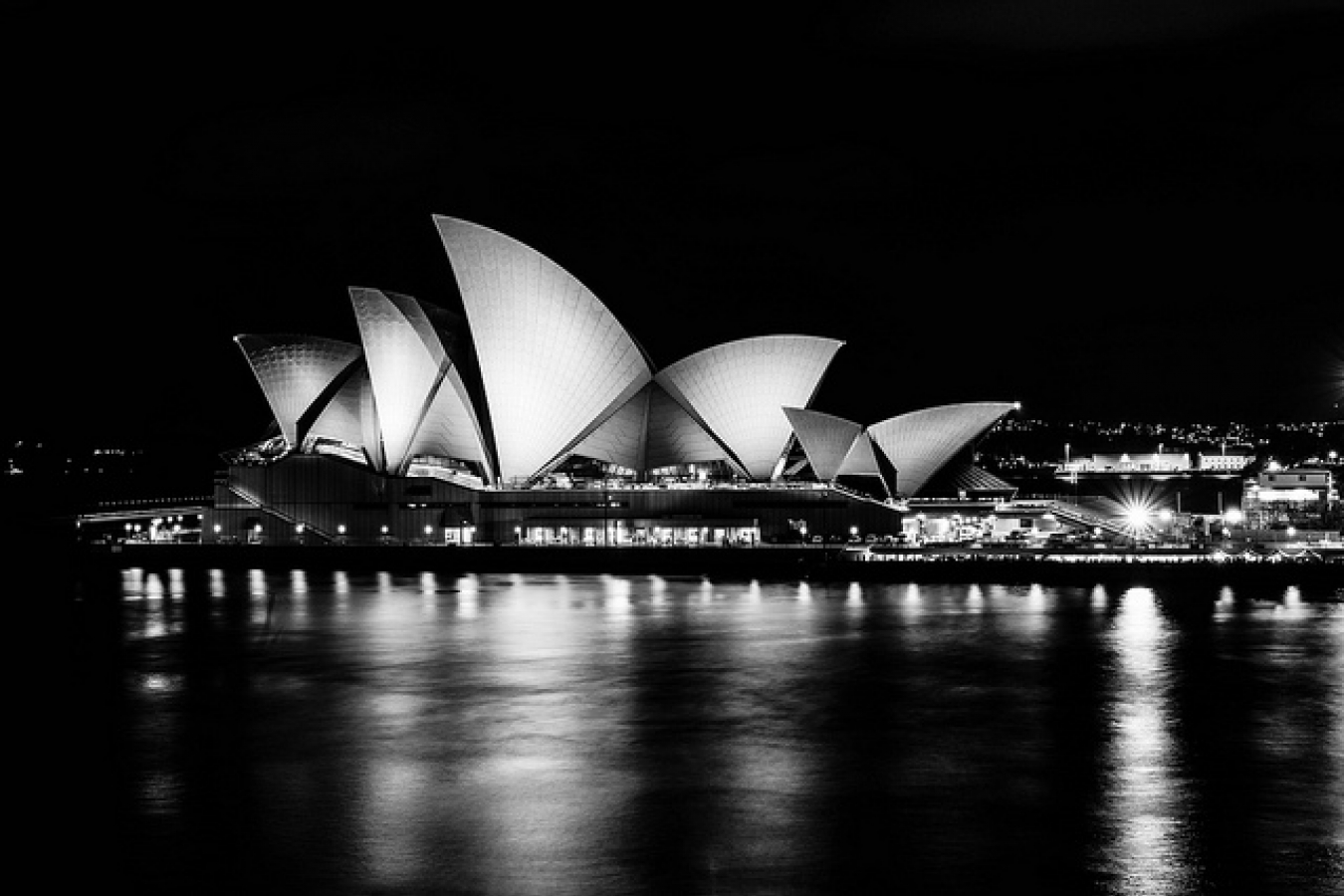 A combination of poor recording keeping by the Australian Immigration department and bad data management by International Health and Medical Services (IHMS) has resulted in the IHMS being unable to locate asylum seekers under its care.

According to several leaked internal briefings, documents held by the IHMS often have incorrect medical data and have inaccurate information about the whereabouts of asylum seekers. Documents, in the form of slideshow presentations, highlight concerns about the handling of sensitive personal information by the IHMS, and raises concerns about the Australian Immigration Department's inability to find many of the asylum seekers under its care.

Due to poor record management, which the slideshow presentations would appear to confirm is the fault of the Immigration Department, the IHMS cannot 'accurately monitor its performance under its contract with the Australian Government, said officials from the IHMS.

Details of poor data management form part of a wider investigation conducted by the newspaper, Guardian Australia, is examining the provision of medical care for asylum seekers being held in Australia and at detention centres on the islands of Nauru and Manus.

Presentations spanning the period March to August, 2013, are said to contain admissions about inaccurate data possessed by the IHMS and the immigration department. One particular slide, published by Guardian Australia, reveals that the recording of metrics monitoring IHMS performance was 'riddled with errors.'

An excerpt from a slideshow presentation says: "Records about the whereabouts of clients is provided by DIAC [the department of immigration], which can be unreliable. For example, data says that a client is at Nauru, when in fact they're in Wickham.

Because of poor data, the process of attributing compliance (and non-compliance) to detention sites is not wholly accurate.

There are also many records that remain 'active' long after a client has been discharged or repatriated. Therefore, this results in the number of overdue screenings being overstated."

A slide labelled "sources of inaccuracy – performance management" contains information stating that performance is virtually immeasurable as the IHMS does not have a standard code of practice for entering data.

Information on the whereabouts of some asylum seekers, provided by the department of immigration, is inaccurate. Therefore the IHMS has difficulty finding out which detention centre they are located at.

Further documents acquired by Guardian Australia reveal similar problems with the way personal records of asylum seekers are handled. The accuracy of clinical files has also been called into question.

In July 2012 consultants, Protiviti – a company that specialises in helping firms with operational matters – conducted an internal audit on Christmas Island. Protiviti found that overall, IHMS was failing to meet the performance requirements specified in its contract with Australia's Immigration Department.

The consultancy firm said that, despite IHMS compliance with some of the performance thresholds, 'the extent of non-compliance represents a substantial risk to the department, plus their clients, to whom they have a duty of care.'

The audit revealed various cases of widespread errors. In particular, 70% of data held on diagnostic screening tests did not comply. Furthermore, 89% of records regarding the start of vaccination programs for asylum seekers were also non-compliant. There was a failure to issue a first round of vaccinations within three weeks of asylum seeker arrivals.

A further audit by Protiviti 12 months later in July 2013 examined records from the islands of Nauru and Manus. Further problems were discovered in relation to IHMS's handling of asylum seeker records.

The 2013 audit found 'high levels of average compliance' for records on Nauru. However, records held for the island of Manus revealed multiple errors in the data.

In October 2013, the IHMS was subjected to another audit, this time by the Australian Immigration Department. The audit found that the IHMS failed to meet the 90% requirement for complete medical records, resulting in a 5% financial penalty for IHMS for failing to meet this requirements at both Nauru and Manus islands.

A spokesperson for the Australian Immigration Department said: "On occasions, minor data discrepancies can occur between departmental systems and IHMS's medical records system. These discrepancies are often a result of different data upload rates between the two systems. However, mismatched records are quickly rectified."

The spokesperson added: "The medical care received by detainees and transferees is not impacted in any way by these minor discrepancies."

A statement from the IHMS read: "Daily updates are received by the IHMS regarding the whereabouts of all persons held in detention, both onshore and in the regional processing countries via nominal roll lists. Every update is compiled by service providers at each site. As each daily list is received, any possible issues concerning location data does not affect the level of medical care provided." 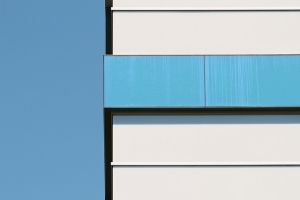