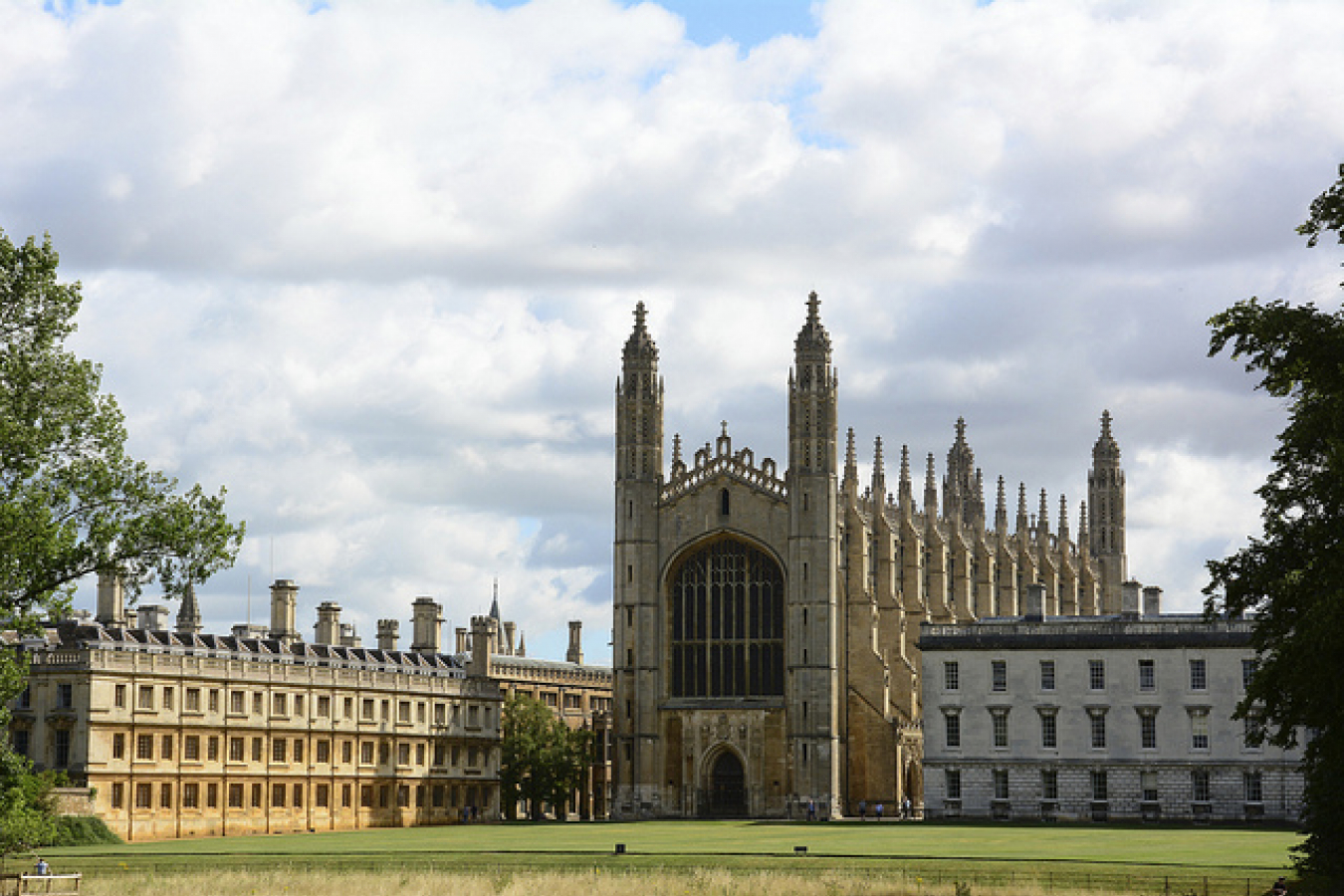 The report calls on the government to 'fly the flag for Britain' by 'encouraging entrepreneurs from all corners of the world to settle and launch businesses in the UK'.

The Report; Migrant Entrepreneurs: Building Our Businesses, Creating Our Jobs, was prepared by the Centre for Entrepreneurs and DueDil, a company that provides online information on UK companies.

Damian Kimmelman, the founder of DueDil, is an American-born immigrant himself. Writing in the online paper Huffpost, Mr Kimmelman said 'In my experience, this country is really welcoming to foreign entrepreneurs. I got my visa within two days, which would have been unthinkable in America.'

'Hostility' towards immigration a risk to UK economy

But the report is clearly concerned that the UK is less than welcoming to some migrant entrepreneurs. Luke Johnson, the chairman of the Centre for Entrepreneurs, wrote an introduction in which he warns of 'hostility' towards immigration.

He says 'The current tone of hostility towards immigration – even within mainstream political debate – could prove damaging for future job creation in the UK, especially in high-growth entrepreneurial sectors'.

No cap on Tier 1 (Entrepreneur) visas

The report points out that recent opinion polls have shown that the UK public is less hostile towards foreign entrepreneurs than towards immigrants in general. It cites two recent polls which showed that, while 68% of those polled believed immigration should be reduced, 44% believe that foreign entrepreneurs 'make a positive contribution to the UK'.

The report says that 'Britain relies heavily on entrepreneurial migrants to launch businesses, create jobs and grow the economy'.

Entrepreneurs from 155 countries in UK

Entrepreneurial foreigners have come from 155 countries around the world to start UK businesses. Nearly 50,000 have come from the Republic of Ireland. There were also large numbers from India, Germany and the USA.

The top home-countries for foreign-born UK entrepreneurs were

Most migrant businesses in London

Most migrant businesses are in London; 187,899 businesses, around 40% of the total. There are also many more in towns around London such as Harrow, Ilford, Twickenham and Kingston upon Thames. Once these are taken into account, Greater London is home to nearly half of all migrant business start-ups.

Other notable centres of immigrant enterprise are Birmingham, the UK's second largest city, Manchester and Reading as well as Cardiff, the capital of Wales and Belfast in Northern Ireland.

Foreign-born entrepreneurs operate in all sectors of the economy from hospitality to information technology. The highest number of migrant-founded companies can be found in the following sectors

'The figures speak for themselves; nearly half a million businesses in the UK were founded by foreigners. They are nearly twice as likely to found a business as Britons. If the government wants to get the economy going, it should not be making it harder for foreign-born entrepreneurs to set up in the UK'. 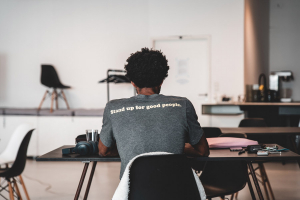 Comments (0)
A new report published by the National Foundation for American Policy (NFAP), a nonpartisan research organization, reveals that US immigrants have founded more than half (55%) of America’s startup...