Immigrants needed in the UK 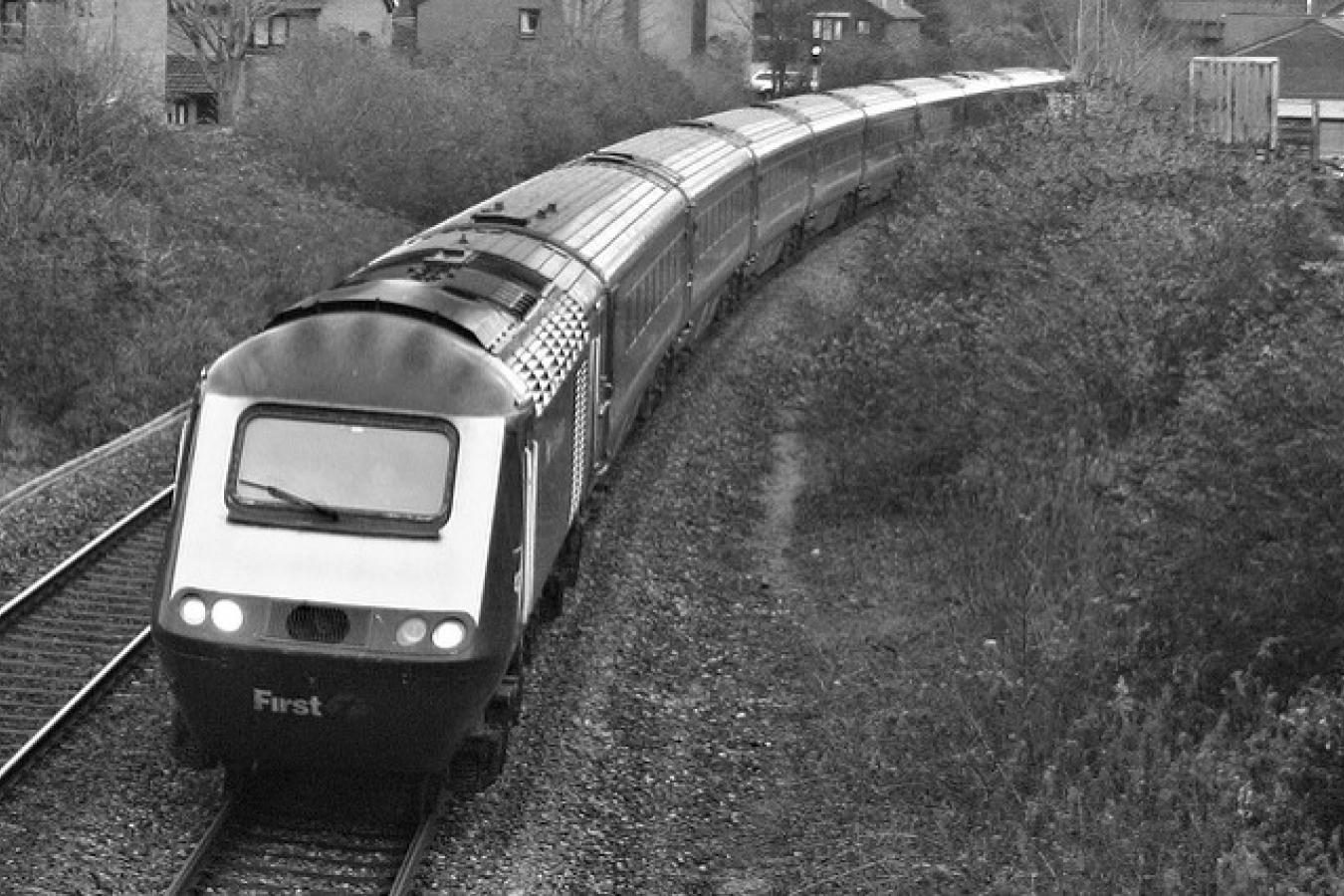 The government's Borders, Immigration and Citizenship Bill is due to be published this Thursday. The institute for public policy research (ippr), says that if it is more difficult for migrants to gain British citizenship this could have damaging consequences for the UK's economic recovery.

Ippr warns that if the bill goes forward in its current form the UK will lose out to other countries competing to attract migrants.

Tim Finch, Head of ippr's Migration Team, said:
"Migrants become easy targets at times of economic difficulty but introducing yet more tough measures to exclude people could damage our prospects for economic recovery."
"As it stands, the Borders, Immigration and Citizenship Bill could deter migrants who are in high demand and who are essential for our economy."
"Not all migrants will want to settle in the UK, but some will and so it's important that the over-complicated process of "earned citizenship" is made more clear and fair."

Immigration boomed when the economy was booming and is likely to go down as the economy slows.

Even during a prolonged economic downturn, the UK will continue to need new migrants, to bring specialised skills, or to work in jobs that employers are unable to fill with British workers. The Migration Advisory Committee has provided details of many jobs facing skills shortages, including senior care workers, and maths and science teachers. Ippr's own research seems to show that employers will still struggle to fill some skilled construction jobs, even in an economic downturn.

The bill's current proposals overcomplicate the process of "earned citizenship" and do not provide full details of what migrants will be required to do to "earn" citizenship during the "probationary period".

Ippr say that the bill needs to address the following issues:
Flexibility: The proposals on so-called "earned citizenship", along with the new tighter points-based system of managed migration, must be sufficiently flexible to ensure that the UK's long-term economic need for migrants is met.
Clarity: It is unclear what migrants will be required to do to "earn" citizenship during the so called "probationary period". To ensure the system is transparent and fair it needs to be clear what contributions to British life are to be considered, how they will be judged and by who.
Fairness: As-yet unspecified restrictions are proposed on migrants' access to benefits and social housing. However, migrants who have not achieved full citizenship may still be contributing a great deal to the country, and may have raised their families here. Is it fair in these circumstances to deny them a welfare.

• UK work restrictions for Bulgarians and Romanians to continue 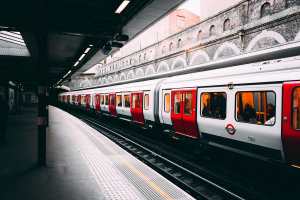 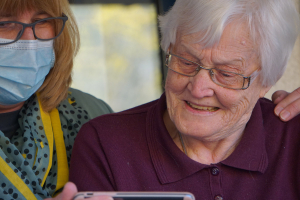