Immigrants should embrace both old culture and new 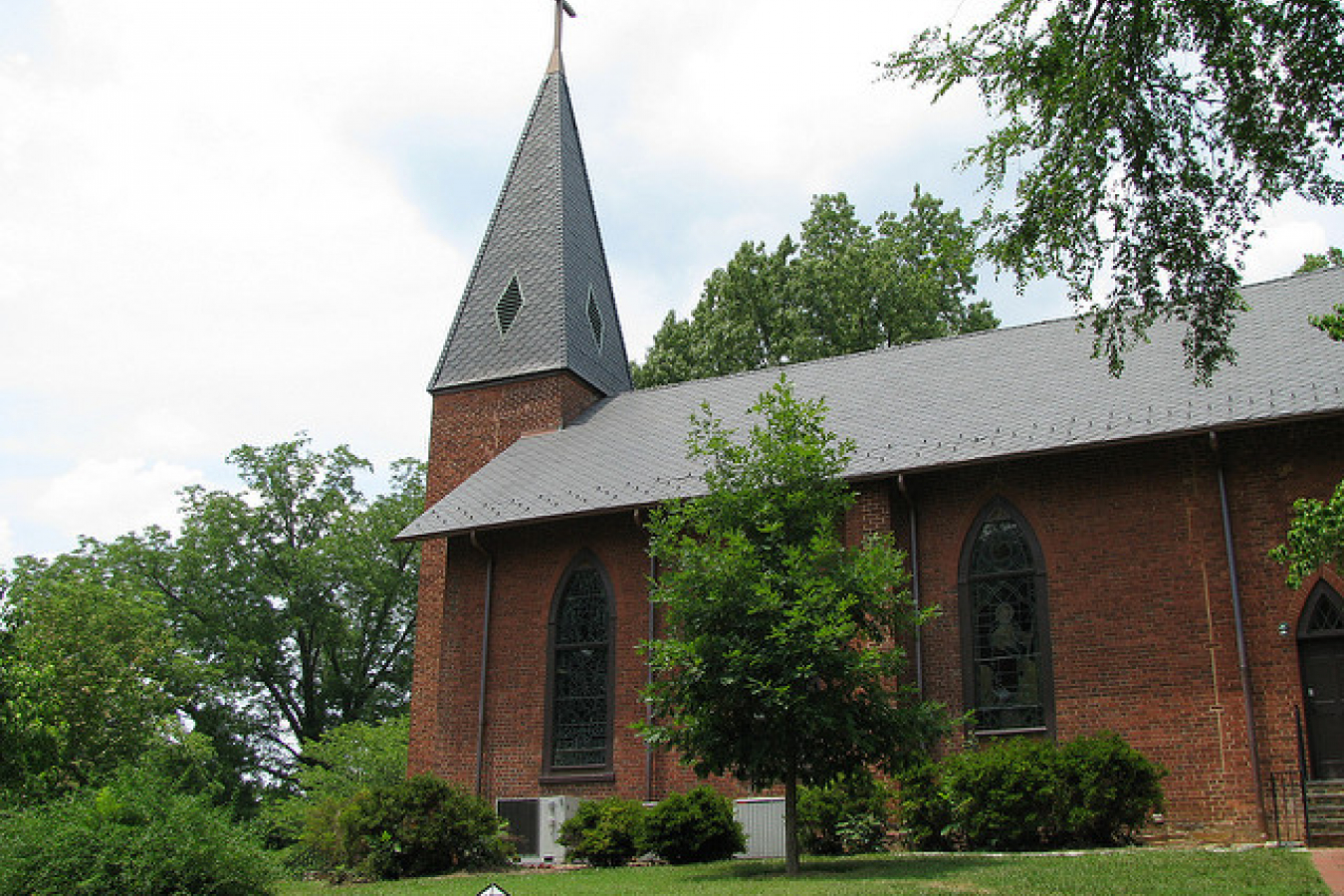 Countries hoping to integrate new immigrants should make sure the immigrants remain proud of and interested in their ethnic culture as well as their new home, suggests a new study on immigrant youth.

The study, based on more than 5,000 interviews conducted over 10 years, looked at 13 countries and the experiences of their young immigrants. The countries researched were Australia, Canada, Finland, France, Germany, Israel, the Netherlands, New Zealand, Norway, Portugal, Sweden, the United Kingdom and the United States.

The ideal situation is for young immigrants to be proud of both their ethnic culture and new country, and to avoid ignoring either, said researcher Prof. John Berry of Queen's University in Canada.

Remembering their roots makes it easier to handle discrimination and deal with the challenges of facing a new life, the report says.

The study, considered to be the most exhaustive of its kind ever produced, found that countries that promote assimilation or a melting-pot philosophy often alienate young immigrants.

Berry pointed to France as an example of a country that pushes for its immigrants to assimilate. The country, according to the report, has suffered because of it, with the recent riots sparked by the deaths of two teens of African descent.

Almost 2,900 people have been arrested since the unrest began in late October, and the crisis has prompted the country to consider its failure to integrate African and Muslim immigrants and their French-born children.

"France is a country ... seeking homogeneity," Berry said. "They have an idea that they are one people, one society, one culture, one language, and diversity is not welcomed as much as in many other societies. So the opportunity to become integrated rather than assimilated is to some extent denied, or certainly suppressed."

Berry said it's impossible to blame the riots on a single factor, but added that young immigrants don't seem to feel as though they belong or are valuable to society, and that has contributed to the turmoil.

"If you look at the television footage, how many political leaders, how many policeman and how many firemen did you see looking like the people they were trying to control? Virtually none," Berry said. "Contrast that with Canada, and immigrants have become, not fully, but pretty well represented across the whole range."

In countries with histories of immigration, new immigrants were mostly welcomed and accepted as part of life and history. But in other places, immigrants' cultures were often laughed at, and their kids were encouraged to change.

The report found there were four approaches young people took in trying to adapt to life in a new country.

The best strategy was to maintain their culture while embracing the new society, while the worst was to have marginal involvement in both the old and new cultures.

The report, entitled Immigrant Youth in Cultural Transition: Acculturation, Identity and Adaptation Across National Contexts, is to be published early next year.

If you are thinking of immigrating to one of the above-mentioned countries, don't miss our moving guides to help you every step of the way.