Immigration detainees in UK forced to sleep on tables, chairs 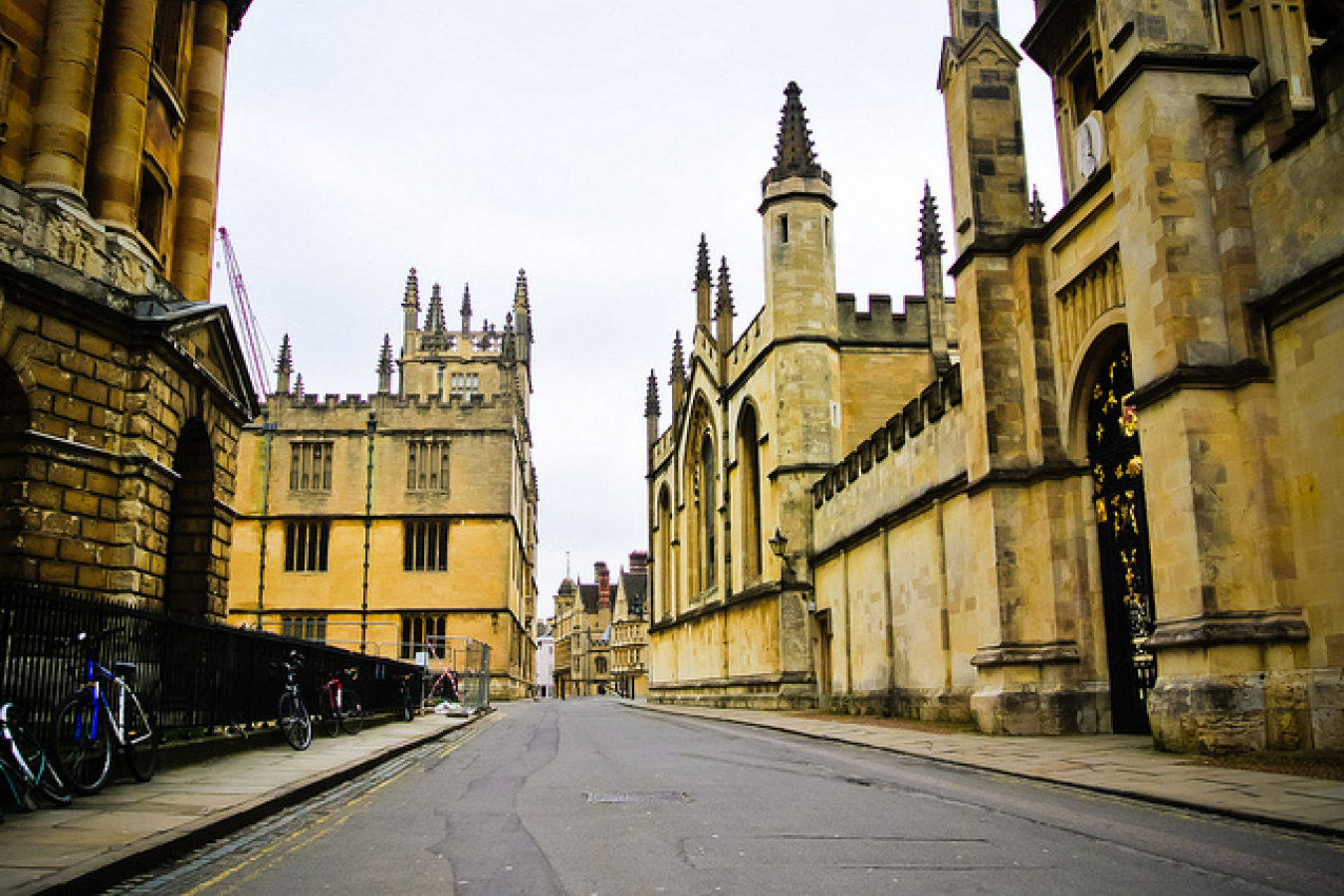 Photo by KJGarbutt on Flickr
Immigration detainees in the UK have been forced to sleep on tables or plastic chairs because of sub-standard provisions, the country's prisons monitor has revealed.

Holding centres at ports and airports hold foreign travellers whose permission to be in the country needs to be examined by immigration officers. But none of the centres inspected, all run by private company GSL UK Limited, had adequate child protection arrangements, according to the report.

Inspectors found detainees were sleeping in inadequate conditions, there were no regular healthcare visits and suicide-prevention measures were not good enough. 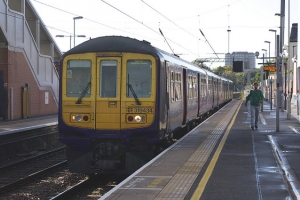 Comments (0)
Facilities at four short-term immigrant holding centres in the UK have been condemned as "inadequate" by a group that monitors the country's prisons. Dover Asylum Screening Centre, a centre at London... 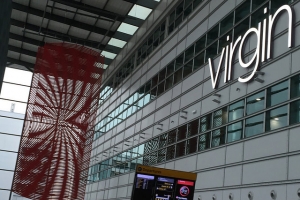 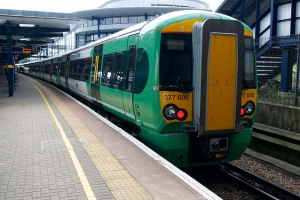