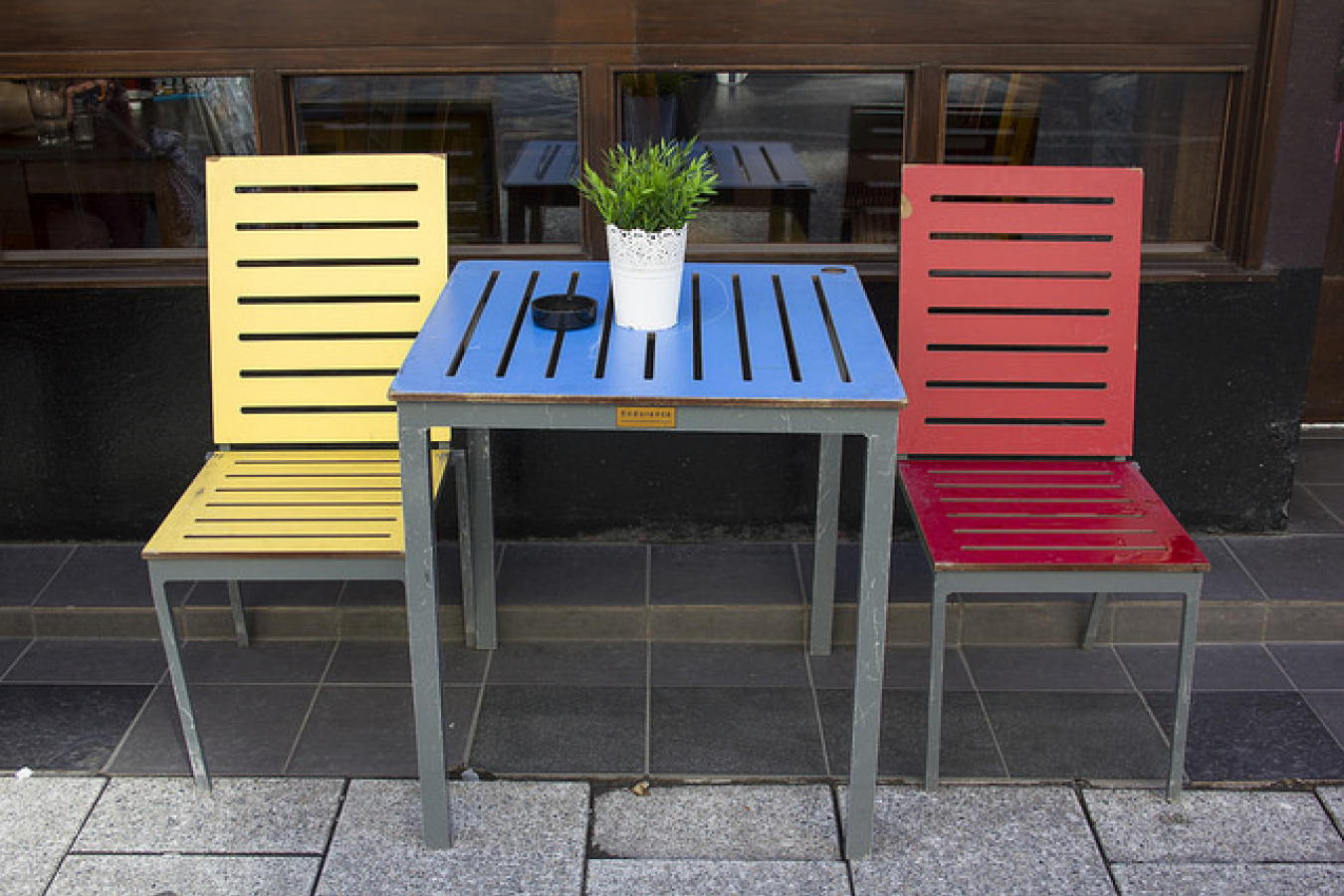 Germany's DIW Institute estimates that up to 150,000 people from the ten newest EU member states have immigrated to the older members since May 2004. Economic research group DIW found that more than 50,000 people had made their way to the UK over the past 12 months. A previous report in May issued by the Home Office also said that 176,000 workers from eight of the new member states had registered in the UK.

The EU took in 10 new members - Poland, Lithuania, Latvia, Estonia, Cyprus, Malta, Poland, Hungary, Slovenia and Slovakia - on 1 May, 2004. At the time there were concerns that the expansion of the EU's borders would lead to a surge in both legal and illegal immigration.

The figures from the DIW are lower than many other estimates, especially regarding the UK where government figures released earlier this month show that about 176,000 nationals applied to work in Britain between May 2004 and March 2005.

According to DIW analyst Herbert Bruecker the discrepancy occurs because DIW figures are calculated in a different way from other reports. The DIW based its estimate on the number of immigrants arriving in the UK who had never visited or worked in Britain before, he explained. According to the latest report, immigration has not hit the levels that many critics feared.

If anything, countries with more stringent immigration policies could be missing out on an influx of much needed professionals, the DIW report said.

Germany should relax its restrictions because qualified workers were among the first to emigrate and usually targeted countries with the most liberal immigration policies, Mr Bruecker recommended

The DIW said immigration restrictions made it harder to enter Austria, Germany and Italy than Britain.