Immigration to grow UK population by 6m in next 25 years 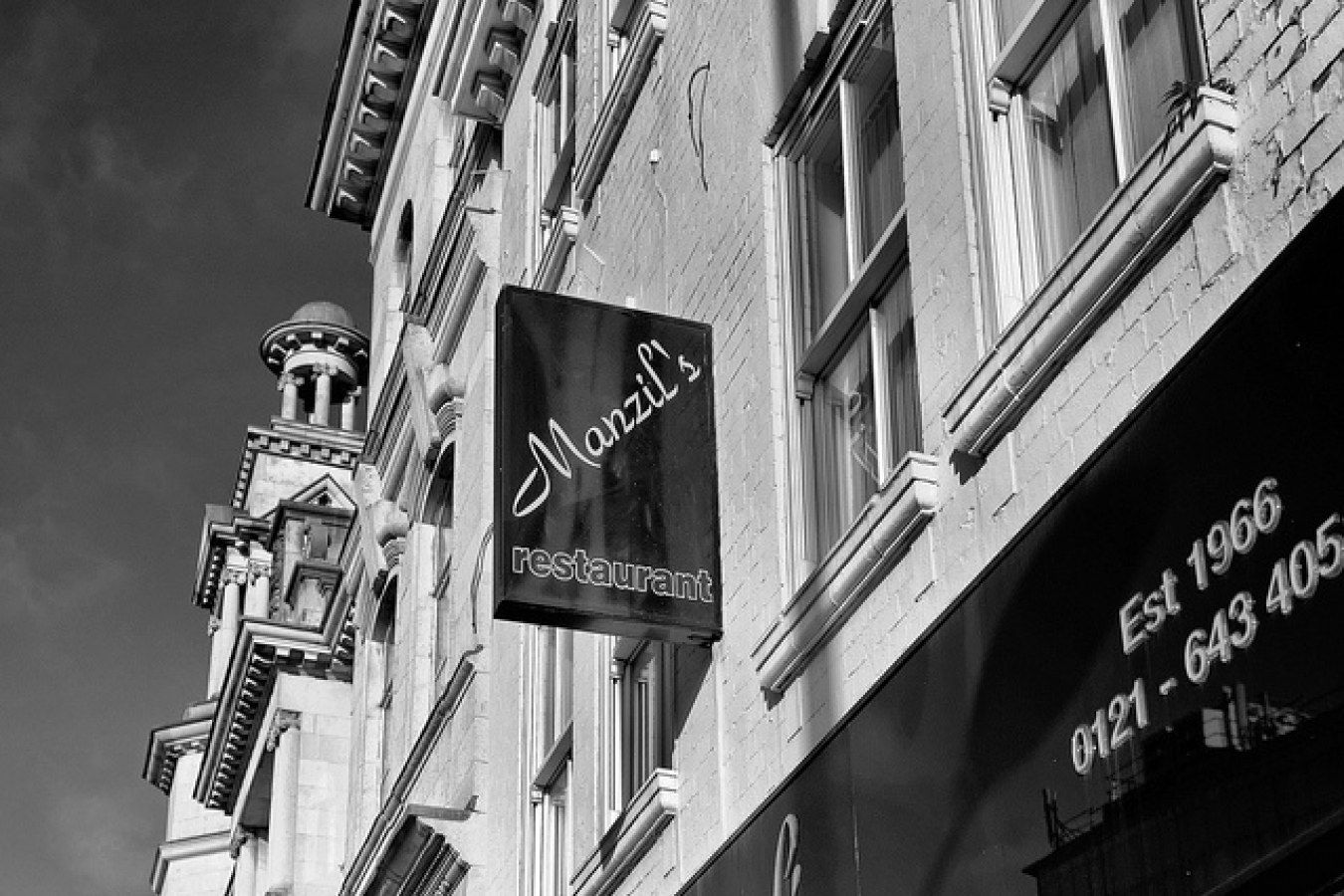 The UK's Office for National Statistics (ONS) says that the population of the UK is set to grow by nearly 10m over the next 25 years and calculates that 5.8m of that rise will be caused directly or indirectly by immigration.

But the majority of the population growth is likely to be caused by immigration, the ONS believes.

The ONS carries out calculations of this sort every two years to assist policy makers in the formulation of policy. Richard Pereira, the ONS's head of population statistics, told journalists 'These population projections are used across government in terms of setting policy.

Immigration accounts directly for 43% of growth

This is because the birth rate among immigrants generally tends to be higher so immigrants in the UK are likely to be responsible for an increase in the number of births. The ONS predicts that immigration, and the related increase in birth rate, will actually cause the UK population to grow by 5.8m by 2037; 60% of the total.

Almost all of the growth is predicted to take place in England rather than Scotland, Wales or Northern Ireland. The vast majority of immigrants to the UK settle in the south east of England.

In 2010, the UK's net annual immigration figure was 250,000 but the UK's current Coalition government has been trying to cut immigration and has so far cut it around 165,000 a year.

It has said that it intends to cut it to 100,000 per annum but a recent report published by statisticians at University College London suggests that it may prove difficult for the government to cut immigration any further without damaging the UK economy.

Before the last general election in 2010, the leader of the Conservative Party, David Cameron, said that, if he became Prime Minister, he would act to reduce net immigration below 100,000 by 2015. This remains a government target.

If the government persists with its policy of reducing immigration and has any success in doing so, then the ONS will revise its estimates downwards on the next occasion that it calculates the UK's likely population growth.

So far, the government has

Population rise 'could be disastrous'

The UK Independence Party candidate Amjad Bashir told The Independent newspaper 'ten million more people added to the UK population in just 25 years is staggering and it could well be disastrous'.

Anti-immigration group Migrationwatch UK called for the introduction of a 'net migration target' to help control the population growth.