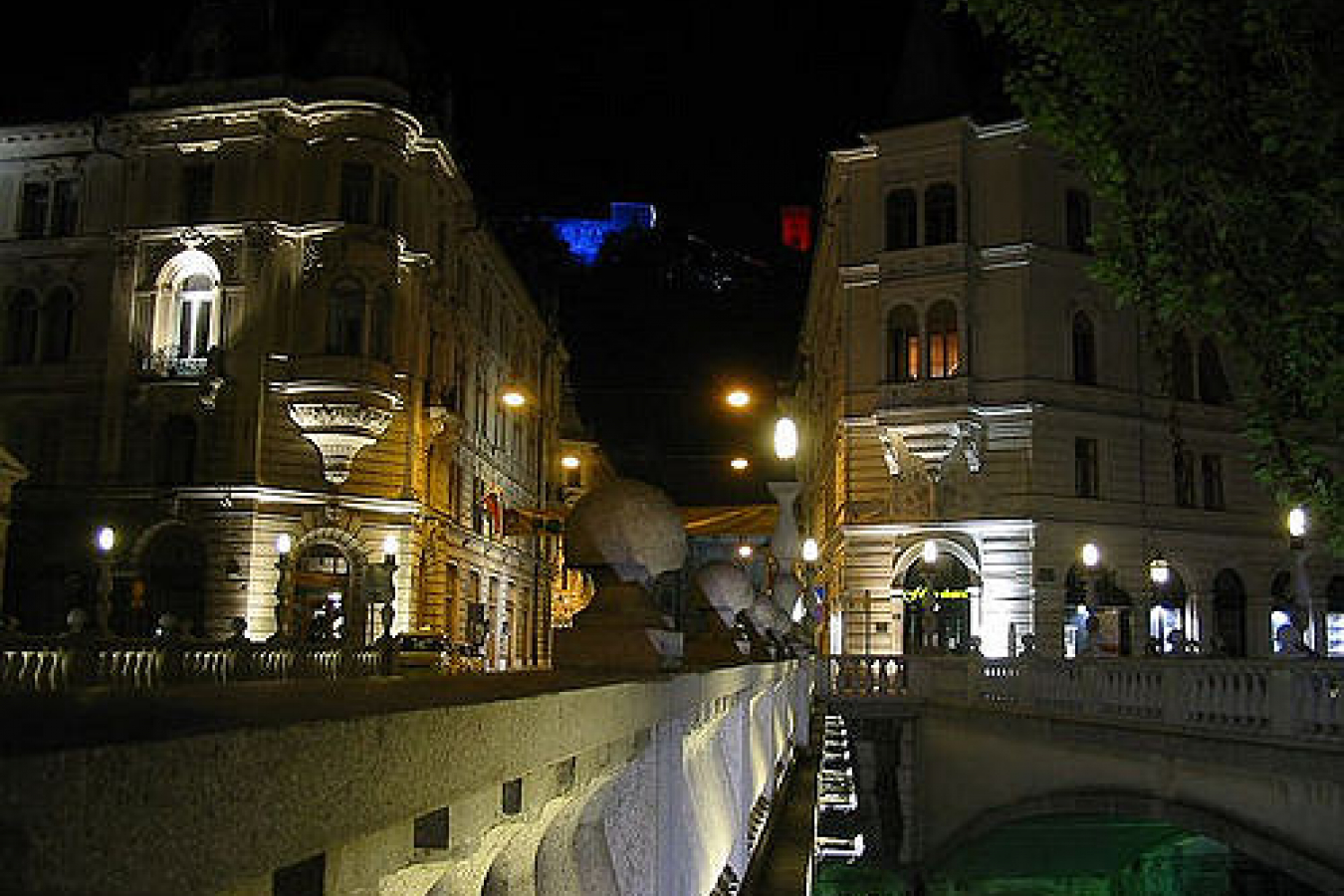 Membership of the European Union in 2004 has led to significant population increases according to the Slovenian government's statistics agency.

According to recent Eurostat figures Slovenia has seen the third highest increase in immigration in the EU in 2007. The first was the Czech Republic, with a 141.8% growth over the previous year, and Denmark, with 131.7% growth.

Migration into the country increased by 127% over the previous year. Immigration has been increasing annually at an average rate of 50% since its accession to the European Union in 2004.

More than 82% of immigrants entering Slovenia in 2007 were men. Most immigrants arrived in Slovenia for the purpose of employment. Slovenia enjoys the highest GDP per captita of the eight former Communist nations that joined the EU in 2004. 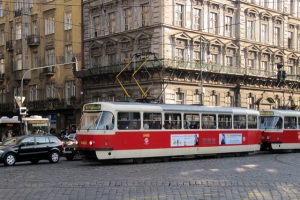 Comments (0)
• Media Center » Video Immigration News The Czech Republic is failing to attract skilled labor from outside the European Union , according to the Prague Post. The country's five-year program, called... 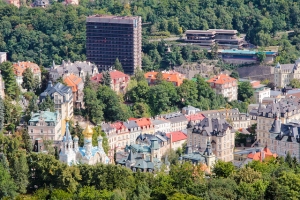