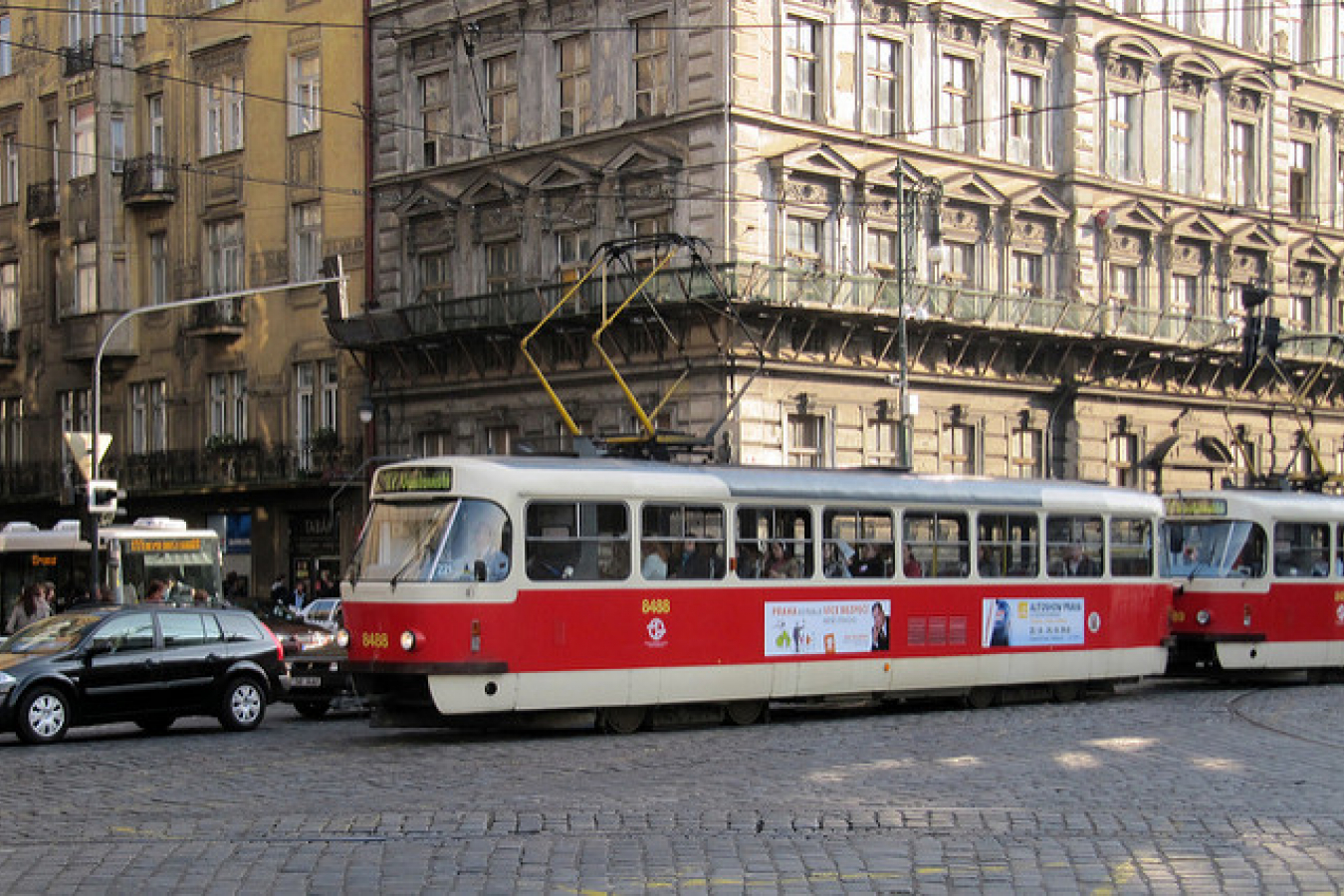 The Czech Republic is failing to attract skilled labor from outside the European Union, according to the Prague Post.

The country's five-year program, called the Selection of Qualified Workers project, has only attracted 888 skilled foreign workers from qualified countries over its four and a half year run. The project was authorized to draw in 3,500 workers.

The program allows foreign workers to gain permanent residence in the Czech Republic after only one and a half or two and a half years, depending on their employment category. The project is open to foreign workers from 12 countries. The countries are Belarus, Bosnia and Herzegovina, Croatia, Canada, India, Kazakhstan, Macedonia, Moldova, Monte Negro, Russian Federation, Serbia, and Ukraine.

Under certain circumstances, the program is also open to all non-European Union graduates of Czech universities and secondary schools.

"The project hasn't fulfilled expectations," said Štepán Cernoušek, Labor and Social Affairs Ministry spokesman. "It will end in the middle of this year, as planned, and then be evaluated for the future."

Labor shortages are common in the Central European nation, with the largest shortages in the automotive and construction industries.

Unfortunately, Czech employers are discouraged by the burdensome bureaucracy they must overcome in hiring workers from outside the European Union and the European Economic Area (EEA), according to the Labor and Social Affairs Ministry.

In hopes of alleviating the red tape, the Cabinet has proposed a Czech "green card" which hopes to streamline the process of bringing in non-EU/EEA workers.

The green card program would speed up the processing times for resident permit applications, if approved. 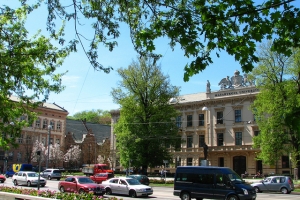 Czech Republic to introduce their own Green Card

Comments (0)
• Media Center » Video Immigration News The Czech Republic is aiming to bolster its supply of skilled workers by introducing their own "green card" for foreign workers from outside the European Union...