Immigration to Ireland expected to continue 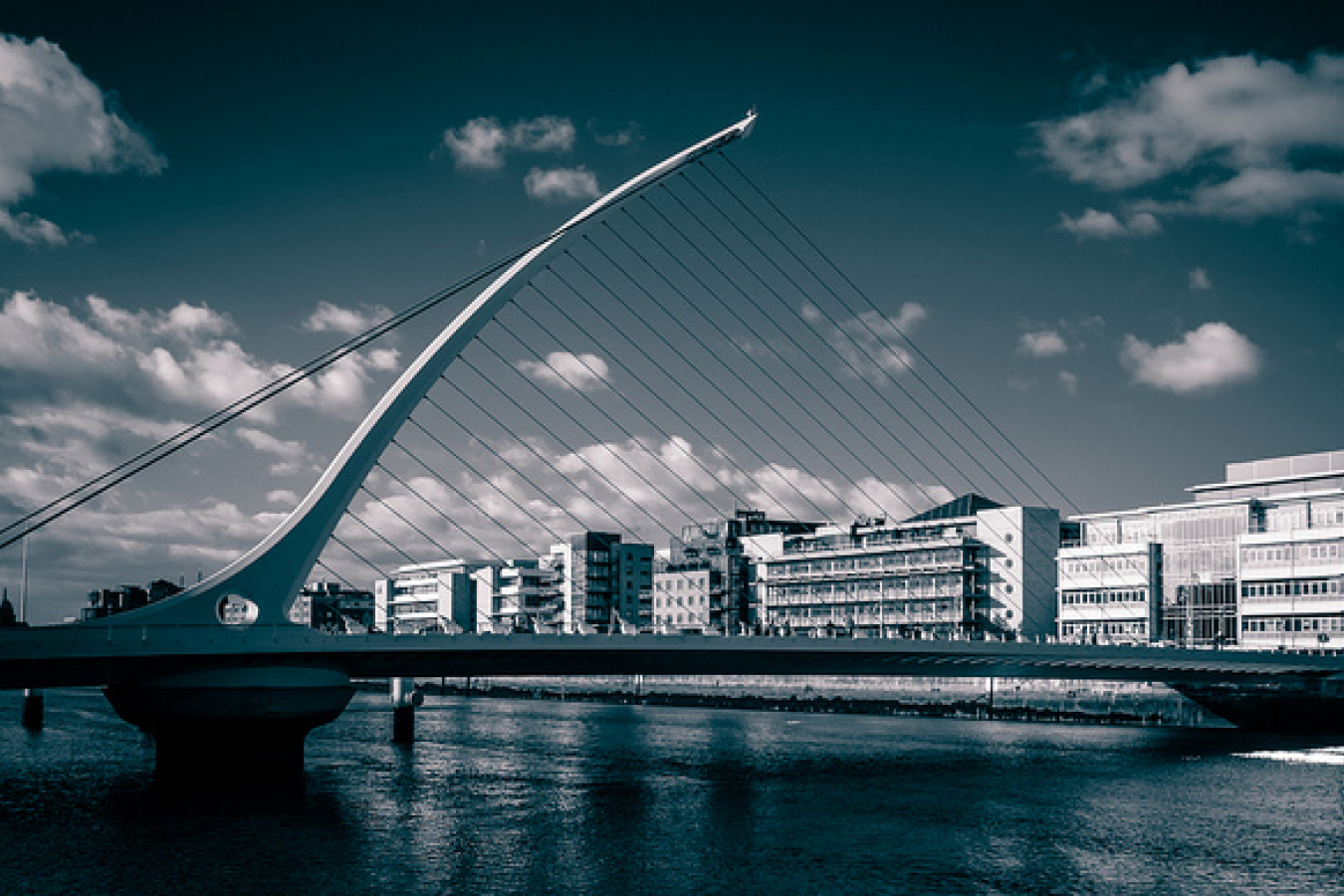 Ireland has had an influx of some 160,000 overseas immigrants over the past 21 months. The majority of these migrants have sought and received Personal Public Service numbers, and are making a visible contribution to the economy.

Ireland immigration is the most part Eastern European, and they are working as unskilled labour. Studies have shown that domestic work labour is moving out of sectors such as hospitality and construction in order to make way for foreign workers.

A report by NCB Stockbrokers suggest that in Ireland the majority of immigrants are young adults, so from the 160,000 that have entered Ireland to work, foreign labour makes up approximately 8% of the workforce. This figure is without comparison any where in Europe.

A spokesman for NCB said,"Unfortunately we do not know how many immigrants who have PPS numbers have stayed in Ireland, or moved to another EU country. We do not know precisely how many of these people are Polish, Lithuanians, Latvians or Czech."

The report also suggests this influx of immigrants to Ireland's shores is not a short term phenomenon. It is predicted that by 2020 the population of Ireland will have grown from 4.1 million to 5.3 million. The number of immigrants will have risen from 400,000 to 1 million and will account for 19% of the country's population.

The NCB expects on average 53,000 overseas workers each year to come and work in Ireland over the next five years.

The report was aimed to research economic forecasts and finds how much a vital component immigrant workers are in the continuing expansion of the Irish economy.

For further information on how to apply for work permits and visas to Ireland, click here.