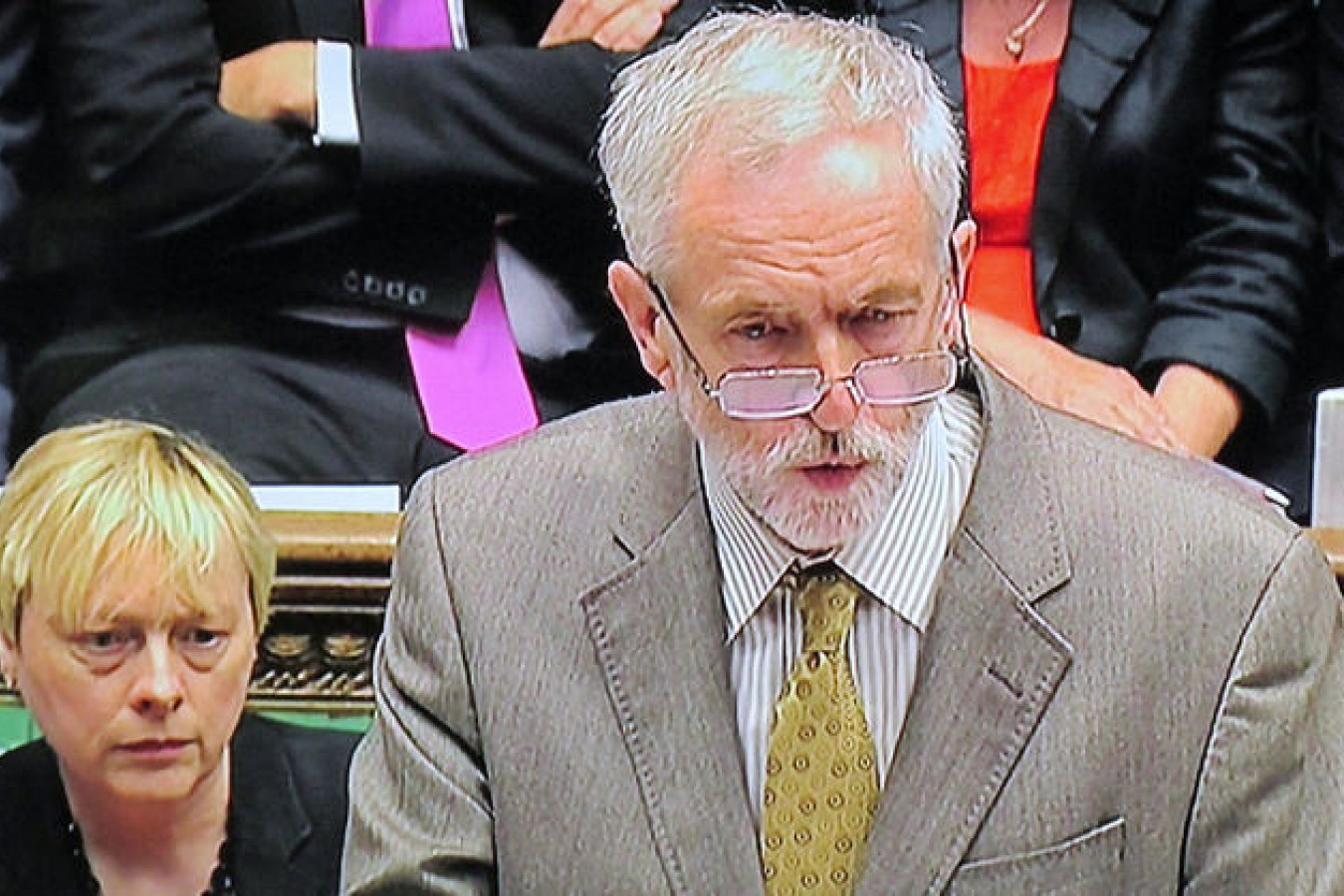 Leader of the Labour Party in the UK, Jeremy Corbyn, faces a backlash from Labour MPs after refusing to back post-Brexit restrictions on immigration. Speaking prior to his closing speech at Labour’s Annual Party Conference in Liverpool, Corbyn said that ‘restricting free movement could see Britons pay the price in tit-for-tat retaliation.’

Corbyn’s view is that the ‘harmonisation of wages and working conditions’ across Europe – and not the restriction of free movement – holds the key to restoring public confidence in immigration.

In a series of TV interviews ahead of his end-of-conference speech, the Labour leader said that the contribution of European migrant workers to Britain’s health service, education system and other public services, should be acknowledged and not condemned.

It was actually Blair’s “right wing” Labour Government that allowed free movement of EU workers into the UK in the first place in 2004. In 2004 most EU Countries put in temporary immigration restrictions on the new EU Countries that joined the EU in 2004. The UK, Republic of Ireland and Sweden did not impose such immigration restrictions. The UK saw much greater levels of immigration than expected from Eastern European Countries that joined the EU in 2004, especially from Poland.

It was also a Labour Government that introduced the more restrictive UK Immigration Tier based points based system in 2008. Since about 2007 there has been pressure to put in tougher immigration controls. In 2004 much of what Corbyn has said about immigration would have been acceptable to many left wing and right wing politicians alike. However, in the current political climate being seen to be too “soft” on immigration may be seen to be a vote loser. Both the Brexit vote and across the Atlantic Donald Trump’s victory would suggest that there are concerns over immigration.

Many commentators have suggested that Labour cannot win a General Election in the UK. It seems that for many years to come hardline Conservative Party immigration policies will continue.

As an alternative to curbing the free movement of people, Corbyn plans to inspire a ‘degree of equality of working conditions and wages throughout Europe.’ However, Corbyn’s attitude towards UK immigration has been viewed as an act of defiance by fellow Labour MPs, who claim he is not taking voters’ concerns on immigration seriously.

Among those angered by Corbyn’s stance are former front benchers Chuka Umunna and Rachel Reeves, both of whom have been extremely vocal regarding a tougher stand on immigration.

Speaking to Sky News, Corbyn’s spokesman said: “Jeremy wants to address the consequences and causes of immigration. This contrasts with the Tories, who talk about overall numbers and miss their target.”

The spokesman added that Corbyn wasn’t ‘obsessing over numbers’ when it came to UK immigration levels, which hit a net high of 330,000 in 2015. The spokesman said: “It is not an objective to reduce the numbers, to reduce immigration. It is not something he has campaigned for.”

Tackling the immigration issue during in his conference speech, Corbyn pledged to reinstate the migrant impact fund, which was scrapped by the Conservative government. “A Labour government will not offer false promises. We will not sow division or fan the flames of fear. We will instead tackle the real issues of immigration - and make the real changes that are needed,” Corbyn said.

“We will act to end the exploitation of migrant labour to undercut workers’ pay and conditions. We will ease the pressure on hard-pressed public services - services that are struggling to absorb Tory austerity cuts, in communities absorbing new populations. Labour will reinstate the migrant impact fund, abolished by the Tory government,” he added.

Corbyn hopes that by restoring the migrant impact fund, a £50m coffer set up by Gordon Brown to ease the pressure of immigration on public services, it will provide much needed support for those areas of Britain with high migration levels.

“We will use the visa levy for its intended purpose and we will add a citizenship application fee levy to boost the fund,” Corbyn said.

In response to Corbyn’s statements on immigration, UK Home Secretary Amber Rudd said: “All this serves to prove is that Corbyn wants unlimited immigration - and presides over a Labour Party that is too divided, incompetent and distracted to lead our country. While Labour have lurched from one disaster to another recently, we will get on with the job of building a country that works for everyone.”