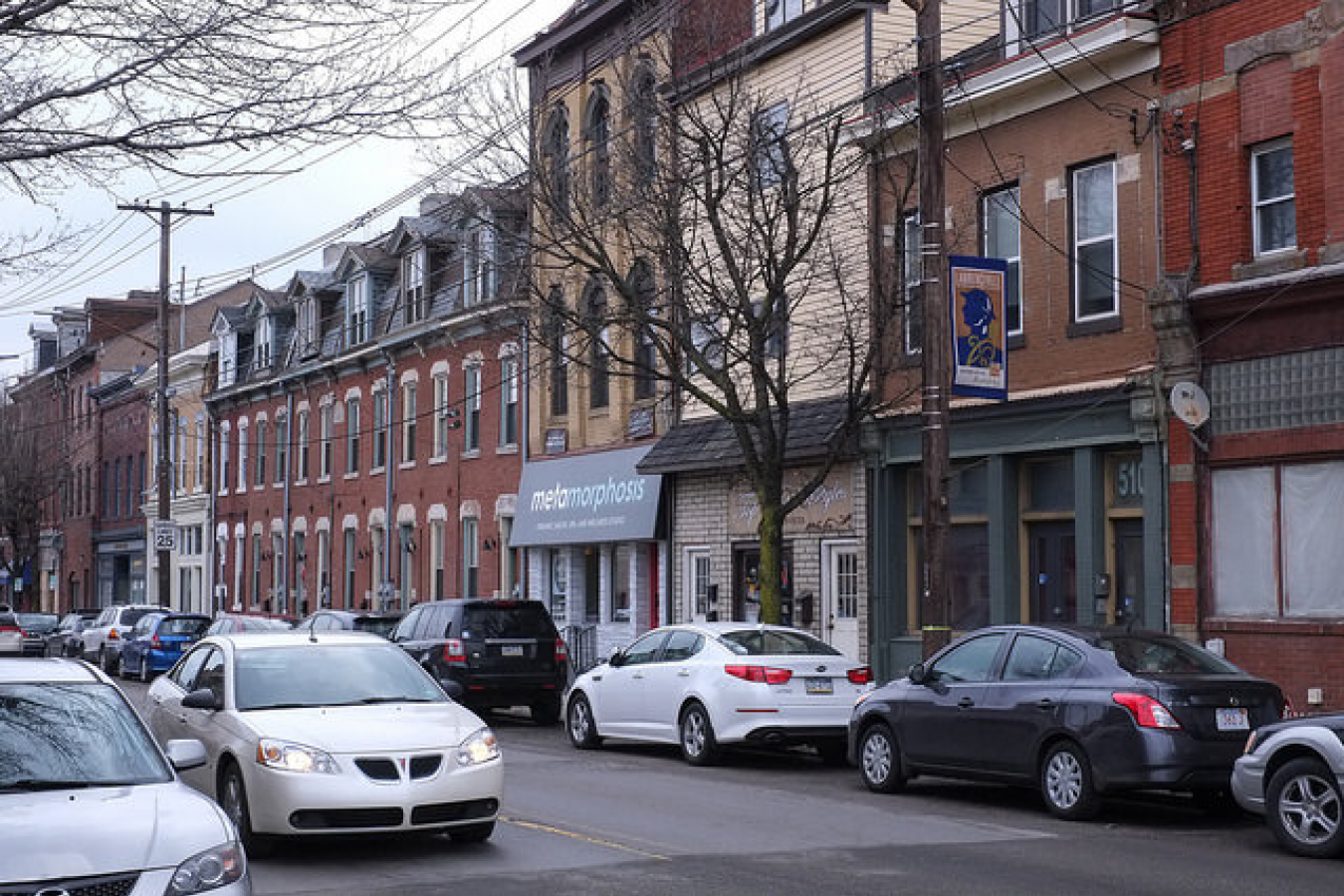 To increase the chances of success in the H-1B visa lottery immigration lawyers are lodging multiple applications for the same person, according to a report in the Wall Street Journal. The US Citizenship and Immigration Services (USCIS) H-1B visa quota is 85,000 per year.

It's unknown exactly how many of the 233,000 applications lodged are multiple applications to employ the same person. Attorneys say numbers could potentially run into the thousands.

An excerpt from the Wall Street Journal report reads: "Immigration lawyers involved in helping companies to circumvent H-1B restrictions say they're assisting by filing multiple H-1B skilled-worker visa applications for the same individual. Some workers are accepting offers from numerous employers, each of whom will lodge a petition on their behalf, lawyers say."

The process of lodging multiple H-1B visa applications is not illegal and has occurred for years without attracting much attention. This is becoming more common now as the economy strengthens and competition to obtain an H-1B visa becomes more intense, lawyers say.

Smaller businesses say that the process is 'underhand' and puts them at a disadvantage because they are unable to afford to lodge multiple visa applications. The Wall Street Journal reported that immigration lawyers are charging anywhere between $2,000 and $4,000 to file an H-1B visa petition on behalf of their clients.

Not a surprise that multiple applications are made

Elizabeth Hyman, executive vice president of advocacy for CompTIA – an IT industry group – said: "It's not really a surprise that the practice of lodging multiple H-1B visa applications is happening or that that the system is the way it is today. It's a lottery based on chance as opposed to a system that's rational and addressing the needs of US companies."

She added: "Companies are using every legal avenue possible to meet the employment needs of their business. After all, it's no secret that companies are struggling to fill their vacant, high-skilled job roles and the H-1B lottery system does very little to remedy this."

The US H1B visa is a non-immigrant visa that allows US companies to employ foreign workers usually with at least a bachelor's degree in specialty occupations in fields including IT, accountancy, engineering, mathematics, science, and medicine. Under the visa a US company can employ a foreign worker on an H-1B visa for a period of up to six years. 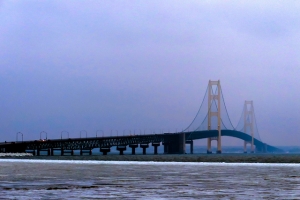