Immigration may rise thanks to UK jobs boom 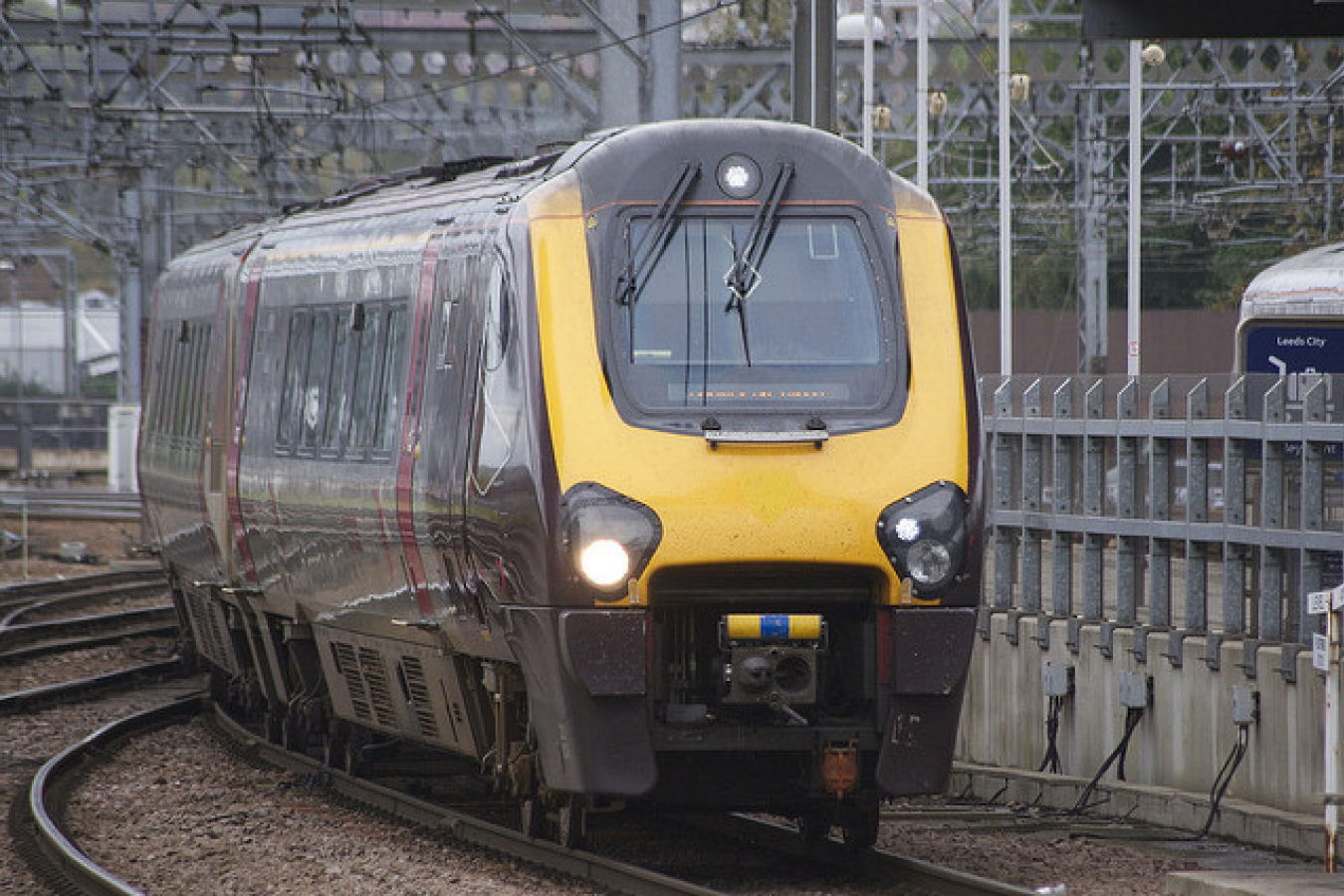 While other European countries struggle with high unemployment, the UK is facing a labour shortage that could be eased through higher immigration, the Financial Times newspaper reports.

Figures just released by Britain's Office of National Statistics (ONS) show that the UK's employment rate reached 74.8 percent of the working age population in the period from September to November 2004, a 0.2 percent rise on the previous quarter. The total figure of over 28.4 million people in work is the highest ever such indicator in Britain according to some analysts.

However, this has led to concerns about the tightening of the labour market, difficulties for employers to fill vacancies, and wages growth leading to inflationary pressures. An indication of the looming labour shortage is that vacancies at job centres rose in the final quarter of last year by 4400 to 648,800.

Considering how to maintain growth without making the labour shortages worse, the Chartered Institute of Personnel and Development has suggested a mixture of immigration and getting people on incapacity benefits back into the workforce. However, experience has shown that despite the boom in employment there are problems with getting people n benefits back into jobs because they lack skills. 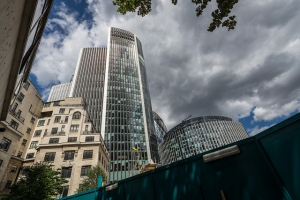