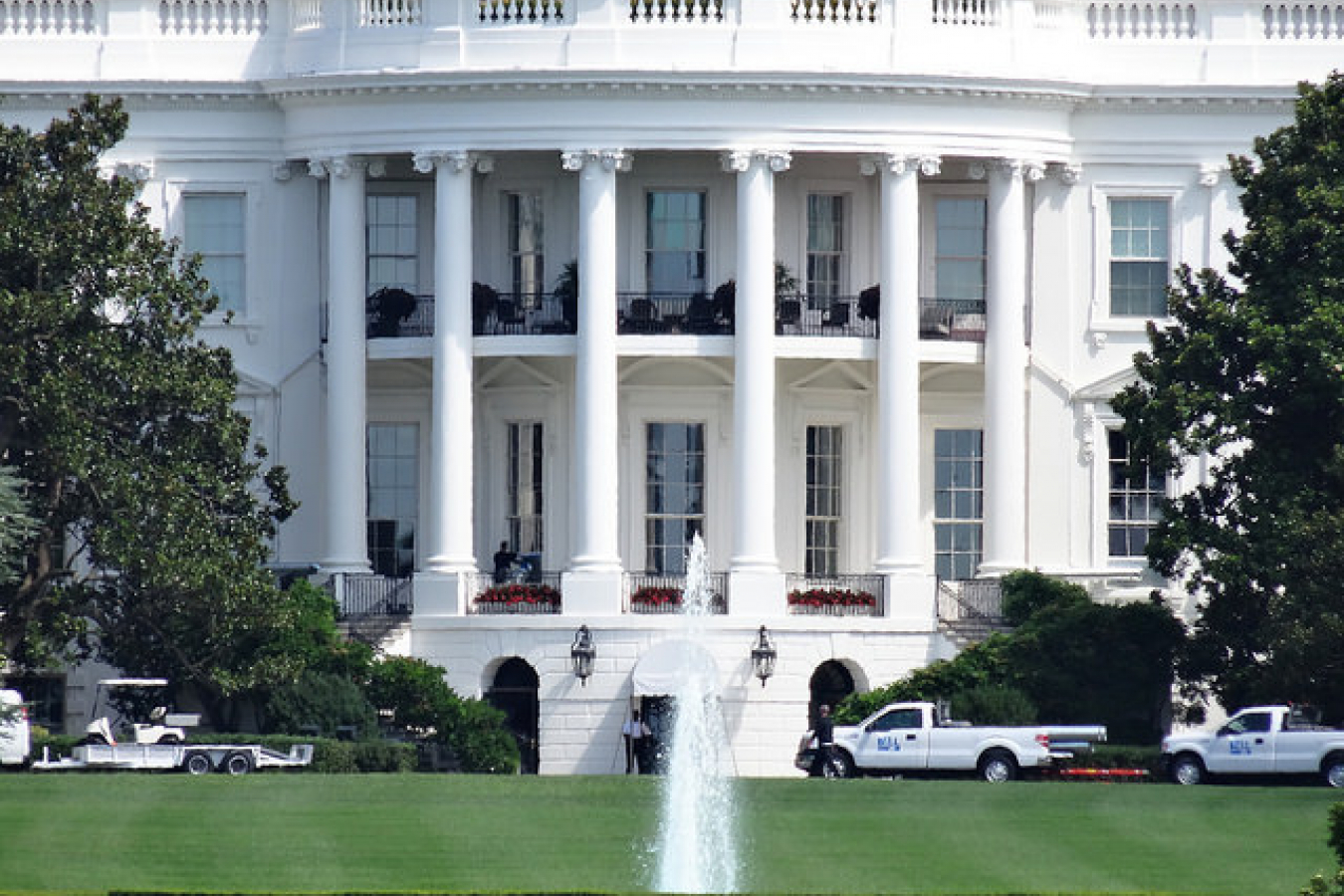 India and the US held 'secret' talks at World Trade Organization (WTO) headquarters in Geneva, Switzerland, on Friday, 13 May to discuss key issues raised by New Delhi concerning US H-1B and L-1 visas; There are two types of L-1 visa the L-1B for specialized knowledge workers and the L-1A for managers and executives. It is understood that, while the two nations have offered no comment concerning the outcome of the talks, the chances of a resolution to the dispute are 'bleak.'

The visa fee legislation itself is open to legal challenge, given that it discriminates against foreign workers by penalising companies for not recruiting enough workers from the local labor force.

The H-1B and L-1 non-immigrant temporary work visas are popular among Indian information technology firms. They use these visas to employ Indian nationals to fill job vacancies for their operations in the US. These are the visas most likely to be relevant when brining in Indian specialist workers from abroad. Indian nationals are unable to come under the E-2 Investor visa or the E-2 Treaty Trader Visa.

The three-page complaint lodged with the WTO by India focused on two sets of issues concerning:

The Indian government filed the complaint, believing that the US would be unable to justify the H-1B and L-1 visa fee increases to the WTO, given that the US has made a commitment to the General Agreement on Trade in Services (GATS). This extended the multilateral trading system to the service sector [including IT]. Therefore India says that it should be easier and cheaper to send temporary non-immigrant specialty workers under the H-1B and L-1 visa programs to the US.

The US commitment to GATS reflects a 20-year-old US law drawn up when GATS and other WTO agreements were finalised. India says that the US is bound to its commitments under GATS and should not deviate from them.

Under Article 4 which covers dispute settlement, India and the US exchanged views on specific issues raised by India on various US measures imposed on non-immigrant visas, during two days of consultations.

India says that the current measures, under Public Law 114-113, have resulted in previous fees, under previous Public Law 111-230, being doubled for new visa petitions as well as visa extensions. India states that the new measures are inconsistent with the US schedule of specific commitments under GATS.

India claims that the measures introduced by the US 'deny Indian IT enterprises favourable treatment,' favouring US companies offering similar services in industry sectors such as computing. India stated that this is a breach of obligations undertaken by the US as part of its scheduled GATS commitments.

India argues that US measures 'impact the freedom of movement of persons (short-term service providers) looking to supply services in accordance with US commitments outlined in its Schedule of Specific Commitments.'

During consultations at WTO headquarters, Indian officials said: "These measures appear to nullify or impair the benefits accruing to India directly under the GATS. The American measures on non-immigration visas are not in conformity with various GATS core provisions."

India is also unhappy with the US ts annual visa quota for H-1B visas, capped at 65,000, plus 20,000 for those with advanced degrees. Out of this number 6,800 visas are allocated to nationals to Chile and Singapore under the H-1B1 scheme, which reduces the number of H-1B visas available to bring in Indians.

Due to animosity towards H-1B visas by some people in the US, it seems that the chances of an amicable resolution look bleak. Indian IT firms such as Tata Consultancy Services, Wipro and Infosys, plus US firms that recruit in India such as Google and Microsoft Corp., are the biggest users of H-1B visas. These companies will benefit the most if the US agrees to at least some of India's demands.

According to a European expert, India's next move, following the consultations in Geneva, depends on how the US responds. 'Either India will decide to drop the dispute or they will request that the WTO sets up a dispute settlement panel,' the expert said.

Relations between India and the US over H-1B and L-1 visa issues remain fragile, with India feeling particularly hard done by over visa fee increases. Another concern is that there was no initial consultation with India before the increases in visa fees were put through. As a result of the fee hikes, Indian IT industry body, Nasscom, estimated that costs for Indian IT export firms would increase to $400 million per year.

India's IT outsourcing sector represents about three quarters [$150 billion] of the country's total annual revenue from the US, with outsourcing companies sending thousands of staff each year to work at their offices in the US or onsite at client locations.