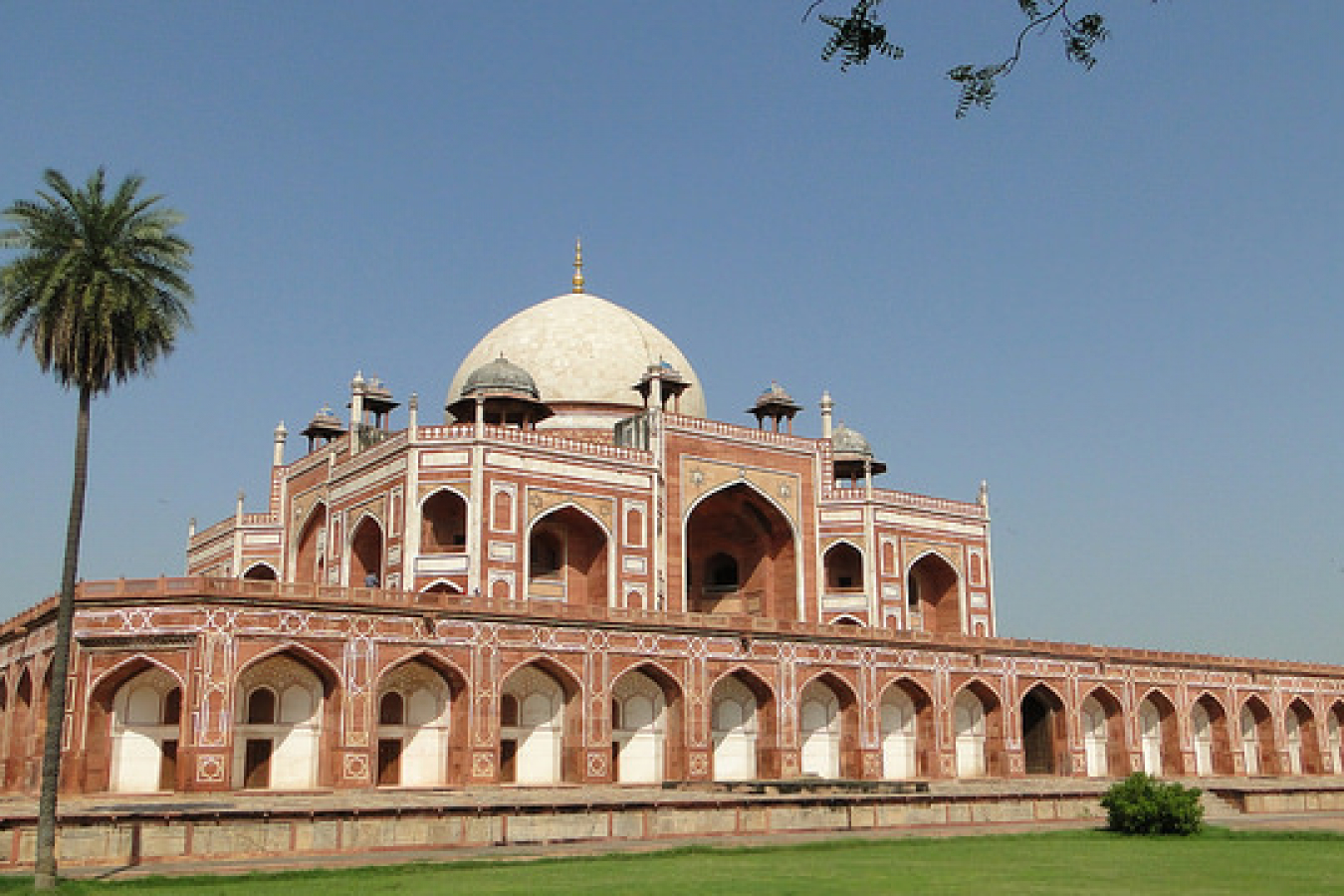 During the August 2016 visit to India, Michele Bond, the US Assistant Secretary of State for Consular Affairs revealed that despite a hike in USCIS H-1B and L-1 visa fees on December 19, 2015, Indian nationals remain the highest beneficiary of these non-immigrant visa categories. According to Bond, India accounts for 70% of H-1B visas and 30% of L-1 visas issued worldwide by Washington.

Bond was in India to attend the fifth annual bilateral Consular dialogue alongside her Indian counterpart, P Kumaran, from the Indian Ministry of External Affairs, which took place on August 22. Discussions focused on tourism, business and travel between the two countries, visa assessing, the protection of US citizens in India, transparent international adoption, and preventing international parental child abduction cases, among other issues.

Relations between the US and India have been under strain since H-1B visa fees were increased from $2,000 to $4,000 and L-1A and L-1B visa fees were increased from $2,250 to $4,500 in December 2015. The USCIS fee is applies to companies that employ 50 or more staff in the US, 50 per cent of which are employed on an H-1B or L-1 non-immigrant visa (L-1A and L-1B visas).  This mainly affects Indian owned companies.  In March this year, Delhi filed a complaint with the World Trade Organization (WTO) to contest the fees, described by Indian officials as ‘discriminatory.’

In May, the US and India held ‘secret talks’ at WTO headquarters in Geneva, Switzerland, to discuss the issue. However, no resolution was forthcoming. India’s IT industry body, Nasscom, said that the fee increases ‘unfairly target Indian ICT companies.’

Commenting on the fee increases, Bond said: “These specific visas, where the fees changed – the H and L visas – have seen no drop in the number of applications for those visas and no lessening of interest in obtaining those visas. It was a legislative change, so we were implementing that law.”

Bond’s visit to India coincides with efforts by Democratic Congressman, Bill Pascrell, from New Jersey and Republican, Dana Rohrabacher, from California to introduce a new Bill in the US House of Representatives known as the H-1B and L-1 Visa Reform Act of 2016.

The Bill seeks to prevent multinational organisations from employing new H-1B workers if they have 50 or more personnel working for them with 50 percent of them on H-1B or L-1 visas.   In the unlikely event that this ever becomes law it will cause even more friction between the US and Indian Governments.

Recently, top Indian IT firms such as Infosys, Tata Consultancy and Wipro - who have operations in the US - have sought to employ more American citizens and permanent residents to reduce their dependence on non-immigrant visas.

As reported by Workpermit.com, Dinesh Gonel, the head of India's Information Services Group – an IT advisory group - stated that the Bill proposed by the two US lawmakers is ‘not a concerning factor.’

He said: “Many have called for restrictions and many Bills have been proposed in the past, but none have ever been enacted. There is a skill shortage and the US thrives on immigration.”