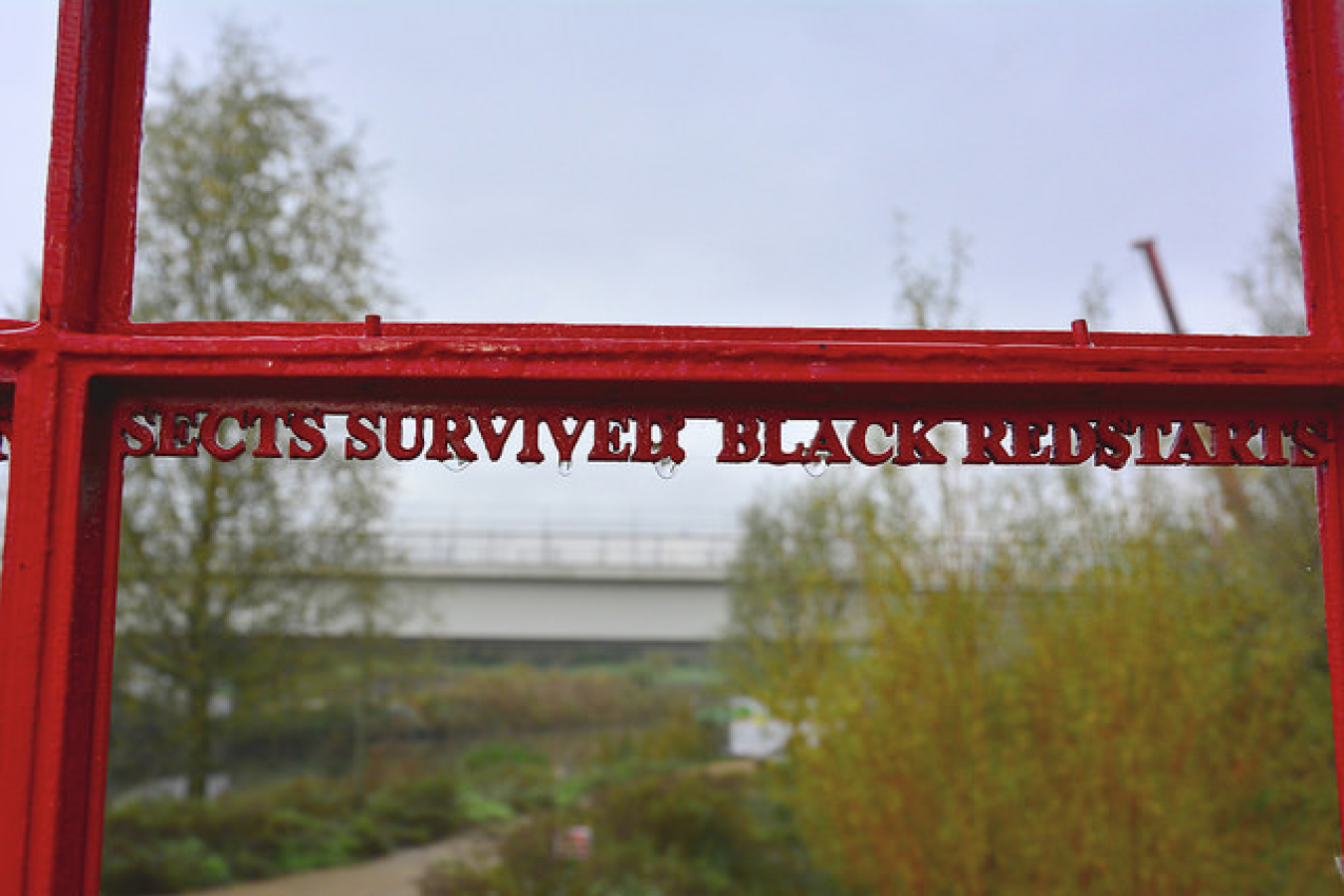 Strict UK visa rules are the reason Indian students are boycotting Britain and heading to the US instead says Nirmala Sitharaman, India's Commerce and Industry Minister.

Sitharaman said: "There is a stigma attached to Britain that makes it an unattractive proposition for Indian students. They believe that it's exceptionally difficult to get a scholarship and have to pay three times the fee paid by a UK citizen. The majority of them prefer the US."

Mrs Sitharaman, who studied in London along with her husband who took a PhD course at the London School of Economics, said she would 'not be encouraging her daughter to study in the UK.'

Her daughter, who is studying English Literature, does want to study in England but Sitharaman wants to persuade her not to.

Sitharaman was speaking at an event named 'Strengthening India-UK business Partnerships, jointly hosted by the UK India Business Council (UKIBC) - a non-profit organisation that fosters business relationships between the UK and India - and the High Commission of India. Her comments were a response to a question asked by Dr Rami Ranger a leading industrialist and exporter who was born in Pakistan.

No Limitation on Indian Students allowed in the UK

Britain's Minister of State for the Department of Business Innovation and Skills, Nick Boles, said: "There is no limitation set on the number of Indian students that are welcome to come and study in the UK. We faced some issues with a number of bogus educational institutions, but we have remedied this by closing them down."

Patricia Hewitt, chair for the UKIBC, said: "The Intra-Company Transfer Visa process was simplified and it appears to be working very well."Ranjan Mathai, Indian High Commissioner to the UK, stated that he too did not approve of bogus colleges, but said that when closing them down it's important to make sure that students do not suffer.

The UK government has hinted at new plans aimed at making it difficult for overseas graduates on student visas, back to their home nations upon completion of their courses, a plan that could impact the enrolment of Indian students in UK universities.

A recent study, conducted by the British Council, confirms Sitharaman's assessment finding that more Indians are opting to study at Universities in the US because of strict visa rules on post-study employment.

Sitharaman has developed a 'good relationship' with Britain's Secretary of State for Business Innovation and Skills, Dr Vince Cable, who is generally considered to be quite "pro immigration". During her recent visit to Britain she had a discussion with Cable with a view to solving visa problems faced by Indian students.