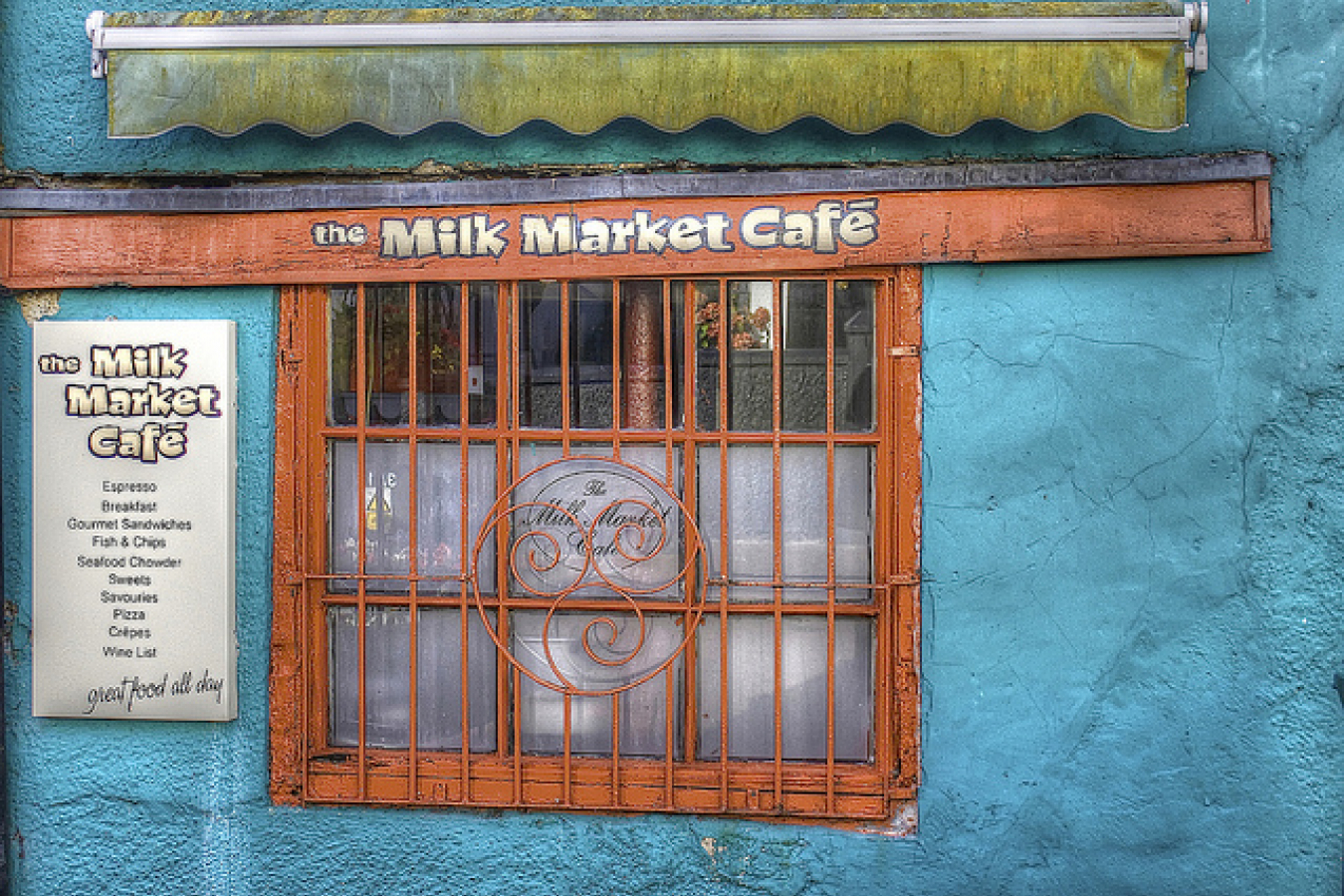 Ireland's Department of Enterprise, Trade and Employment has announced major changes to the skilled immigration categories to come into effect from 1 February 2007.

It should be noted that the use of "green card" in the Irish legislation should not be confused with the permanent residence Green Card for the United States. Persons wishing a very general understanding of the new Irish "green card" should consider it to be more similar to the United Kingdoms HSMP visa.

Partial text of the announcement:

The Employment Permits Act 2006 was brought into force with effect from 1 January 2007. This legislation puts in place the statutory framework to facilitate the new economic migration arrangements including green card employment permits for highly skilled occupations where there are skills shortages. The Minister for Enterprise, Trade and Employment will launch these new arrangements on 24 January and they will be implemented from 1 February.

The transitional arrangements are as follows:

Applications that were received before 1 January 2007 are being examined and processed in accordance with the regime in place up to that time.

Work permit applications received during January will be assessed and granted in the same manner as before consistent with the requirements of the Employment Permits Act 2006. This means for example that the permits will be granted to the employee and will be accompanied by the information referred to in the Act.

With effect from 1 January 2007, Irish embassies abroad and, where applicable the Department of Justice, Equality and Law Reform are not accepting new Work Visa/Work Authorisation applications and this scheme has been discontinued.

It is being replaced by the Green Card which will come into operation from 1 February. Any urgent Work Visa/Work Authorisations applications received before 1 February will be dealt with by issuing work permits (in respect of which applications may be made to convert them to Green Cards, if eligible, after 1 February). 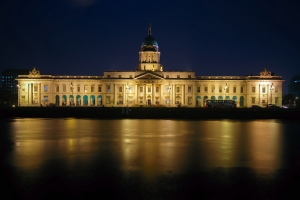 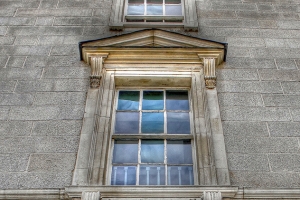 Comments (0)
Micheàl Martin, T.D., Minister for Enterprise, Trade and Employment confirmed in an interview last week that the first Irish "green cards" for foreign workers will be issued "early" in 2007. The...