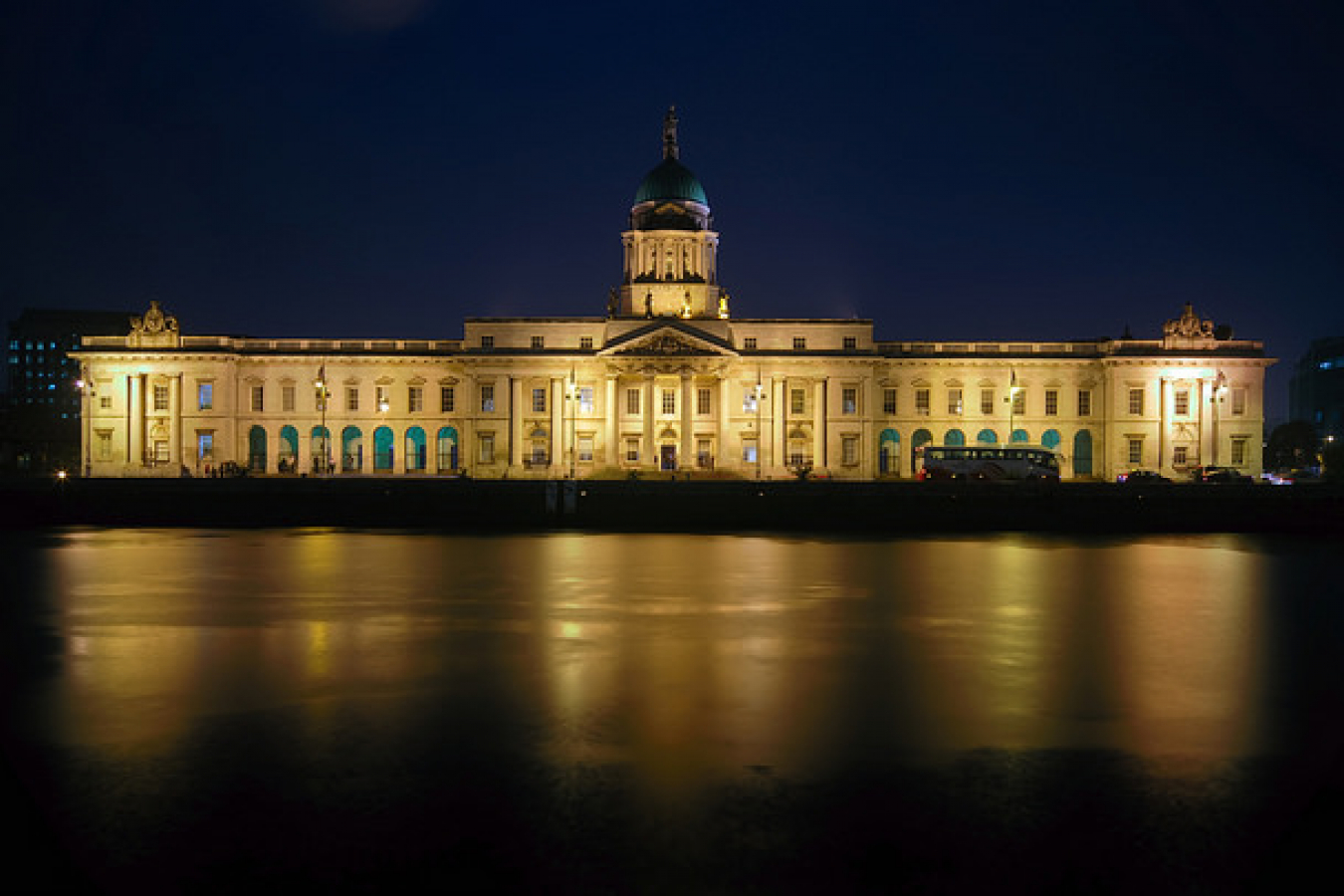 Ireland's IT companies are complaining that the country's current immigration legislation is making it hard for them to hire workers from outside the European Union.

Legislation introduced in February of 2007 includes such programs as the Irish Green Card scheme, the Work Permit scheme, and the Intra-Company Transfer scheme. The purpose of the legislation was to focus migration on highly skilled employment and filling skills shortages.

However, IT companies in Ireland are not happy with how the system has been implemented. They feel it restricts their access to highly skilled graduates from outside the EU. Michele Quinn, director of the Irish Software Association (ISA), agrees.

"Candidates can apply for visas and work permits but the legislation that has come in is driven by the EU and it stipulates they have to go to the EU first. Consequently, it's a long process and it's very difficult to get non-EU workers in here," he said.

"Many visas are being refused unnecessarily. It's hindering Irish companies' development. There are bottlenecks in the existing legislation that are blocking a lot of the people we need to come in to work. That needs to be looked at urgently," he added.

An SFA spokesperson said that immigrants make up 12 percent of Irish labor force and are critical to the development of the economy. "As a nation, we must realize that migrant workers are an addition to our workforce and they should not be hindered by costs or delays in the green card - work permit system," she said.

The ISA claims that the new legislation actually makes it harder to find the workers they need from overseas. However, the government has rejected claims that it is difficult to get permits for third-country nationals.

Ireland's Department of Enterprise, Trade and Employment (DTE) says that it current processing times for Green Card applications is only three weeks. They said that they have allocated new resources recently to improve efficiency and is currently implementing a plan to improve customer service.

The Work Permit scheme is for jobs between €30,000 and €60,000 and requires proof by the employer that the job could not be filled from, firstly, within the EU or the European Economic Area and Switzerland, and secondly, from a national of Bulgaria and Romania.

The Green Card scheme is for employees who will make €60,000 or more a year and is allowed for any occupation, regardless of skills shortage. The employee must have a job offer for at least two years duration.

The Intra-Company Transfer scheme is for allowing foreign employees of multinational companies to transfer to branch offices within Ireland. It is meant for senior management, key employees, and trainees. The employee must make a minimum salary of €40,000 and have been working for the company for at least 12 months.

• Immigration to Ireland expected to continue 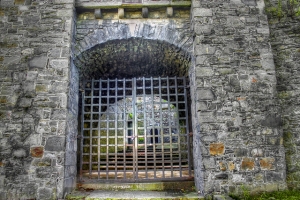