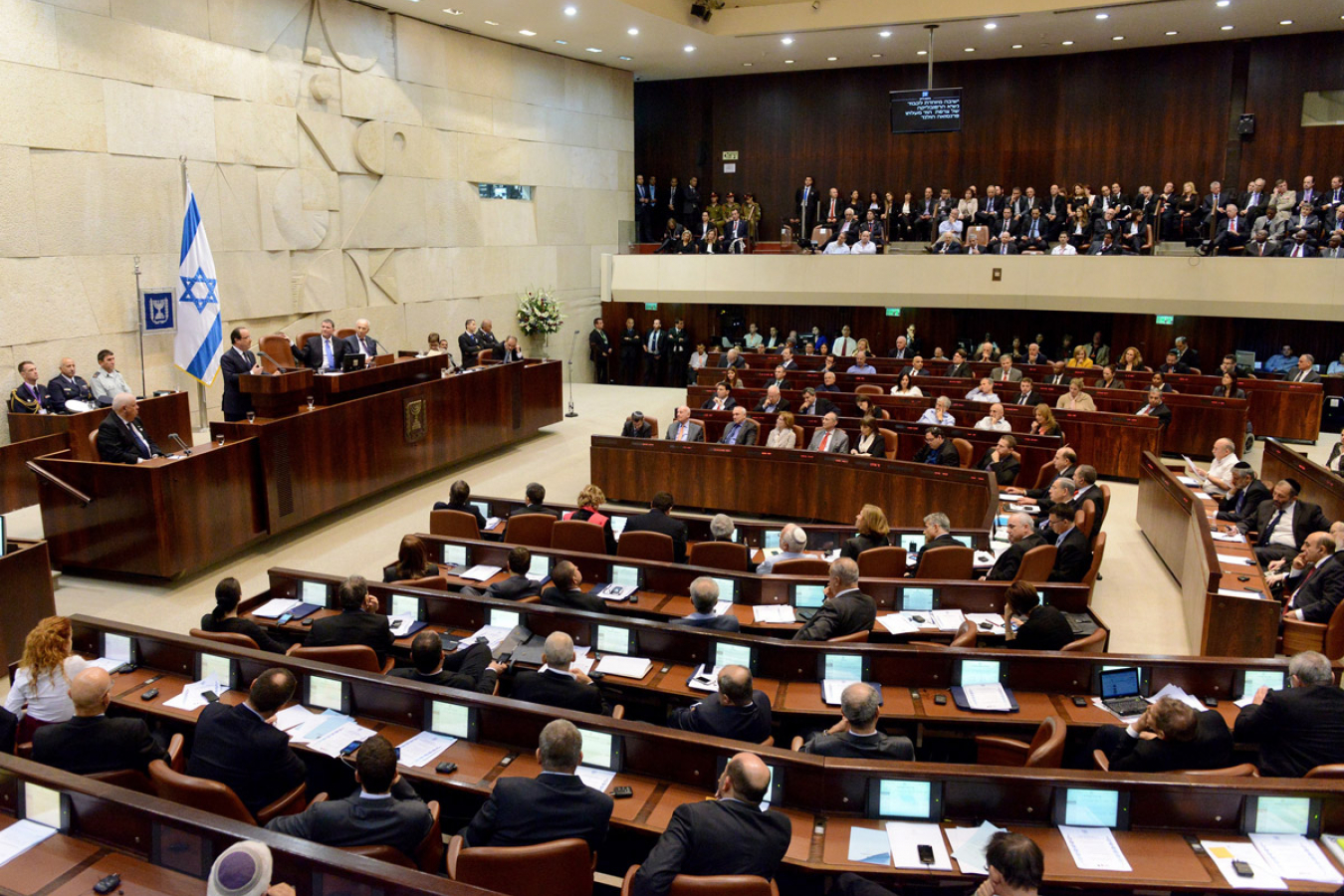 Photo by Rafael Nir on Unsplash.

As a result, many Israeli citizens have delayed their academic studies and their careers to serve in the Israeli Defense Force (IDF). However, Mr Erdan claims that a breakthrough is on the horizon, and he fully expects Israel to be accepted into the US visa waiver program as early as mid-2022.

In an official statement from the outgoing Israeli Ambassador, he said: “After I presented all the data to Homeland Security Secretary Alejandro Mayorkas and explained to him the reason why Israel did not meet all of the criteria [for the program], he was convinced this stemmed from a lack of understanding of the lifestyle in Israel on the part of US immigration clerks.”

“Mr Mayorkas accepted that the delay was also, in part, down to the age created for veterans until they get a degree and a proper job. However, from that moment, a significant breakthrough was made that should lead to a resolution at the end of the process. We established joint working teams, and Israel has an answer for each of the program’s requirements,” Erdan added.

Following an August meeting between US President, Joe Biden, and Israeli Prime Minister, Naftali Bennet, Biden said that he ‘intended to add Israel to the US visa waiver program’.

Mr Erdan said: “Ahead of the Israeli Prime Minister’s visit to Washington, I acted with his team and the US administration for there to be a presidential statement. Indeed, the US President expressed his desire to see Israel included in the program. This represents significant progress.”

Meanwhile, Mr Mayorkas has since announced that Bulgaria, Cyprus, and Romania, countries that have also been denied access to the US visa waiver scheme, could soon be accepted into the program.

Like other countries excluded from the US visa waiver program, Israel has been lobbying for years to be included. Inclusion in the program would enable Israeli citizens to travel to the US, visa free, for up to 90 days for business or tourism purposes.

Under current US immigration rules, Israelis looking to travel to the US, even for a short time, must endures an arduous US visa application process.

Citizens of countries that do not have a visa waiver agreement with the US, which includes Israel, have to apply for a US visa in person at an American embassy or consulate. However, amid the shutdown of many consular services due to the coronavirus pandemic, services only partially resumed in Israel in March 2021.

To make matters worse, Israelis are faced with huge US visa backlogs. In October, Workpermit.com reported that Israeli citizens seeking to apply for a US travel visa were being told that the next available appointments for an interview with US consular services is August 2022.

New Israeli Ambassador to US

The outgoing Gilad Erdan will be succeeded as Israeli Ambassador to the US by Mike Herzog, who recently arrived in Washington ahead of the Head of Mission conference, which usually takes place in Jerusalem, but will this year be hosted by the Israeli embassy in Washington.

It’s understood that Erdan will continue in his role as Israeli Ambassador to the UN. In a post on Twitter, he said: “As I conclude my term as Ambassador to the US, I am proud of the work we have done to strengthen the relationship.”

“I will continue fighting on Israel’s behalf in my role as Ambassador to the UN to ensure that the world’s only Jewish state is treated fairly in the international arena,” he added. 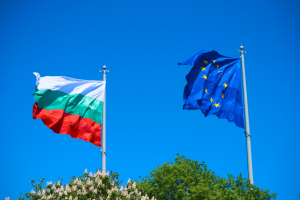 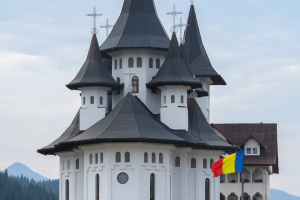 Comments (0)
Following a recent meeting between Romanian Interior Minister, Lucian Bode, and US Homeland Security Secretary, Alejandro Mayorkas, Romania has pledged to reduce its US visa rejection rate from 10%...