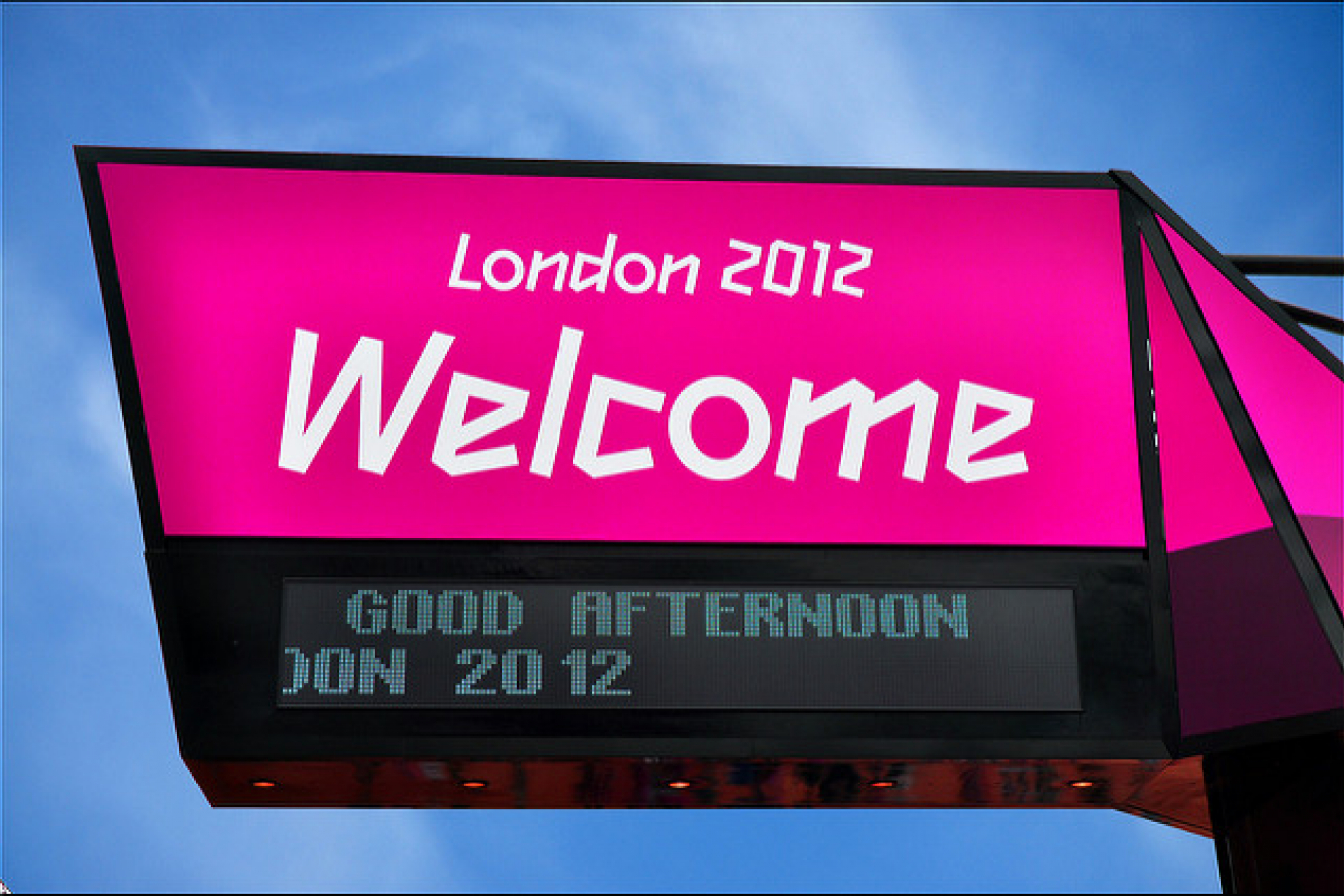 New figures from the European Union show that the UK was the most popular destination for migrants in Europe in 2010.

The 2010 figures have just been released by the EU's statistics agency Eurostat. They show that 591,000 immigrants came to the UK. The top four destinations were

These countries took about 60% of the total of immigrants coming to the 27 nation EU.

In 2010, the Labour government was voted out and replaced by a Coalition government formed by the UK's right of centre Conservative Party and the centrist Liberal Democrats. It is headed by the Conservative Prime Minister David Cameron. Since coming to power, the Coalition has attempted to cut back on immigration into the UK. It has introduced various measures including

• Introducing an annual cap of 20,700 on the number of Tier 2 (General) visas for skilled workers
• Abolishing the Tier 1 (General) visa for highly skilled workers
• Cracking down on educational establishments that were suspected of issuing Tier 4 student visas to people who come to the UK to work rather than to study
• Increasing the amount of money that a UK citizen earns before being able to bring his or her spouse to live in the UK

However, despite the fact that the UK has introduced these changes, the UK's immigration minister Mark Harper said last November 'The UK is open for business to the brightest and best migrants'.

The UK also recorded the highest number of emigrants in the EU. Some 340,000 people emigrated from the UK in 2010.