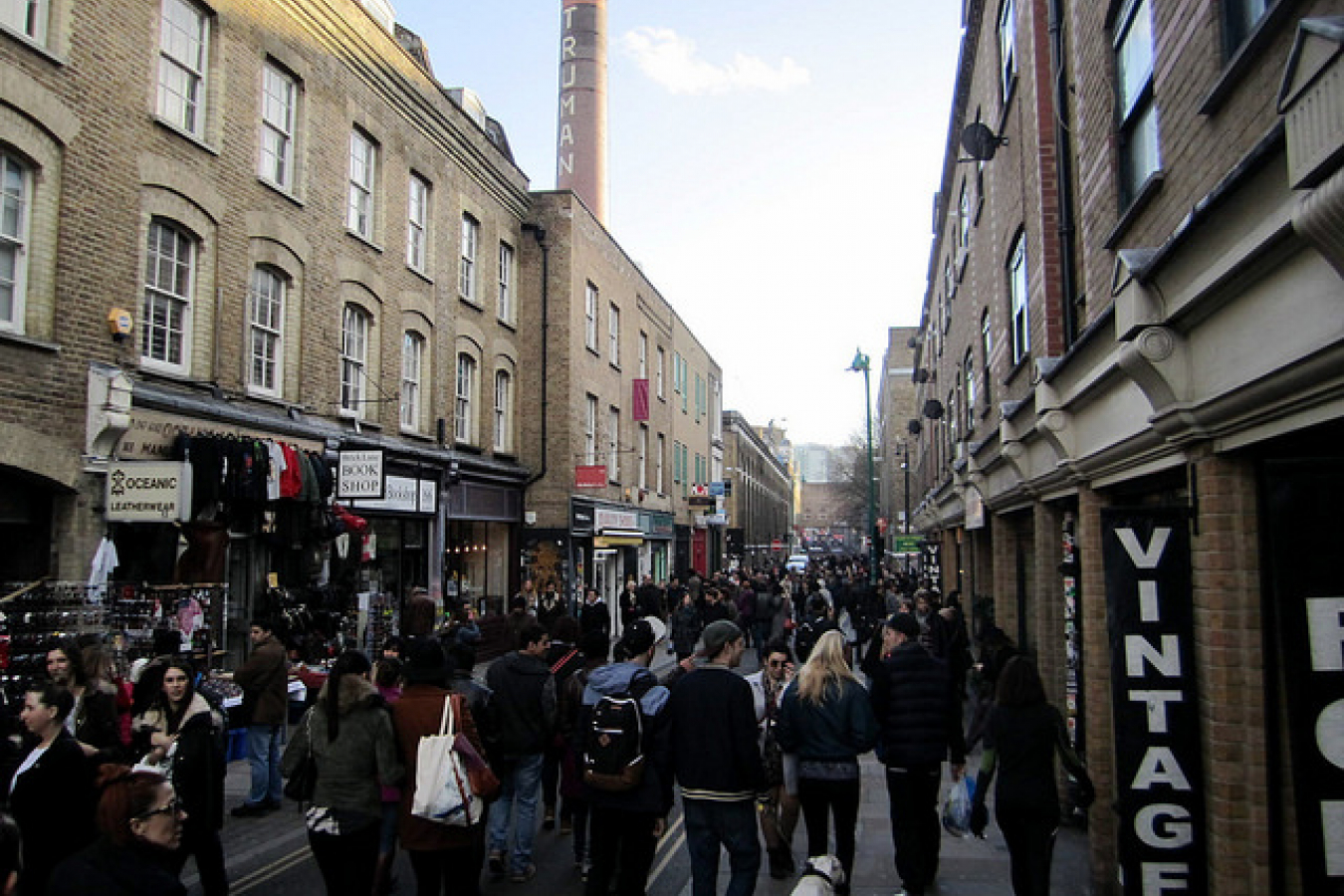 A leading academic has criticised the UK government's tough and complicated international student visa requirements, saying that he is 'baffled' by the policy.

Professor Andrew Hamilton is the Vice-Chancellor of Oxford University. He spoke out at his annual speech to the university; the audience included a number of academics.

He pointed out that 'for the first time in decades, the number of international students at our universities has dropped, most markedly from India.'

He also said that the policy on international students was harming the UK. Many top students, put off by the student visa requirements, will choose to study elsewhere in the world. He also urged politicians to remove students from migrant targets.

The government has brought in tougher student visa rules in recent years, as part of their overall strategy to limit the number of foreign migrants coming to the UK.

Professor Hamilton criticised this policy, as it makes it more difficult for UK universities to attract some of the top international students, many of whom are of economic benefit to the UK.

He argued that the benefit of foreign students 'far outstrips the level of public investment in our sector.'

He also pointed at recent research, which shows that the general public don't class overseas students as immigrants, and urged politicians to reconsider their stance on student visa requirements.

However, despite Professor Hamilton's comments that Indian student numbers have decreased; a Home Office spokesperson has recently said that there have been 'significant increases in students from other countries such as China, Brazil and Malaysia.'

The Home Office says that government policy on student visas is to try and prevent fraudulent applications and abuse of the system, rather than limiting the number of genuine students who can apply.

The Home Office also confirmed that 'the UK is open to the brightest and best and we have been very clear that there is no limit on the number of international students who can study in the UK.'

They went onto say that the idea that the government is trying to limit student numbers was 'not borne out by the facts.'

The UK is currently the second most popular choice for international students, after the US. 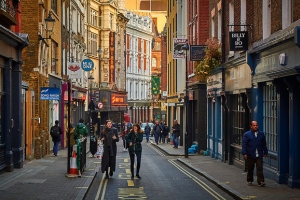 Comments (0)
The visa fee changes coming into effect from July in the UK are driving away international students and ruining the reputation of UK universities, said the vice-chancellor of the UK's Sheffield...