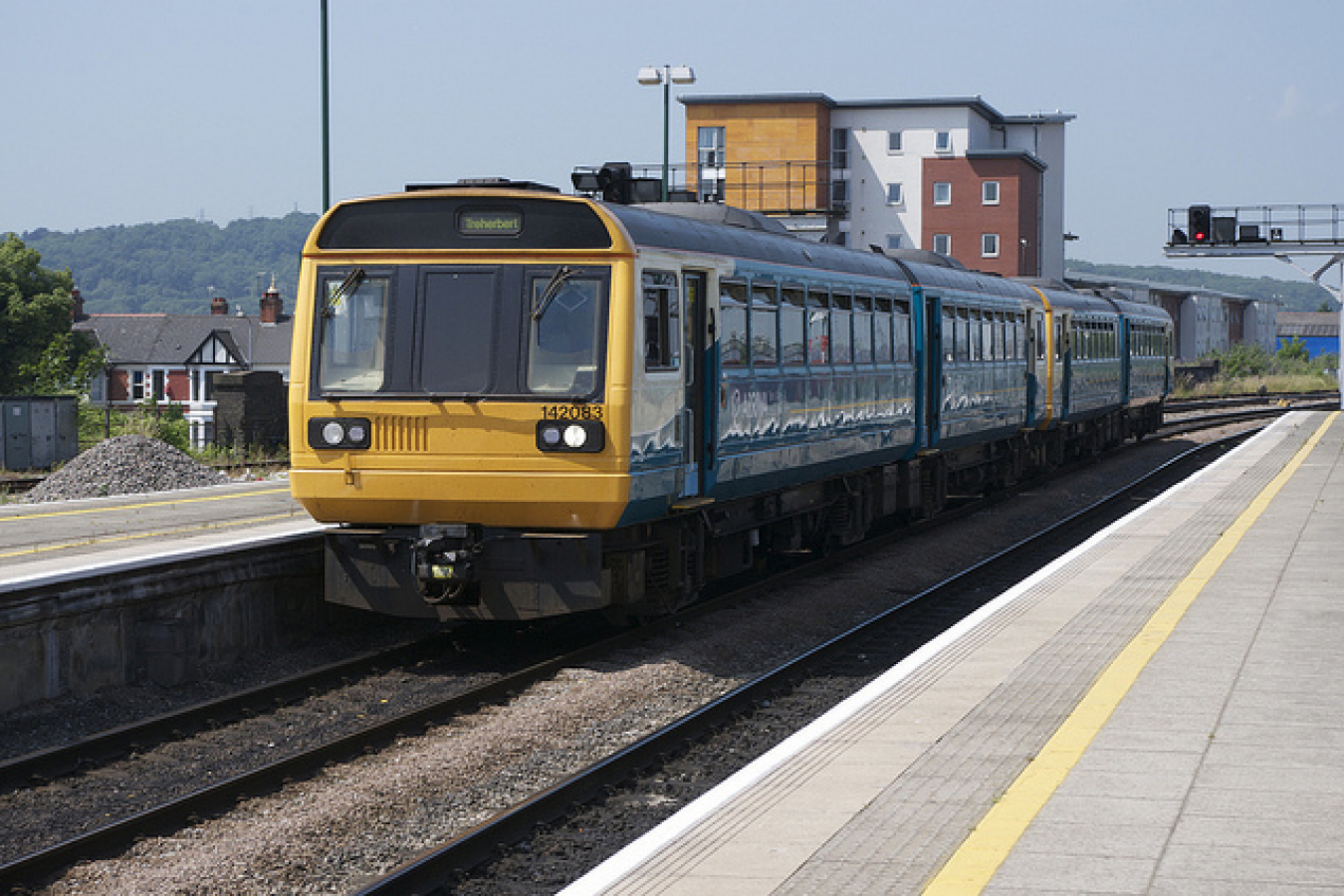 Speaking to a House of Lords committee, Dr Heaven Crawley of Swansea University said that thousands of Easter Europeans coming to Wales have filled shortages in the labor market and are helping to drive the economy.

The Welsh Assembly Government has estimated that 16,225 migrants from the eight Eastern European states had registered to work in Wales since their nations joined the European Union in 2004. More than two-thirds of these migrants are from Poland.

However, official figures don't take into account self-employed individuals and those who have yet to register. Some reports put the number of immigrants as high as 170,000.

"One thing that is particularly evident is that before 2004, Wales had not been depopulating, but the population has been changing with young people leaving to find work," she said. "East European migration has changed that. There are lots of myths and misunderstandings."

According to Dr Crawley, most migrants from Eastern Europe are employed in administration, rather than agriculture.

"A greater proportion in Wales go into the public sector, compared with people's perceptions," Crawley said.

"This is not just true of Wales. I think there is a misconception about the parts of the labor market they go into, the perception is they go into low skilled jobs," she added.

Dr Crawly also insisted that the widely held view that migrants drive down wages is not particularly true.

"These sorts of things require employers to be held to account. Employers have undermined the wage levels, not migrants," she said.

With United Kingdom survey data suggesting that most Eastern European migrants intend to return home within five years, Dr Crawley feels it's possible that Wales could suffer severe labor shortages in the future.

"There is a real danger here. We spend so much time bemoaning the fact that migrants are here -- suddenly we're left with a gap in the labor market," she said.

She said there was danger of "shooting each other in the foot."

She highlighted Wales substantial aging population and the fact that demand for labor would continue. This demand would need to be filled from abroad.

"It's really important that we get the public debate right -- this is a reality that's here to stay," she said. 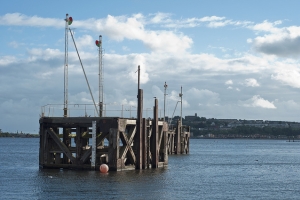 Comments (0)
• Media Center » Video Immigration News According to new figures from the United Kingdom's Office of National Statistics, migrant workers from the eight Central and Eastern European countries that...