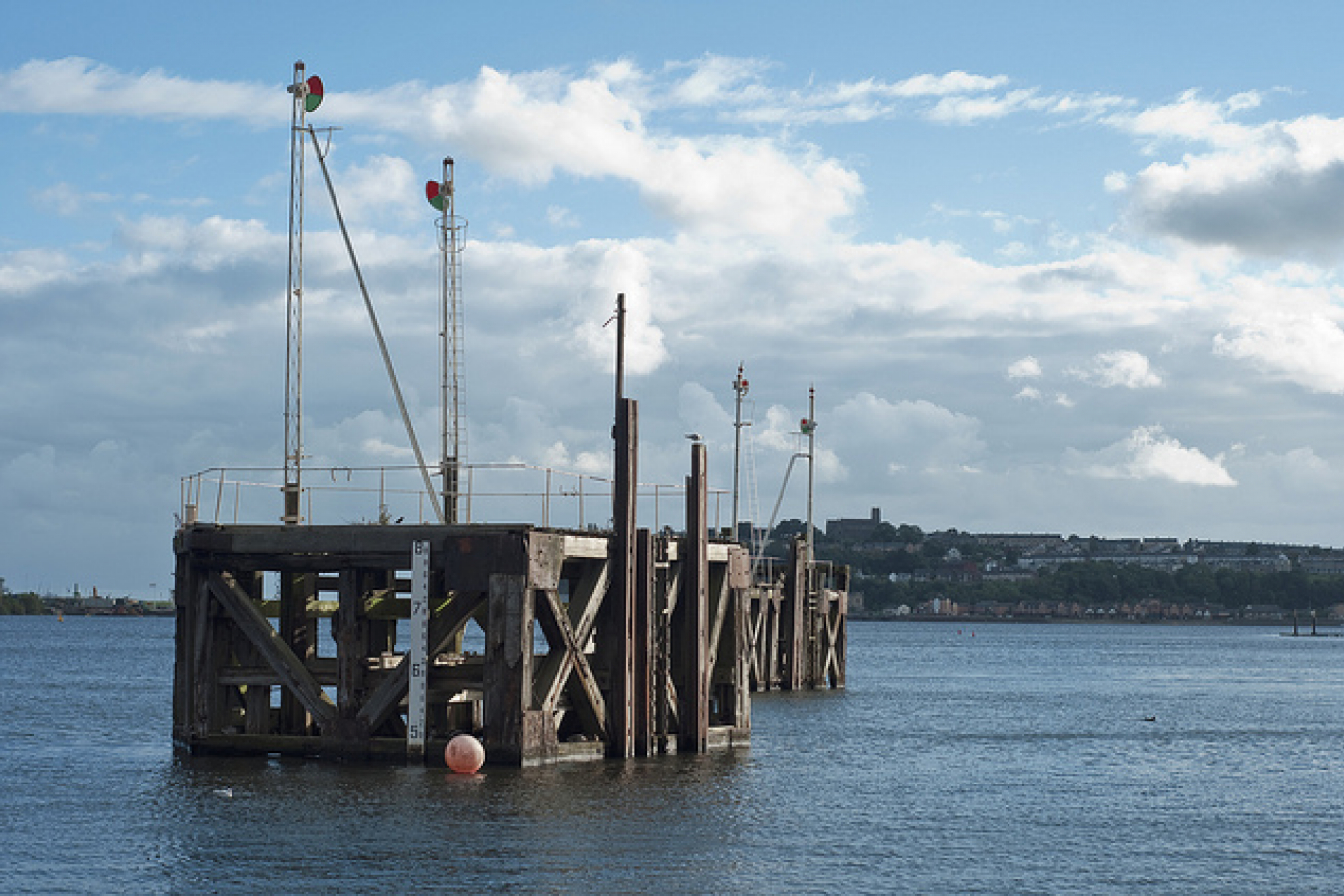 According to new figures from the United Kingdom's Office of National Statistics, migrant workers from the eight Central and Eastern European countries that joined the European Union in 2004 (the A8 countries) have spread across the UK more broadly than other traditional migrant groups.

The analysis, based on the addresses of 508,487 registration records of employers, suggests that the distribution of A8 migrants extends to more areas than have traditionally received large proportions of immigrants. The data was for registrations under the Worker Registration Scheme between May 2004 and December 2006.

The areas with the highest ratios of A8 migrant workers to normal population are spread between London, the East and West Midlands, the East of England, and Northern Ireland. In comparison, long-term immigration has traditionally been highest in London and other urban regions, the South East, and a relatively small number of large towns and cities.

Relatively low ratios of A8 migrant workers were seen in Wales (especially the south), and around the Thames river in and around large urban areas, including South Yorkshire, the North, and the North East.

The majority of A8 migrants are from Poland at 64 percent, with the next highest group coming from Lithuania, at 11 percent.