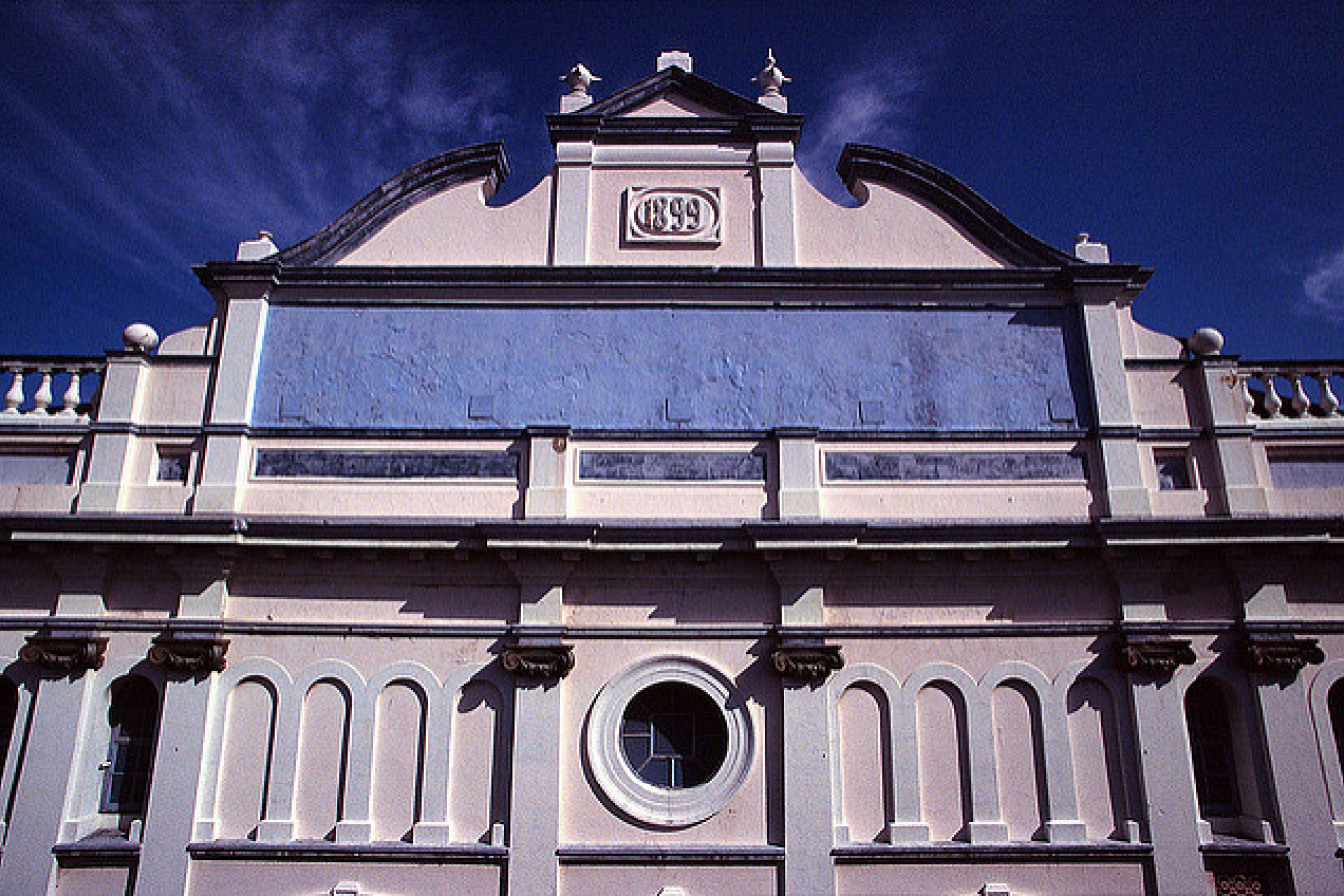 Sir James Dyson, the founder of the Dyson technology company, best known for its vacuum cleaners, has slammed the UK's Coalition government for its immigration policy which, he says, is putting British jobs at risk.

Sir James, who is thought to be worth £3bn, wrote an opinion piece for The Financial Times entitled 'Stop kicking out bright foreigners, or put British jobs at risk. He says that in 2014, there will be 61,000 engineering positions in the UK that will go unfilled and says that, if companies can't find the engineers in the UK, they will be forced to go elsewhere, thus costing British jobs.

Sanwar Ali of workpermit.com said 'It was also easier in the past for firms to sponsor foreign engineers under the previous work permit scheme. It is much more difficult and complicated to sponsor workers under the Tier 2 skilled worker visa scheme'.

He continued 'Visa Schemes similar to those which were available in the past would have the effect of making it easier for firms such as his to hire foreign engineers'.

Sir James says that his company intends to recruit 3,000 engineers to work at his headquarters in Wiltshire in 2014 but says 'I have no idea where these engineers are going to come from'. He says 'Last year we had 120 engineering positions unfilled. It holds us back and it holds exports back'.

In the longer term, Sir James says that the UK must change the education system to produce more engineers. He suggests that the UK should 'offer financial incentives to encourage the brightest students towards areas of vital national interest'.

But, in the shorter term, the UK must allow foreign engineering graduates who train at British universities to stay in the country to work. He says that, instead, 'we kick them out, dispatching newly trained engineers to foreign shores. Our experts are training the competition'.

Sir James names (former) immigration minister Mark Harper as being partly to blame for the situation. He says 'Immigration Minister Mark Harper will have you believe that this (refusing foreign engineering students permission to stay in the UK) is in the national interest. It is not. We all lose out when we deprive our businesses of the best talent'.

'Let's use their brains'

Sir James says that foreign students want to stay in the UK. He says they 'are clearly anglophiles and they are clearly bright. So let us use their brains to our advantage.

The reason these engineers go home is because we do everything we can to make them unwelcome'.

Sir James adds that it is also extremely difficult for UK employers who face 'high fees and an avalanche of paperwork'. He says 'these are the world's most promising engineers. We ought to be encouraging them to stay, not waving them goodbye'.

Sanwar Ali of workpermit.com said 'Sir James is clearly right and he is not alone. Employers all over the UK are warning that they need skilled workers and they can't find them in the UK.

'The UK's Chancellor George Osborne said in 2010 that he wanted to 'rebalance' the UK economy in favour of manufacturing and the 'real economy' but the Coalition's immigration policy is making that almost impossible'. 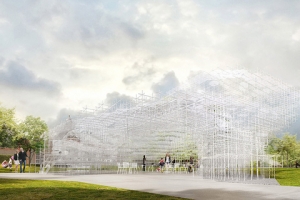 Comments (0)
A report by a leading UK think tank has criticised the UK government's immigration policy saying that it is damaging the country's reputation as a leading destination for international students. The... 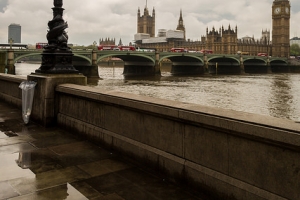 UK immigration acts 'to slow the path to settlement for refugees'

Comments (0)
The UK's immigration minister Mark Harper has announced that he intends to take steps to 'slow the path to settlement for refugees'. The announcement came in a written ministerial statement released...