UK immigration acts 'to slow the path to settlement for refugees' 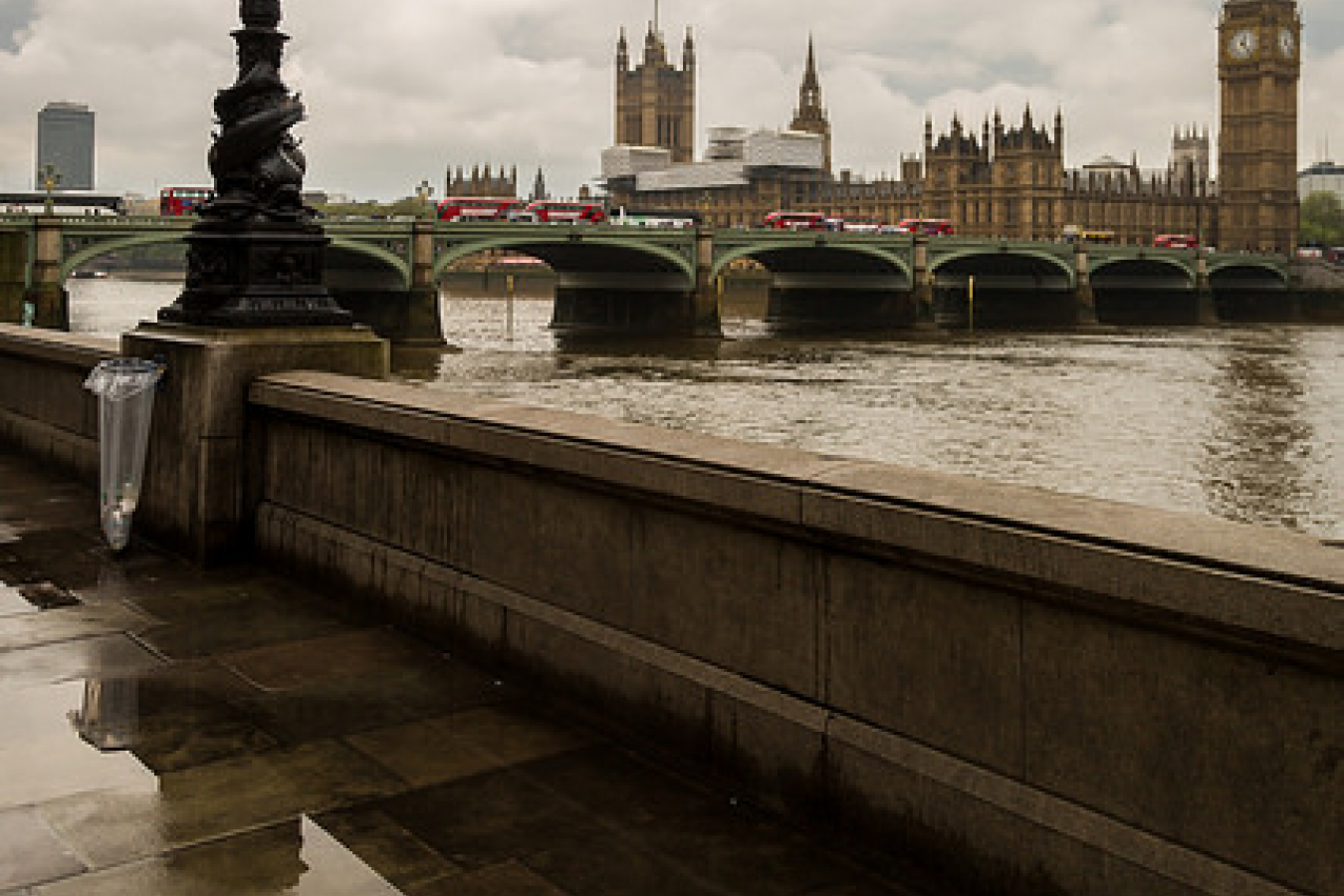 The UK's immigration minister Mark Harper has announced that he intends to take steps to 'slow the path to settlement for refugees'. The announcement came in a written ministerial statement released in the House of Commons on 6th September 2013.

Mr Harper has also announced 'changes to the way we handle settlement applications for refugees who have committed crimes' and a new power to 'curtail leave for persistent or serious offenders'.

The details of these changes have not yet been published but it is clear that the UK's Coalition government is seeking to cut the number of asylum seekers who are able to apply for 'indefinite leave to remain (ILR) in the UK.

ILR allows you to stay in the UK indefinitely

ILR is an immigration status which is generally, for those from outside the EU, a precursor to citizenship. A person with ILR can usually stay in the UK indefinitely so you do not have to apply for citizenship if you have ILR, though many people do because ILR can be revoked if you leave the UK for a lengthy period or commit a serious offence.

This policy seems to be intended to contribute to the government's planned reduction of the UK's net annual immigration figure to below 100,000.

In January 2010, the UK's Prime Minister David Cameron, then leader of the opposition, promised to cut net immigration to 'tens of thousands' annually if he was elected. His party, the Conservatives, did not win the 2010 election but were the largest party in a 'hung parliament' that is, one with no party with an outright majority. The government he heads has taken steps to try to reduce immigration since it came to power.

The government has introduced many steps, some of them controversial. It has

Harper wants to limit right of refugees to ILR

It seems that Mr Harper now intends to limit the number of refugees who stay in the country. There were 21,785 asylum applications in the UK in 2012.

The Coalition government has spoken before of a desire to end the presumption that everyone who comes to the UK, whether as a worker or as a refugee, will automatically accrue the right to Indefinite Leave to Remain (known as ILR).

Right of Tier 2 visa holders to ILR limited from 2016

In November 2011, the UK's Coalition government announced that it intended to remove the right of some international workers with Tier 2 visas to settle in the country on a permanent basis. As of 2016, Tier 2 workers who earn under £35,000 per year will not be able to apply for ILR.

Mr Harper's announcement suggests that it may soon become harder for many refugees to settle permanently in the UK too. Anti-immigration campaigners have long said that, while the UK must abide by its obligations to provide shelter for those who are refugees or who are seeking asylum, the country should be able to ask them to leave when the danger they are fleeing is past.