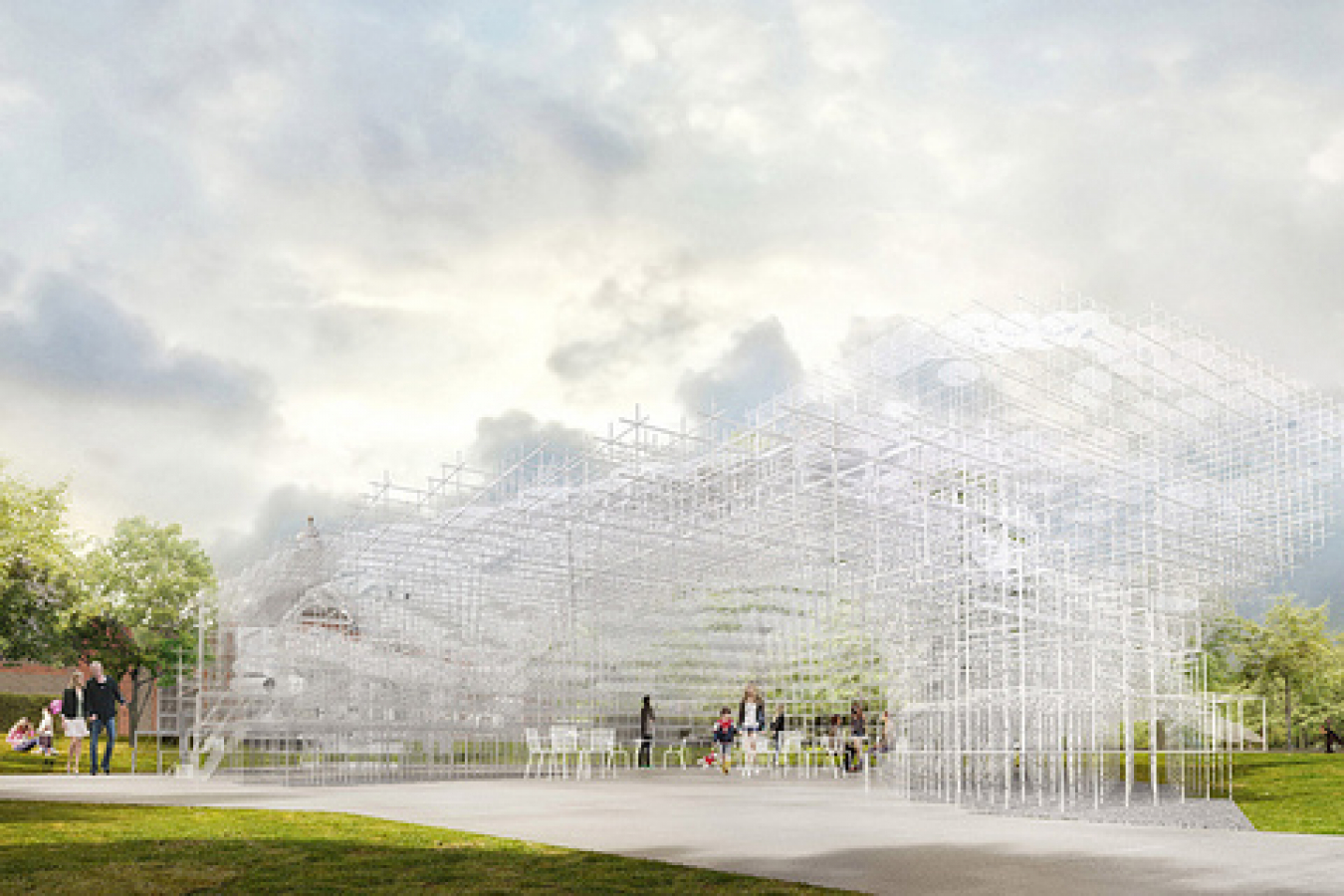 A report by a leading UK think tank has criticised the UK government's immigration policy saying that it is damaging the country's reputation as a leading destination for international students. The report recommends that students should be allowed to stay and work in the UK for six months after graduation on their Tier 4 student visa before having to transfer to another visa.

The report, Britain Wants You (Why the UK Should Commit to Increasing International Student Numbers) is published by the Institute for Public Policy Research (IPPR), a left-of-centre policy research organisation. It concedes that there is 'widespread public anxiety' about immigration in the UK.

But it states that the Department for Business, Innovation and Skills (BIS) is 'promoting growth in the international education sector. The UK's education exports industry is estimated to be worth £17.5 billion to the UK economy'. The report states that these two aims are incompatible and says that the drive to reduce immigrant numbers is deterring students from studying in the UK.

The Coalition government has removed the right of 700 educational establishments to sponsor international students from outside the European Union for Tier 4 visas. The immigration minister Mark Harper has said that this is because these colleges were 'selling immigration, not education'.

The report states that 'it is right to stop abuse of the student visa regime' but warns that 'a zero-tolerance approach to organised abuse should not preclude efforts to grow the international education sector'. It warns that genuine students are being discouraged from studying in the UK too.

Decision to close colleges to have 'a knock on effect'

The report says that many students who end up at UK universities study first at further education colleges and that therefore, the Coalition's decision to close the 700 FE colleges is likely to have 'a knock-on effect on the higher education sector further down the line'.

The report says that most of the decline in student numbers is caused by large falls in the number of students coming from Pakistan, India and Bangladesh.

The number of students coming from Pakistan fell by 62% between 2011 and 2012. The number coming from India fell by 38% and from Bangladesh fell by 30% in the same year.

UK's post-study work offer is 'weaker than many'

It says that this may be down to the 'UK's post-study work offer' which, it says, is 'weaker than many of its major competitor countries. It cites a poll of Indian students which found that 91% thought that restrictions on studying after work would deter most students from studying in the UK.

The report says that, in order to attract the best students to the UK, the UK must make itself attractive to students. It must not repeatedly change the visa rules and should simplify the rules governing students' right to work.

It recommends that students in universities and further education colleges should have the same rights to work.

Graduates should be allowed to work for six months

The Financial Times newspaper reports that a Home Office spokesman said that international students make an important contribution to the UK's economy. He added that the UK's education system was 'one of the best in the world'.