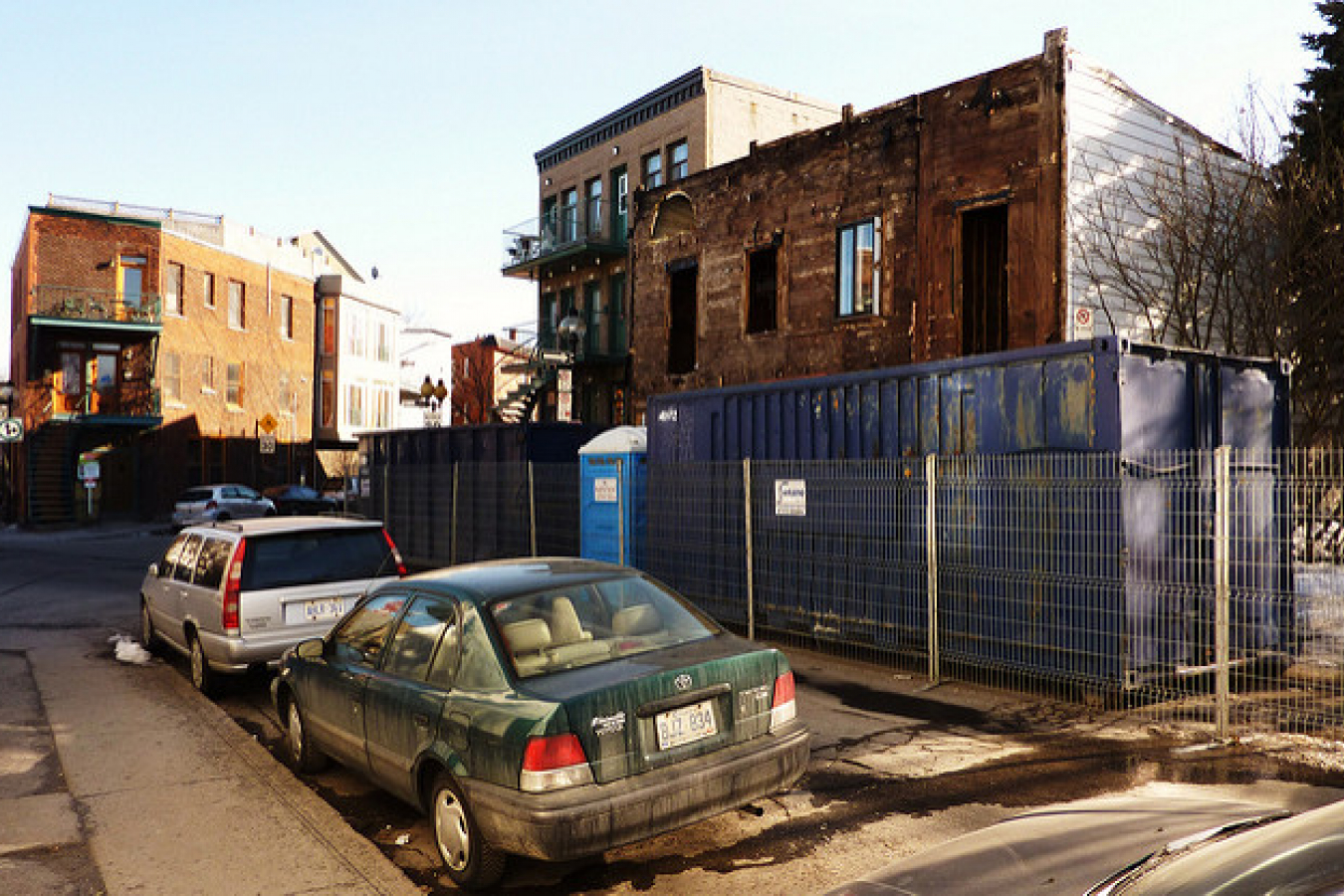 The report, 'Literature review and expert advice to inform Canada's immigration levels planning', was leaked to Postmedia News, a Canadian press agency, which revealed its findings on 28th November 2012. The report makes recommendations for the Canadian immigration system over the next ten years up to 2021. It was circulated to federal, provincial and territorial immigration ministers before a meeting in August and is thought that it will influence Canadian federal government policy.

The report recommends that the Federal Skilled Worker Program (FSWP) should be kept at its current level. About 55,000 people are granted permanent residence under the FSWP every year. The FSWP is Canada's main programme for skilled workers to gain Canadian visas. Applicants are measured against a 'points grid' and must score adequate points to be considered. Points are awarded for various factors such as qualifications, experience, ability in English and French and age. If applicants achieve the required number of points, they can apply for a permanent resident visa. The system is currently closed to new offers for people who do not have Canadian job offers already. It is being reformed but is expected to open again in January 2013.

The report is lukewarm in its support for the 'Expression of Interest' system that the Canadian immigration minister, Jason Kenney, is known to favour. Mr Kenney has looked at the Australian system which operates on the Expression of Interest principle. Under the EOI system, those interested in emigrating to Canada would register their details on a government website. Canadian businesses and provincial and territorial governments could then search the database and invite suitable applicants to apply for a visa. Citizenship and Immigration Canada would then carry out the necessary checks and then, if the applicant proved suitable, would grant them a visa. The report says that a 'greater reliance on employment offers' would not necessarily increase the levels of economic success and integration among first generation immigrants.

In recent years, the FSWP had been scaled back and some of its immigration quota has been reallocated to other programs such as the Canadian Experience Class. The report says that the changes to the FSWP have made it 'more responsive both to Canada's medium and long-term economic needs'.

The recommendation to maintain the FSWP will disappoint Canadian provincial and territorial governments which had hoped for an expansion of the provincial nominee programs which allow the ten provinces and three territories that make up Canada to nominate some applicants for permanent resident visas. About 42,000 people annually are granted Canadian permanent residence under the provincial nominee programs but, at a meeting last week in Halifax Nova Scotia, provincial and territorial premiers called for it to be expanded further.

Ontario premier Dalton McGuinty told a press conference on 25th November 2012, 'We want greater flexibility….Nobody understands our needs and our capacity to accommodate and our capacity to develop new Canadians, so that they can contribute to their fullest, than the provinces themselves.'

But the report says 'It is not immediately apparent that a further shift is needed. A guiding principle should be that immigration is essentially a means for addressing long-term human resources rather than short or medium-term needs'. These, longer-term needs are, it seems, better appreciated and managed at the federal level.

The report says that economic migrants, including those who come in under the FSWP, the provincial nominee programs and the Canadian Experience Class, which allows foreign nationals who have had a year's experience in a skilled position in Canada to apply for permanent resident status, should continue to make up about 63% of the total number of immigrant each year.

The report also notes that the number of Temporary Foreign Workers (TFWs) has trebled in the last decade. There are now 300,000 TFWs in Canada. The report says that this may be contributing to the problem that some first generation immigrants have in finding and keeping work. It may therefore be preventing permanent residents from integrating properly. The report recommends that further research is done to assist with the formulation of policy in future.