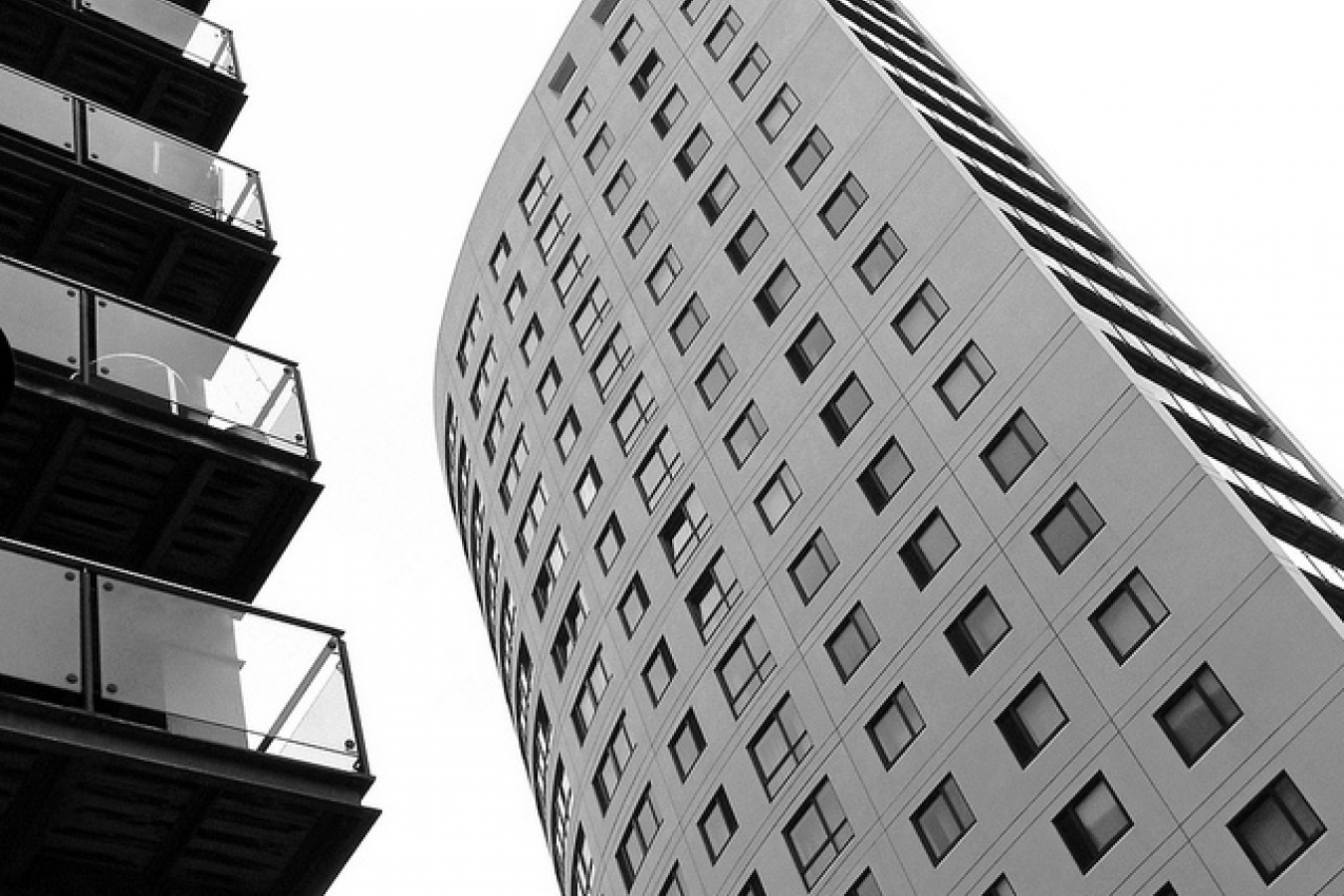 According to a leaked cabinet letter, UK Home Secretary Theresa May is planning an immigration crackdown on tens of thousands of people who fraudulently use family visas to settle in the UK.

The letter from May to Deputy Prime Minister Nick Clegg proposes a much higher minimum income of £25,700 a year for anyone seeking to bring a spouse, partner or dependant to the UK from outside the EU from June 2012. This is almost double the current threshold of £13,700. If the application includes more than two children, the threshold would rise to £62,600.

May also stated she wanted the probationary period to be increased from two to five years before spouses and partners can apply to live permanently in the UK; There would also be tougher English language requirements.

In 2010, around 48,900 visas were issued under this category. Many individuals who apply come to settle in the UK using this visa are women from Pakistan, India and Bangladesh. If these proposals go ahead the number of immigrants allowed in could be cut by 15,000 a year.

"The package which I propose to implement from June 2012 will reduce the burdens on the taxpayer, promote integration and tackle abuse," May said in the leaked letter dated 14 March 2012 adding that the UK needed to "differentiate between genuine and non-genuine relationships".

However, it is expected that Clegg will likely push for a much lower minimum income threshold. The Liberal Democrats have traditionally taken a more relaxed stance on UK immigration policies.

The proposals form part of the Government's efforts to reduce net immigration from its current levels of 250,000 to the 'tens of thousands' levels promised by the Conservative Party.

• Rise in immigrant babies will give UK younger population