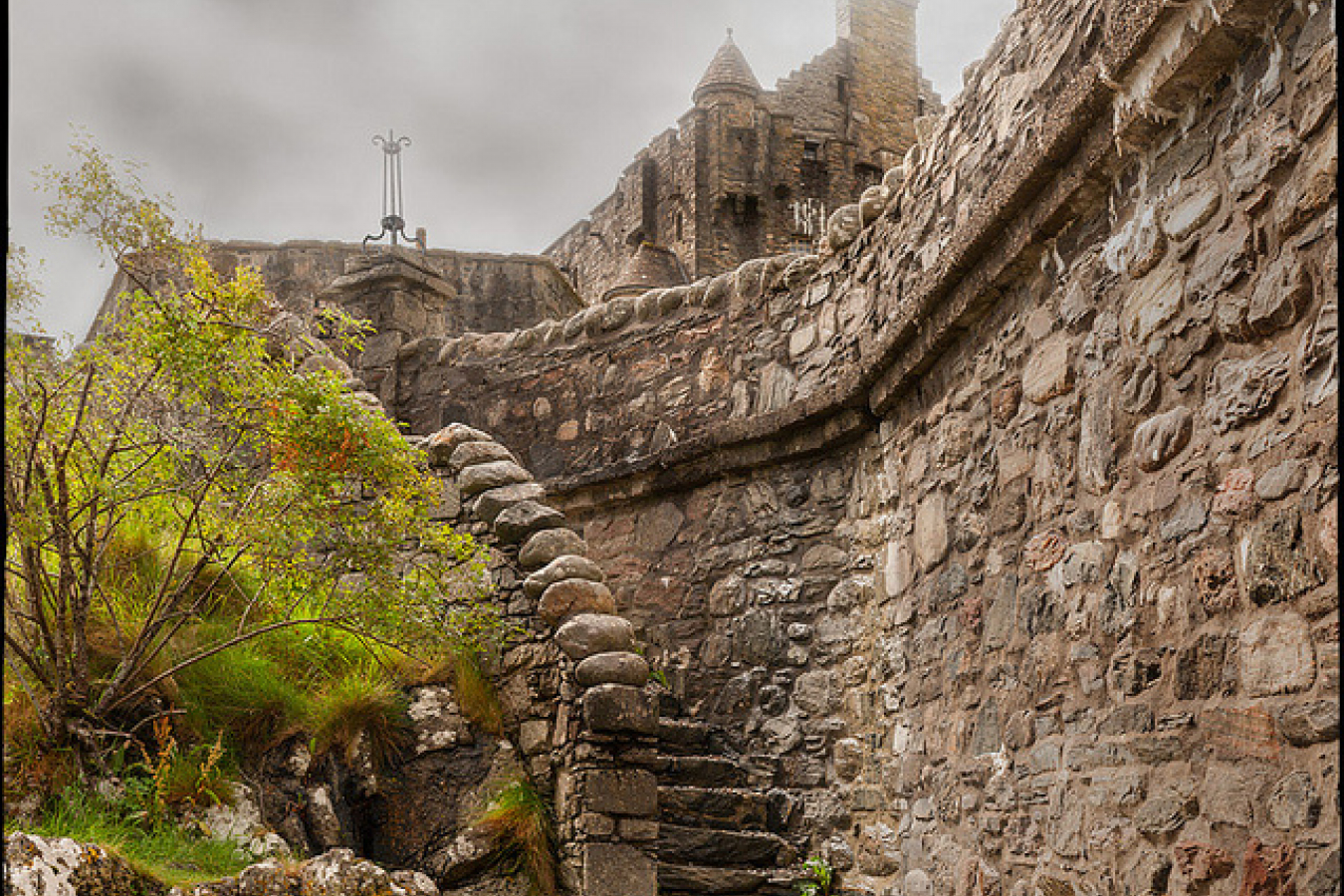 Speaking during a trade delegation to India, the chairman of the London Chamber of Commerce, Subhash V. Takrar, told reporters says that he is hopeful that there will soon be a relaxation of the UK's immigration regime which should lead to more opportunities for Indians to work and study in the UK.

Mr Takrar was visiting India with the Mayor of London, Boris Johnson and about 20 other representatives of business in the UK's capital. Mr Johnson yesterday addressed an audience of students and academics at the Amity University in Delhi and also expressed his hope that there would be more Indian students studying in London.

Mr Takrar, speaking to an audience of Indian businessmen during an interaction session organised by the Confederation of Indian Industry (CII), said 'The immigration issue has been an area of concern. UK had to impose some blunt curbs on immigration norms due to instances of abuse in the past. Due to this, good opportunities for business houses, students and visitors looking at London have been lost'. Mr Takrar said that India had fallen from being the fifth largest trading partner with the UK to being 18th largest.

Mr Takrar said that the fact that intra company transfer visas had not been included in the UK government's tier 2 skilled worker visa cap was of great value to Indian IT companies, who could transfer skilled workers to work in the UK. He said he was hopeful that there would soon be some further improvements. However, he said that some difficulties in economic migration to the UK would continue.

Mr Takrar also said that there was 'not enough' trade between the UK and India. He put this down, in large part, to a 'lack of awareness' among UK companies.