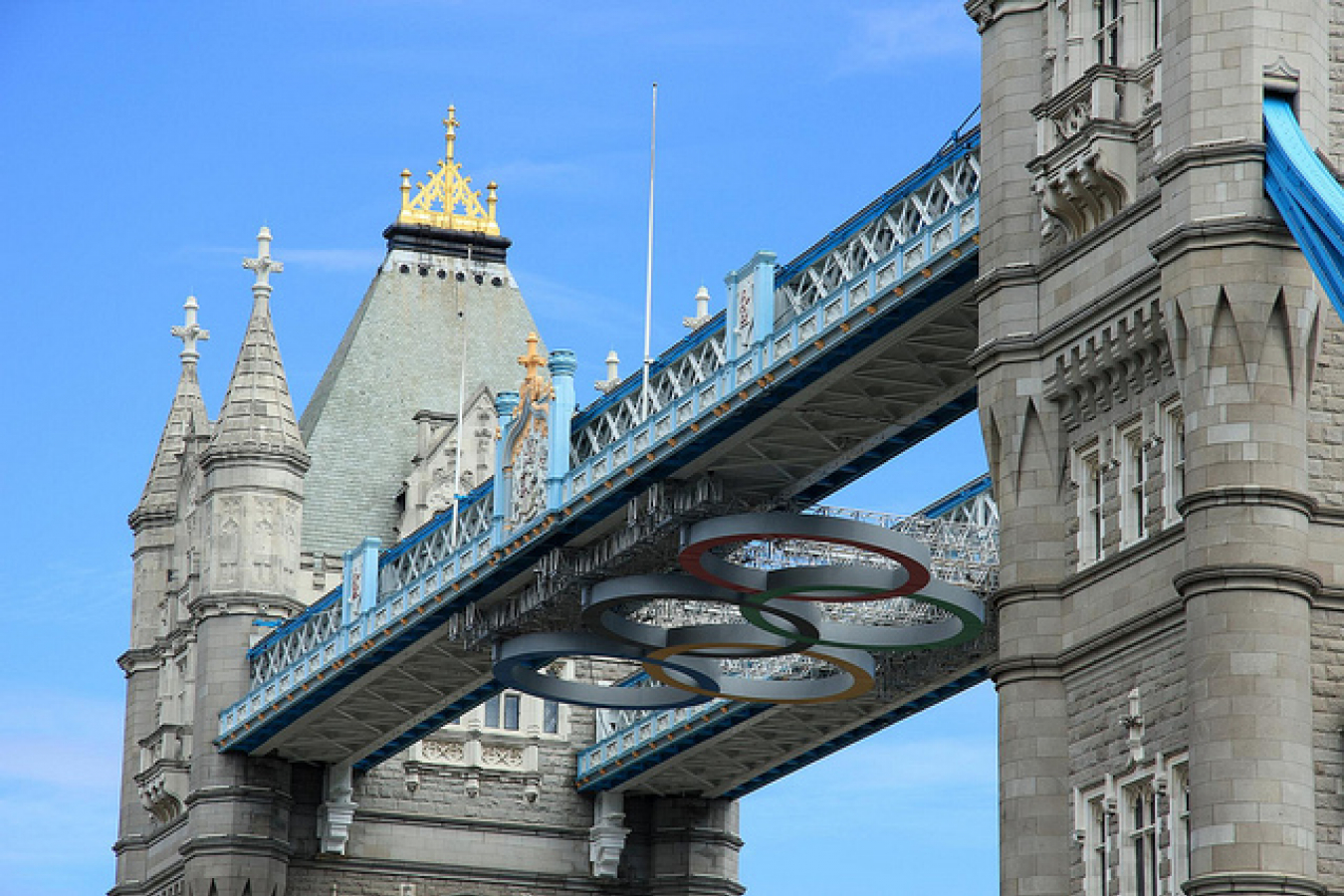 Lord Winston, a Labour peer and professor at Imperial College London, has warned that foreign students see the UK as a "no-go area".

Additionally, Lord Hannay of Chiswick, a former senior diplomat, said the UK's measure was not used "in the calculation of migration statistics for public policy purposes" in the UK's major higher education competitors the United States, Canada and Australia.

"Isn't it about time the Government ceased handicapping the most promising invisible export sector we have," said Lord Hannay.

Universities have continued to call on the UK government to reclassify foreign students as temporary rather than permanent immigrants.

Lord Henley added that the UK used the "internationally accepted definition of a migrant which is someone coming here for over 12 months" and therefore they should be included in migration statistics. 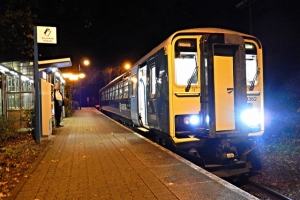