Miami International Airport has slowest immigration control in US 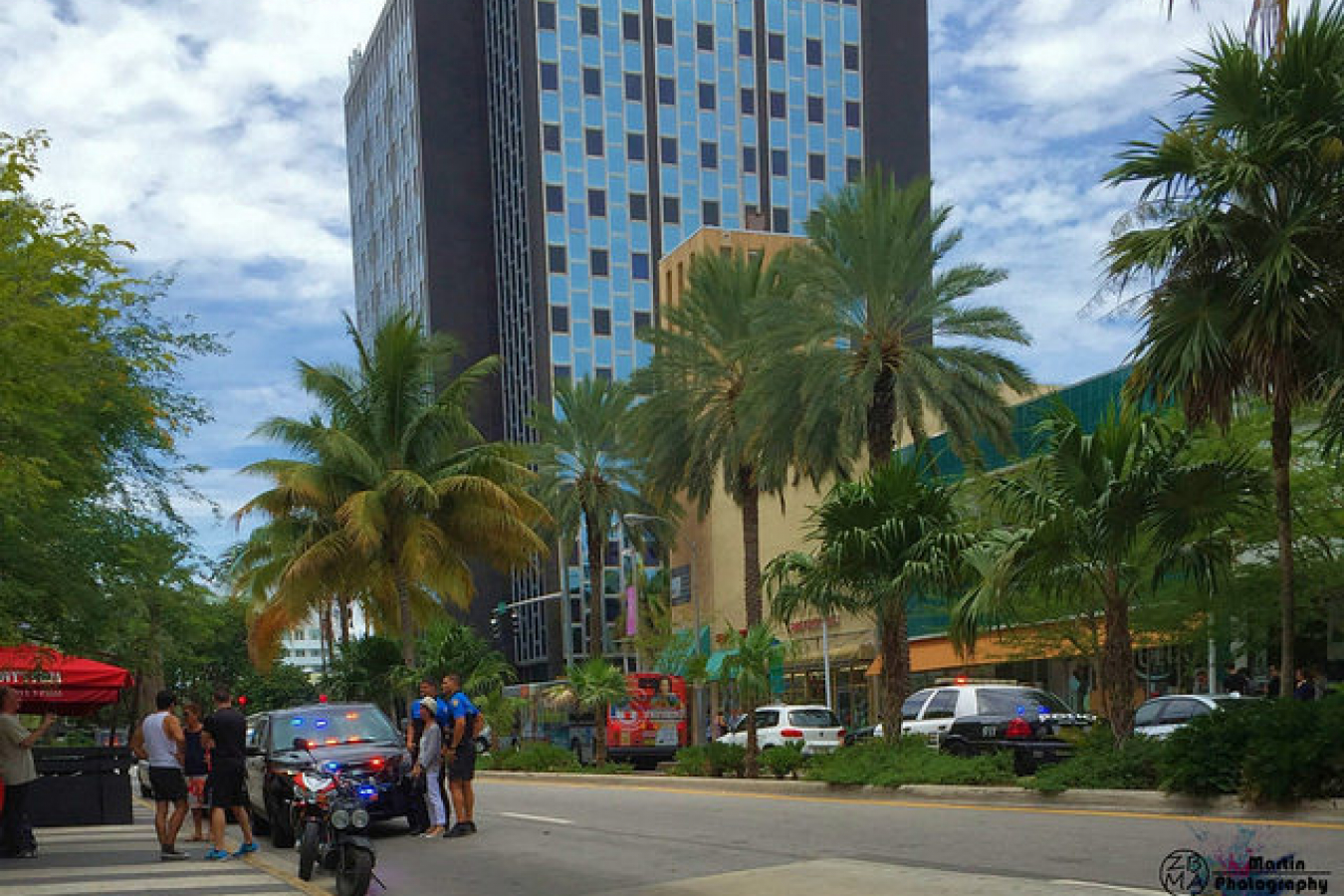 A recent report by the US government finds that Miami International Airport (MIA) has the US's slowest immigration-control lines. Passengers sometime wait for hours before they are allowed to enter the United States, a congressional agency says.

On average, immigration inspectors at MIA took about 50 minutes to process a planeload of international travelers. Other airports take an average of 30 to 40 minutes, the report by the U.S. Government Accountability Office (GAO) said. The report is based on samples taken between 10 January and 31 March at the 20 U.S. airports that have the largest numbers of international travelers.

The 50 minute average does not mean that an entire plane load took 50 minutes to process. It means that the first passenger to arrive at passport control may be processed in less than 10 minutes while the last two percent of the passengers may wait more than an hour.

In some cases passengers had to wait hours to be processed at MIA and some other airports after getting off planes that already had taken hours to fly to Miami from Europe or South America. Passengers had to wait as long as five hours at a single airport before being processed, the report said, though it did not identify the airport.

GAO investigators said wait times were depended on whether passenger volume was high, whether there were enough passport control booths and whether they were fully staffed.

The GAO did not cite a specific reason why MIA had the longest wait times in the January-March sample. But other immigration statistics offer a possible explanation. Figures compiled separately by the Department of Homeland Security show that MIA is the busiest international airport in the country in terms of foreign-traveler volume.

Before the 9/11 terrorist attacks, immigration officers at passport control were required to process a planeload within 45 minutes. At the time, immigration inspectors generally processed each traveler in about 60 seconds.

Customs and Border Protection, the GAO report says, calculates passenger wait time at passport control as the time required to process 98 percent of passengers on an aircraft through what is known as primary inspection.

A graphic included in the report showed that of the 20 airports surveyed by GAO auditors, MIA had the longest average wait time: about 50 minutes, compared to about 40 minutes for Honolulu and under 40 minutes for others including New York City's JFK, San Francisco, Orlando, Atlanta and Washington D.C.'s Dulles. Another graphic showed that MIA was the only airport of the 20 surveyed where about 20 percent of international flights exceeded a wait time of 60 minutes. 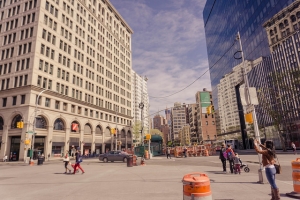 Comments (0)
A shrinking labor force is the number one challenge facing the global hospitality industry, according to the International Society of Hospitality Consultants, which recently convened to brainstorm...