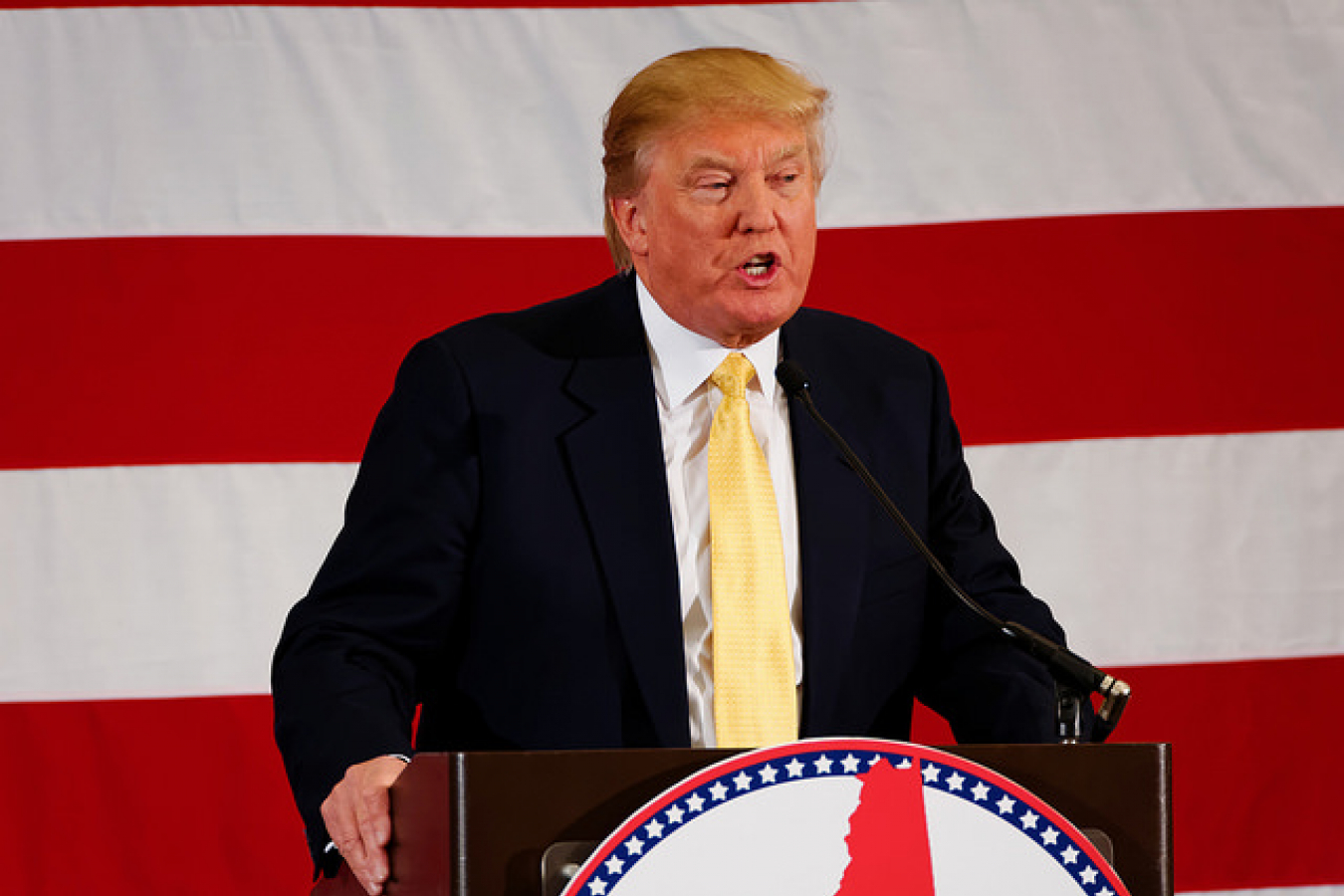 It was about a month ago on the night of Tuesday 3 May 2016, that anti-immigration candidate Donald Trump's main rival to run as the Republican Party's U.S. presidential candidate, Ted Cruz, pulled out of the contest after suffering a crushing defeat in the Indiana state primary. The following afternoon, John Kaisch, the only remaining competitor also quit the race leaving Trump, the man who has never held any form of elective or military office, with a clear run at obtaining the most powerful position in the Western world. It has also been said that the two other former candidates for the Republican Party nomination Cruz and Kaisch are also in their own way extremists as well.

Donald Trump has at times supported programs such as the H-1B visa and has said the following during a Fox News debate on 3 March 2016.

It is perhaps uncertain what "The Donald's" actual views are on immigration.

However, many people are concerned about the possibility of a Trump Presidency. Workpermit.com asked Mexican nationals, some of whom are immigrants that live and work in the U.S. what they thought this meant for the future as could be predicted by Trump's campaign "discourse of hate and racism", as it has been labelled by the Binational Coalition Against Donald Trump.

Racism and violence against immigrants

"It's unfortunate that Trump represents the voice of the poorest states in education terms, and it confirms the Republican sentiment that calls for betrayal, racism and moral violence. I believe that people outside this country do not have the slightest idea of the North American internal system, the segregation that is still present and the poverty that the majority of North Americans live in." Sergio Batiz, film-maker, Fulbright scholar and university lecturer who has lived as a legal immigrant in San Francisco, California and previously in Chicago, Illinois for over sixteen years.

The violence and racism Batiz refers to have greatly increased during the Trump campaign, even ignoring the direct assault on Hillary Clinton's use of the "woman card", the Republican pre-candidate's direct attacks on immigrant communities have caused extreme reactions by his followers and retractors.

The immigrant-support organisation the Binational Coalition Against Donald Trump reports a marked increase of racial violence across the U.S. although actual data and collated statistics for this phenomenon are not available. An endorsement by one of the national leaders of the Ku Klux Klan has not even harmed Trump's progress.However, it may be something of an exaggeration for Mr Batiz to say that most Americans live in poverty.

"The eventual nomination of Trump has already been measured by the Mexican government; recently it has made diplomatic changes in the United States towards counteracting his anti-Mexican rhetoric," explained Jorge Daniel Camarena, political editor of Mexican daily newspaper, El Economista. The greatest change Camarena is talking about is the naming of Carlos Sada as the new Mexican Ambassador to the U.S. He arrives in Washington in the first week of May to begin his charge.

In an interview with Mexican daily newspaper, El Universal, Sada is quoted as saying "Mexico will not be used as a punching bag by anyone´s interests in the United States." Directly referring to Republican pre-candidate, Donald Trump, the new ambassador is reported to have said: "we will stand up to any of Trump's hits with solid information".

An example of this "solid information" is that the two countries share trade worth almost 600 billion dollars every year, approximately 1.3 billion dollars of trade every day. From Mexican products being assembled wholes of U.S. parts, some items cross the border six or seven times before going to their market.

Omar Flores, a marketing and advertising executive who travels regularly between Miami and Mexico City remarked: "… it's an aggressive position on the part of the Republicans, and, on the other hand, it's the lack of options of a populist politics as Trump is already a public figure, not a statesman. Considering that alongside the weak democratic proposal, I believe we are about to see an era of ignorance and totalitarianism that won't only persecute Mexicans but also Muslims and [other] American minorities."

In the months of campaigning leading up to this remarkable turn of events, the Democratic race had been between Bernie Sanders and Hillary Clinton, but by the end of April the latter had begun to pull away in the Primary elections and innumerable polls and surveys conducted and discussed in the mass and independent media. Both pre-candidates are pro-immigration. Like Trump it seems a virtual certainty that Clinton will the Presidential candidate for the Democrat Party.

Clinton is pro-immigration and migrants' rights, anti-racism, anti-Trump, and of course pro-women. It is on these issues, literally on the weight of trends created by voters that deem these issues to be important, namely ethnic minorities and women, that recent elections have been won and lost. It may not be Trump time quite yet, and it may never will be. 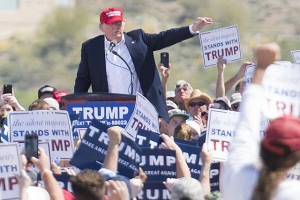 Comments (0)
At a press conference held in Mexico City, the Binational Coalition Against Donald Trump provided details on how Mexican civil immigrant-support organisations on both sides of the border are...