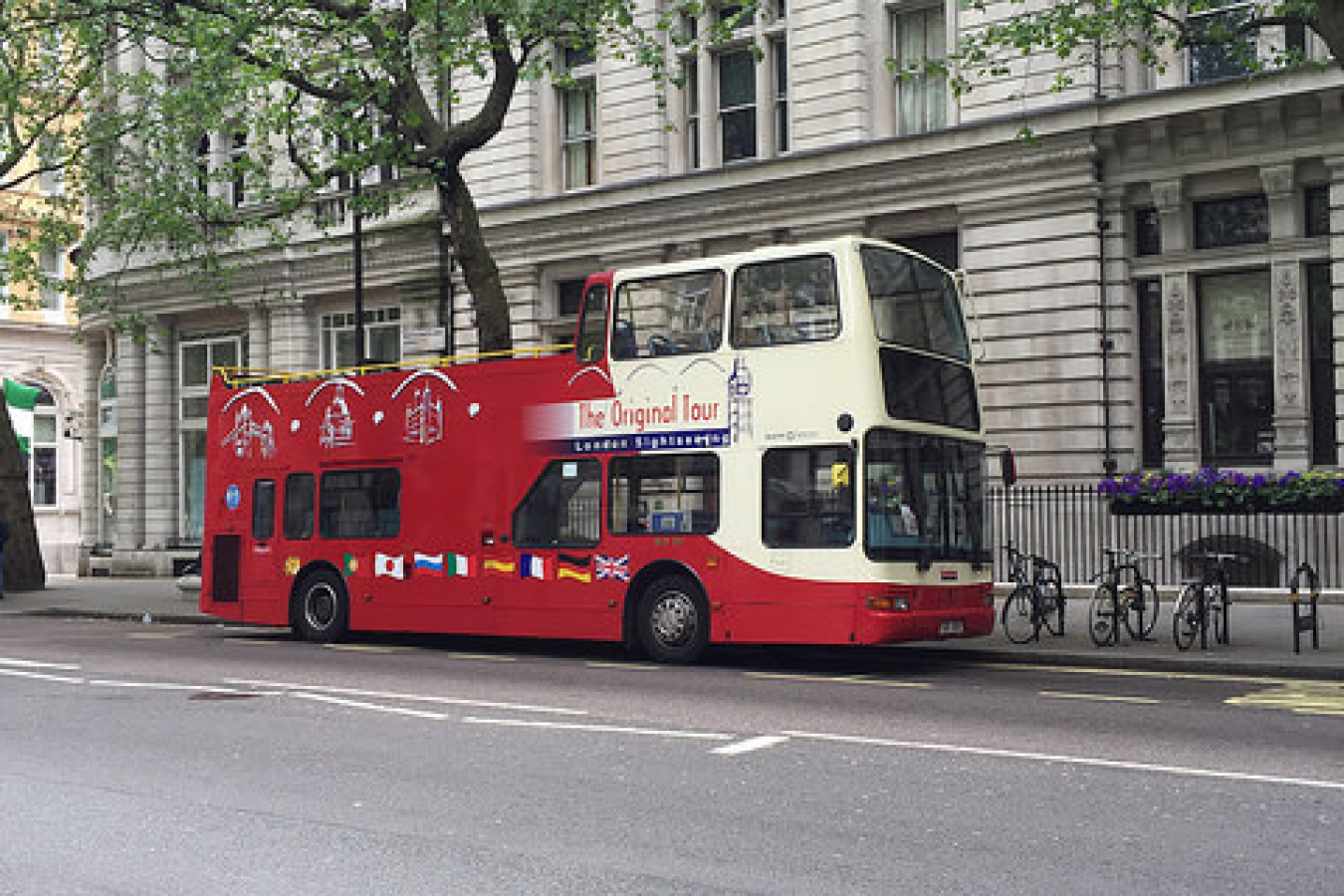 According to research published by Migration Watch – an organisation that lobbies for stricter UK immigration controls – benefits, employment levels and wages differ vastly across different migrant groups in the UK. The report has been criticised as being misleading.

Australian, South African and US immigrants receive a much higher income than those born in the UK, according to research. A press release published by Migration Watch also said that Indians too, show 'strong economic characteristics'. They have a high level of employment, a good income and a low level of benefit claimants.

However, immigrants from Bangladesh and Pakistan are further down the pay scale, have a lower rate of employment and are more likely to claim benefits.

A spokesperson for the Migrants' Rights Network – a group working for the rights of every migrant – said that: "When analyzing this research, it's important to keep in mind that receiving a higher rate of benefits is not the same as being a burden on the state."

The spokesperson added: "Some immigrants work in low paid jobs, receiving benefits such as income support. But, although they are claiming benefits, they are also employed and making a contribution overall."

Using data from the official Labour Force Survey of 100,000 people, the study came to the following conclusions:

How benefits are distributed

The report further suggests that, compared with those born in the UK, there are more migrant claimants for benefits such as child benefit, housing benefit and tax credits. However, there's little difference between the number of migrants and British-born who claim Income Support or Jobseeker's Allowance.

The study did show that migrant claims for disability, sickness or carers' benefit was substantially lower than claimants born in Britain.

Lord Green of Deddington, the Migration Watch chairman, said: "The study highlights that any arguments stating that all immigration to the UK is beneficial are completely incorrect. Any sensible policy should factor in the real differences in economic characteristics between migrants from different countries around the world."

Deddington went onto to say that 'if the goal of UK immigration policy is to lure the best and brightest to Britain, the policy has clearly failed. Too many migrants are not earning enough and claiming more than the British-born.'

Deddington says that the research gives the clearest indication that immigration can be greatly reduced by only allowing entry to migrants that can benefit the UK economy.

The immigrant impact on the UK economy

According to Migration Watch's research, the impact that a migrant has on a host economy very much depends on their skill set, the skill set of workers in the host country and other factors such as the rules regarding employment and wages.

The Oxford University Migration Observatory says that British research tends to find that migrants have two impacts on the economy:

A more recent study suggests that the biggest losers in the economy could be current UK migrants who will find themselves competing with new immigrant arrivals who have a similar skill set, but accept lower wages.

Research has been spun

The director of the charity Migrants' Right Network, Don Flynn, said: "Migration Watch's research looks like it has been spun to suggest that more migrants are claiming benefits than people born in the UK. It also creates the impression that some migrants are poor performers."

He added: "Overall, compared with their cost to the taxpayer, migrants contribute more to the UK economy and there's nothing in Migration Watch's study to contest that."

A spokesperson for the Department for Work and Pensions said: "The government has taken action to establish a fair system, offering help support to those workers and jobseekers in need, but not allowing immigrants to arrive and take advantage of the welfare system."

The spokesperson added: "Rules have been strengthened to safeguard the benefits system. To receive benefits such as child benefit, child tax credits and jobseeker's allowance, European Union migrants must have been in the UK for three months, complete a tougher Habitual Residence Test and even then, they're only entitled to claim benefits for three months, unless there's a real possibility of them getting a job."