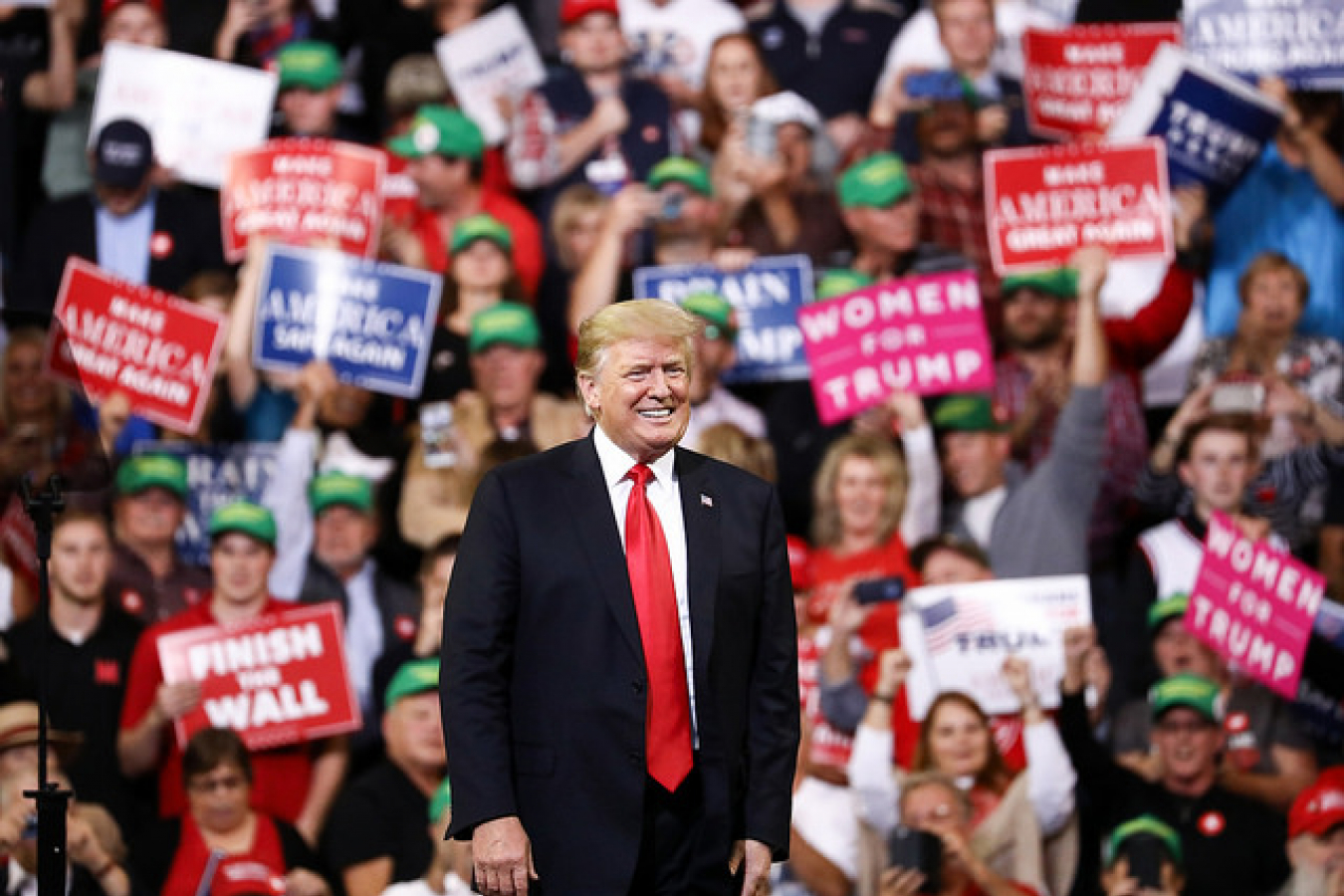 There have been numerous concerns about the US visa Trump travel ban.  Families have been kept apart and companies have suffered due to this.  There is no real evidence that people visiting from the Countries on the ban list are more likely to cause problems in the US.  Probably this whole thing is politically motivated in an attempt to attract support.

More than 37,000 US visa applications were rejected in 2018 because of Trump’s controversial travel ban. According to new, US State Department data, there was at least 1,000 more US visa rejections last year compared with 2017.

State Department figures show that 15,384 applications for US permanent residency were denied, while 21,645 applicants for non-immigrant visas, such as the E2 visa or L1 visa, had their applications rejected also.

Trump’s travel ban came into full effect in December 2017, when a third version was approved. Two previous variations had been declared unconstitutional by federal courts.

Under the current travel ban, varying restriction levels have been placed on citizens of eight countries, including the Muslim-majority nations of Chad, Iran, Libya, Syria, Somalia and Yemen, plus North Korea and Venezuela.

Throughout his presidential election campaign, Trump vowed to crackdown on the number of immigrants and refugees entering the US from Muslim majority nations plagued by radical Islamic terrorism.

Prior to coming into effect, the ban was challenged and rejected on several occasions in the lower courts before it was upheld by the Supreme Court.

While the State Department’s data does not specify which countries had the most number of US visa rejections, historical figures show that visas issued to citizens from five Muslim- majority countries listed in the ban - Iran, Libya, Somalia, Syria and Yemen – dropped by 80 percent between 2016 and 2018.

US visa help for people hit by travel ban

Shortly after Trump’s first, overnight travel ban, a lawsuit meant that an undisclosed number of foreign nationals from seven Muslim-majority countries could receive help from the justice department to file new US visa applications.

A deal was struck between civil rights lawyers and the Trump administration during a conference call at a federal court in Brooklyn.

Under the terms of the deal struck, the US government agreed to inform an unknown number of foreign nationals that they can reapply for a US visa with assistance from the Department of Justice (DoJ) – for a three-month period. In return, those people filing the lawsuit said they would rescind their claims.

Since the ban was introduced two years ago, many affected have sued the federal government. Despite the ban people can apply for waivers to enter the country. The ban states that close family to US citizens, such as spouses, are appropriate waiver recipients.

However, many argue the waiver system is a sham because so few people are getting waivers, leading to further lawsuits against the federal government.

If you would like to apply for a US work visa – including L1 visas, E1 and E2 visas, and H-1B visas - Workpermit.com can help.