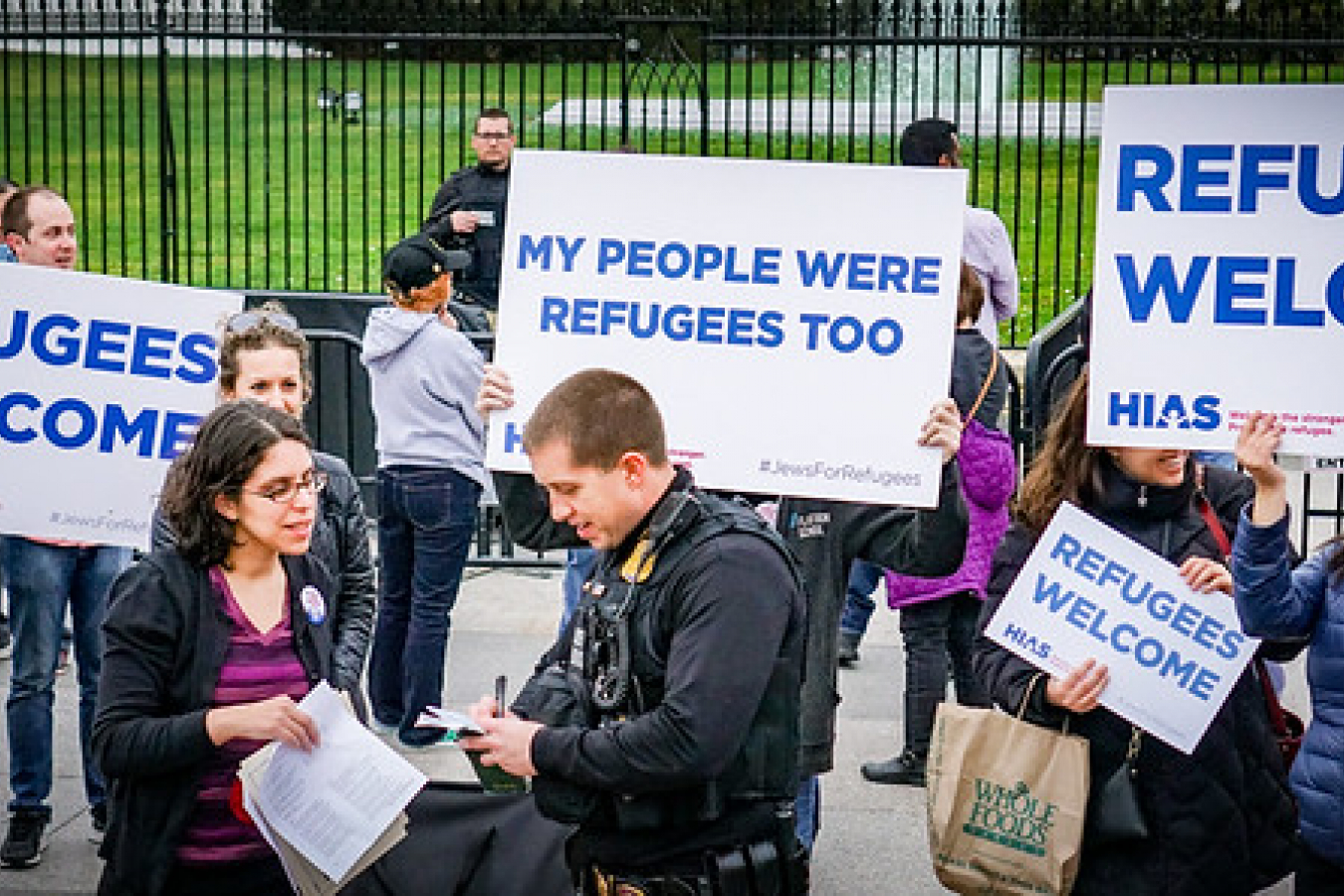 We can expect like last time that there will be legal action to try and prevent the new ban.  This will no doubt continue for some years.   After three years the previous “muslim travel ban” is back in Court again.  It was argued that the previous ban was rooted in anti-muslim bias.  The new ban will upset a number of Countries and will cause anti-US feeling around the World.

The Trump administration plans to add Belarus, Eritrea, Kyrgyzstan, Myanmar, Nigeria, Sudan and Tanzania to its existing list of US visa travel ban countries. Under the current travel ban, citizens of Iran, Libya, North Korea, Somalia, Syria and Yemen, plus some Venezuelan officials and their relatives are blocked from US visa programs.

The list did also include Chad, but the Trump administration removed the country in April 2018.

The addition of the seven new countries to the travel ban list has not yet been confirmed, and is subject to change, but widespread reports indicate that Belarus, Eritrea, Kyrgyzstan, Myanmar, Nigeria, Sudan and Tanzania will be added to the list, in a move that is likely to damage relations between the US and the nations affected by the travel ban expansion.

Nigeria’s potential addition to the list in particular will upset officials in the African nation. As a US anti-terrorism partner, and with a large number of citizens living and working in the USA, Nigeria’s inclusion on the list would sour US-Nigeria relations.

Limitations on US immigration

A senior official within the Trump administration stated that countries failing to comply with US security requirements, including the submission of biometrics and the sharing of information and counter terrorism measures, would be subject to US visa and immigration restrictions.

It’s understood that the countries won’t necessarily be subject to a blanket ban on US visas, but would have restricted access to certain types of visas, including visit visas and business visas.

Some nations could be blocked from the diversity visa lottery program, a scheme which issues green cards to citizens of countries with low US immigration levels. Trump wants to scrap the diversity visa program, claiming that it allows too many ‘undesirable people’ into the US.

A new, expanded US visa travel ban could be rolled out by the end of January, once finalised. A statement from the Trump administration said: “The policy restricting travel is necessary to prevent potential acts of terrorism, as countries on the list don’t adequately vet their travelers to the US.”

The Department of Homeland Security has yet to respond to requests for comment on the US visa travel ban expansion, while the State Department refused to comment.

Previous versions of the US visa travel ban

The first version of Trump’s controversial travel ban, which blocked travel to the US for most residents of seven Muslim-majority nations, was dismissed by a federal court and subsequently withdrawn.

In March 2017, a second iteration of the ban was issued, but once again it was blocked by a federal judge on the grounds of religious discrimination towards Muslims.

A third version of the policy was issued in September 2017 and later upheld by the Supreme Court in June 2018. The Court passed the policy on the grounds that federal law gives the president broad authority to suspend entry to the US.

Unlike the existing list, the potential new countries to be included in the travel ban do not have Muslim-majority populations. However, several of the nations do have a high number of citizens who overstay their US visas, according to DHS data.

Official figures show that in the 2018 fiscal year, 24% of Eritreans on a US visit or business visa remained in the country despite the expiration of their permit, while 15% of Nigerians and 12% of Sudanese nationals also overstayed in the US once their business or visit visa became invalid.

No plans to announce new, expanded US visa travel ban

White House spokesman, Hogan Gidley, said: “The administration has not planned any announcements related to the ban, which has been ‘profoundly successful’ in protecting American interests.”

“While there are no new announcements at this time, common-sense and national security both dictate that if a country wants to fully participate in US immigration programs, they should comply with all security and counter terrorism measures — because we do not want to import terrorism or any other national security threat into the United States,” Gidley added.

In March 2019, Workpermit.com reported that more than 37,000 US visa applications had been denied as a direct result of Trump’s controversial travel ban policy.