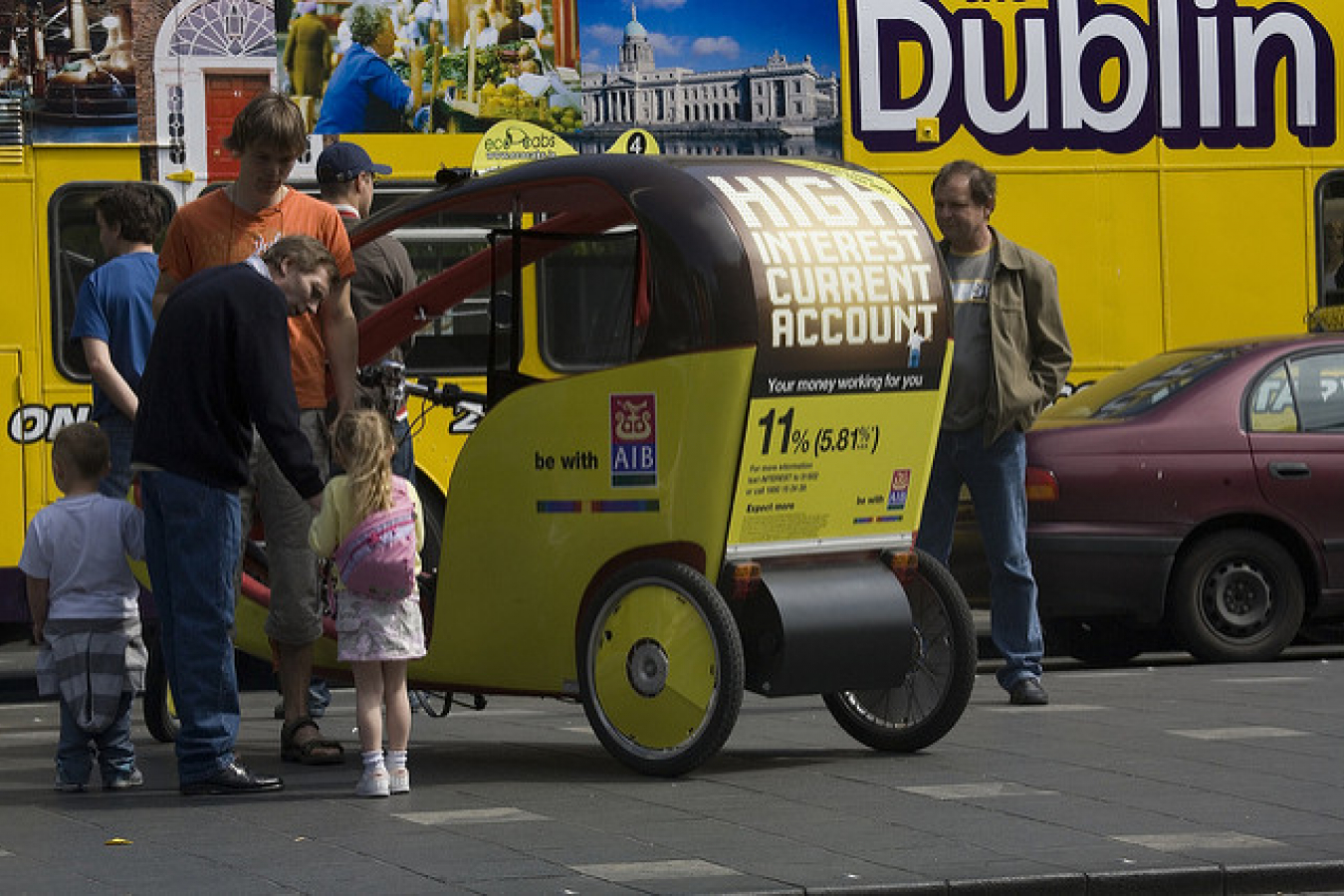 The world's economy took a hit after the global financial meltdown in 2008. Despite this many countries are still maintaining active immigration policies designed to attract skilled overseas talent.

Economic immigration has slowed down for many nations. More people are either staying home or returning from abroad. Nothing highlights this fact more than the United States H-1B program.

In recent years, all 65,000 annually-allotted H-1B visas were taken up by employers within one day. This year as of late August 2009, there were still 20,000 visas available. In fact, many skilled immigrants in America are returning home.

"For the first time in American history, we are experiencing the brain drain that other countries experienced," said Vivek Wadhwa of Duke University, who is researching reverse immigration.

The United States is not alone. Ireland is starting to return to its roots as a nation of emigrants after shooting to the top of the list of booming European Union economies in the late 90s. After 2004, Ireland saw an enormous surge of immigration after 8 Eastern European nations joined the EU.

However, more people are leaving Ireland than immigrating for the first time since 1995.

Despite slowing immigration across the board, nations such as Denmark, Australia, and Ireland are still actively looking for skilled overseas talent.

Denmark's Danish Green Card is an excellent immigration route for skilled people who are ready to immigrate soon without a job offer. The Danish Green Card allows foreign nationals to live in Denmark for a temporary period during which time they are expected to find work, and apply for a residence permit.

For those who want to move Down Under, Australia is still promoting its points-based General Skilled Migration program, arguable one of best opportunities for working abroad for skilled immigrants. If someone has the right skills and/or experience, getting a permanent residence permit without a specific job offer is a reality.

Countries like Canada have been criticised for their long wait times for processing immigration applications, but recent changes to fast-track those people who have the skills Canada needs could help alleviate this problem for some. Canada, like Australia, utilizes a points-based system to assess applicants.

One thing that is likely to mean more skilled immigration in the near future is the brightening economic outlook. The US Leading Economic Index increased by 0.6% in August of 2009. Federal Reserve Chairman Ben Bernanke recently said that the US recession is most likely over.

This could mean that US employers starting to take advantage of those still-available H-1B visas.

• US H-2B visas still available for any type of work