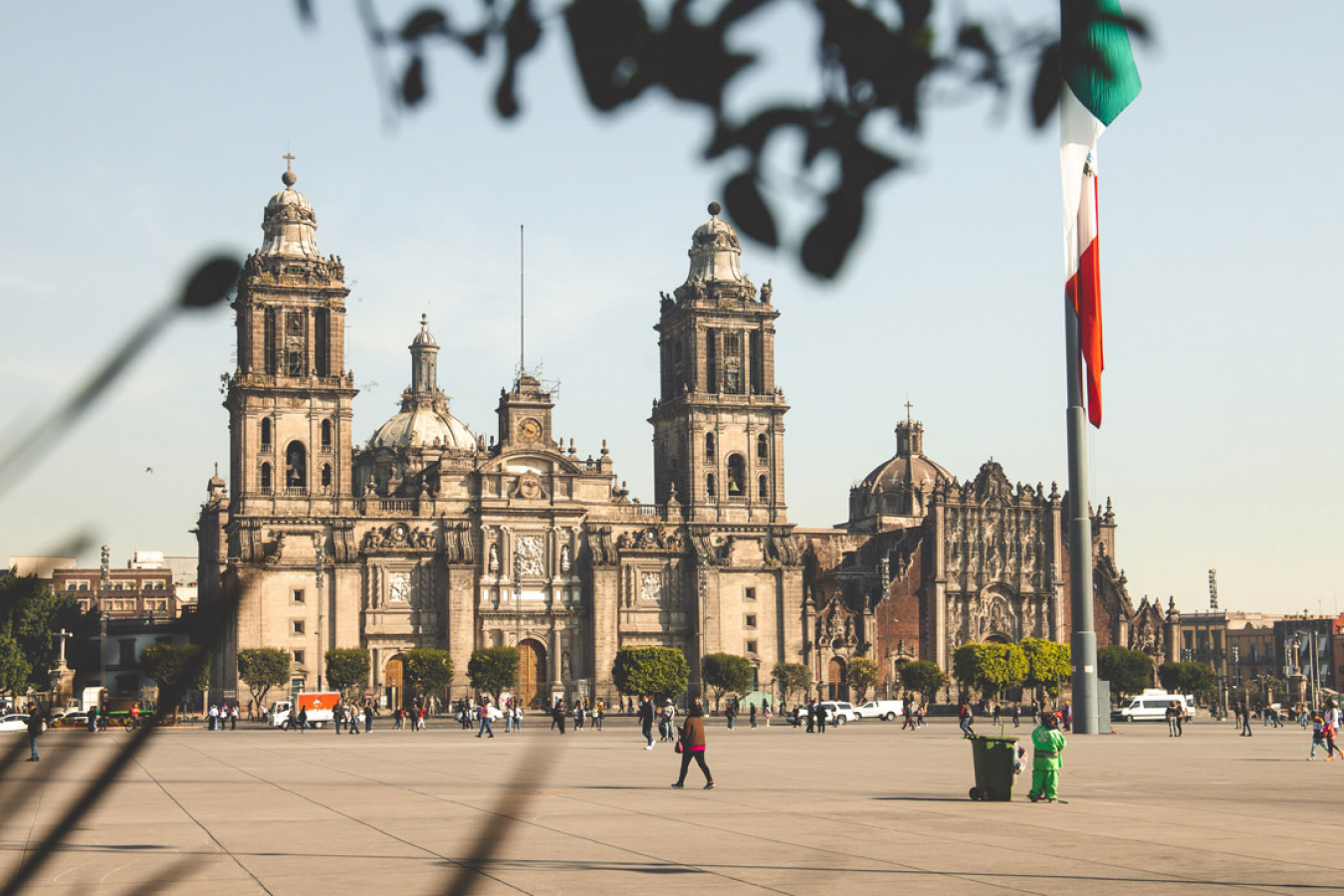 Photo by Bhargava Marripati on Unsplash.

Mexican President, Andres Manuel Lopez Obrador, has sent a letter to US President Joe Biden, urging the White House to make it easier for Mexican migrants to obtain US work visas as the two countries attempt to tackle rising immigration levels.

According to Lopez Obrador, Mexicans who enrol in apprentice or work schemes should be given the opportunity to apply for temporary work visas lasting six months, enabling them to work in the US.

Amid rising US immigration arrests at the US-Mexico border, the Mexican President said: “I have sent a letter to President Biden because we cannot just keep detaining and holding people. We must tackle the root causes of migration. People are not leaving their homes for pleasure.”

President Obrador has been in constant talks with US officials ahead of a high-level meeting set to take place in Washington today. Immigration is expected to be on the agenda at the meeting.

Upon being sworn in as US President, Joe Biden pledged to implement more ‘humanitarian migration policies’ than his predecessor, Donald Trump. The Biden administration wants to tackle the root causes of illegal migration from Central America, and the President has tasked Vice President, Kamala Harris, with managing the process.

Amid the formation of yet another migrant caravan bound for the US from the Central American region, Obrador was asked what steps would be taken to deal with it. The Mexican President replied saying that his government ‘wanted to try to keep migrants in the southern region of Mexico, and avoid exposure to the risks of traveling, such as attacks from gangs’.

He said: “Allowing them to fully enter the territory that they cross our country means many risks of human rights violations, especially on the northern border.”

The most recent migrant caravan bound for the US, made up of a few hundred people, was recently intercepted by Mexican security forces. Many migrants complained of ‘heavy-handedness’ from Mexican police and immigration personnel, with activists and members of the United Nations accompanying the migrants blasting the use of excessive force.

However, security officials reported that some of the migrants threw objects at officers.

Salvadorans, Hondurans, Guatemalans, as well as some Haitians and Venezuelans, were preparing to leave the city of Huixtla when they were surrounded by agents of the Mexican National Guard and the National Institute of Migration (INM).

Since Biden became US President, the US-Mexico border has seen a surge in the number of undocumented migrants trying to gain entry into the US. Thousands, including children, have been detained and are being held at US immigration facilities along the border.

Several Biden administration officials, including Vice President Harris and Department of Homeland Security Secretary, Alejandro Mayorkas, have visited the US southern border to assess the scope of the ‘crisis’.

In southern Mexico, security forces have detained dozens of people in recent weeks who are heading to the US to escape poverty, violence and other problems. 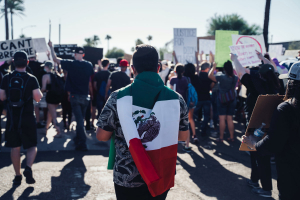 Comments (0)
US Vice President, Kamala Harris, claims that the United States and Mexico ‘must collaborate’ to reduce US immigration numbers from Mexico. Harris said issues such as violence and corruption in...