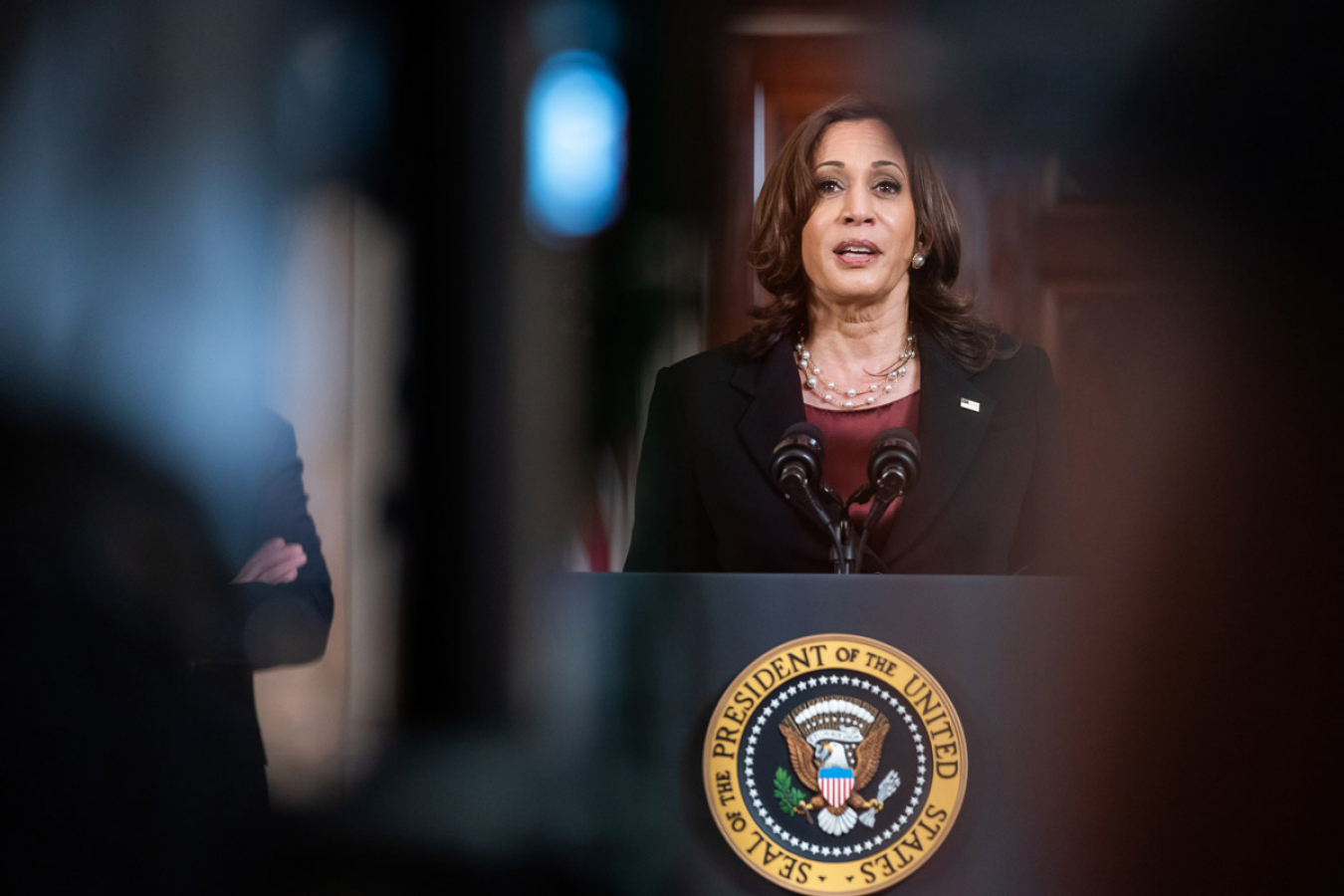 Photo by The White House on Flick.

Amid fierce criticism, US Vice President Kamala Harris recently visited the US-Mexico border to see for herself the growing US immigration crisis. Harris visited a border patrol facility and called for a focus on children and practical solutions to migration. The visit was reportedly an effort to ‘blunt Republican criticism of the Biden administration’s US immigration policy’.

Harris’ trip to the border on Friday, June 25 was her first since becoming US Vice President five months ago and came amid a surge in migrants crossing the southern terrain that joins the US and Mexico. Rising immigrant numbers have sparked outrage among Republicans who favor the stricter US immigration policies enforced by former US President, Donald Trump.

Current US President, Joe Biden, tasked Harris with leading his administration’s handling of the wider issue of people fleeing Central American countries and heading for the US. The Vice President recently visited Guatemala and Mexico to discuss the US immigration issue.

According to the latest data, US immigration authorities have made more than 1 million arrests of migrants at the US-Mexico border so far in the 2021 fiscal year. Republicans have blasted the Biden administration for rolling back many of Trump’s restrictive immigration policies even as arrests of migrants hit a 20-year high in recent months.

Harris was accompanied on her trip to the US-Mexico border by US Homeland Security Secretary, Alejandro Mayorkas, Chairman of the Senate Judiciary Committee, Dick Durbin, and Democratic Representative from Texas, Veronica Escobar.

Escobar described the El Paso area as the ‘new Ellis Island’, referencing the famed area in New York harbor that processed millions of immigrants as they entered the US in the late 1800s and early 1900s.

US immigration, in particular the arrival of asylum seekers at the southern border, has been a hot issue in America for decades. Multiple efforts to reform US laws, and create a pathway to American citizenship for the millions of immigrants living in the country illegally, have repeatedly failed in Congress.

During her trip to the border, Harris also met with a number of US immigrant advocates who urged the Biden administration to end a Trump-era policy that enables US immigration authorities to rapidly deport migrants to Mexico or their home nations.

Harris, who last visited the border as a senator and attorney general from California, was assailed by Republicans when visiting Mexico and Guatemala as part of her efforts to reduce migration into the region into the US.

The Vice President’s visit was quickly put together ahead of a planned trip to the border by Trump. However, a White House official said that Harris’ schedule was not dictated by Trump’s moves. The official said: “I can assure you we don’t take our cues from the former President.”

After landing in Texas, Harris told reporters: “I said back in March I was going to come to the border, so this is not a new plan. Coming to the border ... is about looking at the effects of what we have seen happening in Central America.”

However, Republicans criticized Harris for choosing to visit El Paso rather than the region that they consider to be a hotspot for increased border crossings.

Former acting Homeland Security Secretary under the Trump administration, Chad Wolf, said: “While it’s certainly positive that she is taking this step, I am disappointed that she is not going to the Rio Grande Valley (RGV) – the very epicenter of this crisis.”

However, Theresa Cardinal Brown, managing director of immigration and cross-border policy for the Bipartisan Policy Center, a Washington-based think tank, said that many Republicans have embraced Trump’s hardline US immigration policies as they gear up for US congressional elections in 2022, thinking it will win them voters.

She said: “They believe that is something that can win them seats in 2022, so of course they’re going to play it up. They’re going to try to make it an issue.” 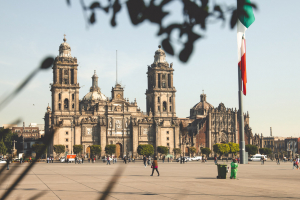