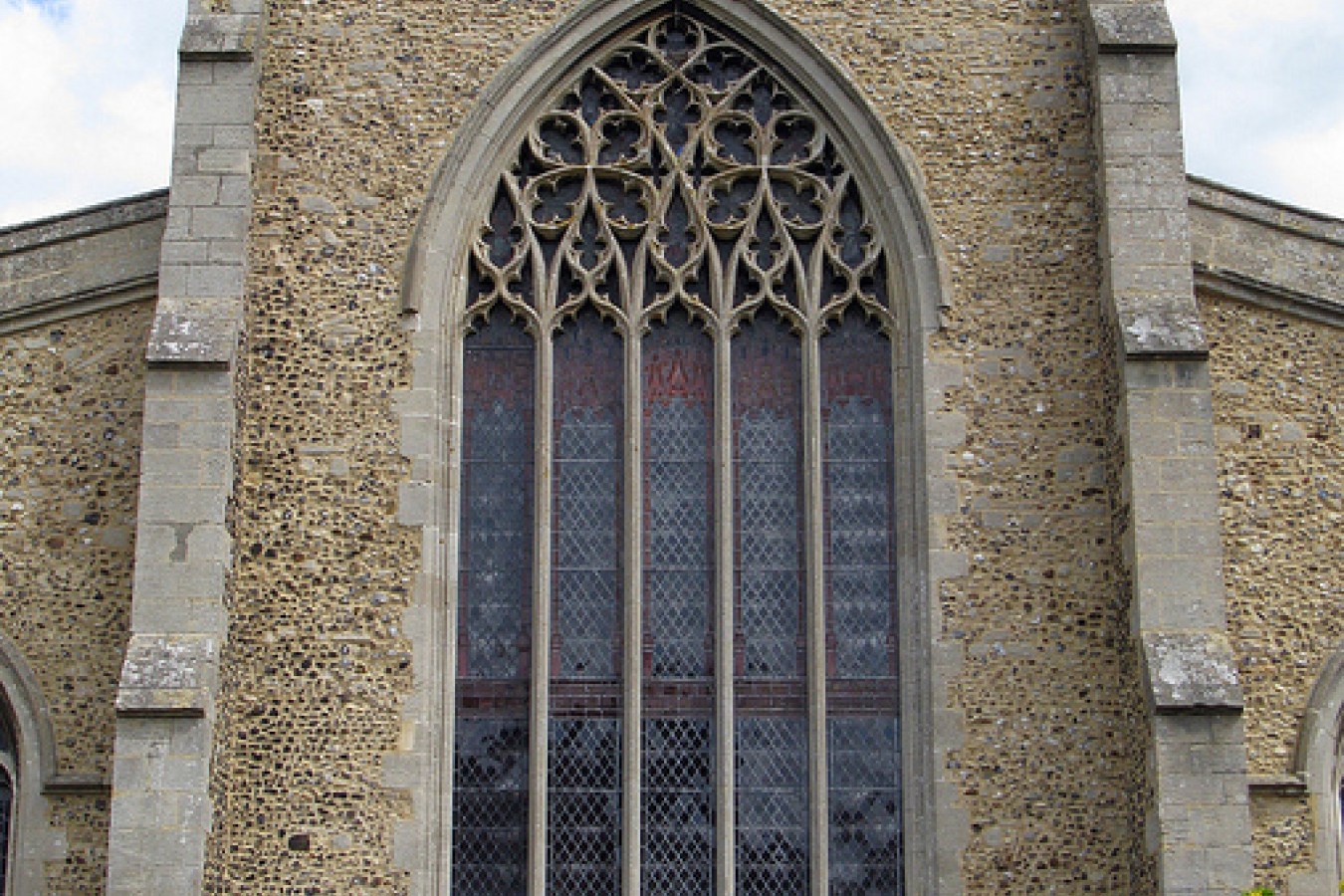 This year, the UK Independence Party has risen in popularity to become the third most popular party in the UK, with 15% of popular support according to a recent poll. UKIP was founded to campaign for the UK's exit from the European Union but it is also calling for a great reduction in immigration to the UK. It says that the two issues are linked because the UK has no control over immigration from within the EU because most EU citizens have the right to live and work anywhere in Europe. It is rumoured that senior Labour Party strategists are keen to try to rival UKIP's rhetoric on immigration because they believe they are losing votes to the new party.

Ms Abbott is urging caution. She told Sky TV presenter Dermot Murnaghan '[Labour leader] Ed Miliband has made two speeches on immigration in recent months. I know that Ed thinks very carefully about this and I don't disagree with anything he has said but all parties need to be careful of 'dog whistle politics' on immigration where the text is fine but the underlying message is not so fine'.

The use of 'dog whistle politics' is a political strategy whereby politicians make public pronouncements which have one meaning to most listeners but have a secondary coded meaning to some elements of the electorate. Like a dog whistle that can be heard by dogs but not people, the dog whistle message cannot be heard by most people, only by the target audience. In this case, Ms Abbott is concerned that Mr Miliband might be pandering to racist elements in the electorate. by talking about immigration.

Ms Abbott also told Mr Murnaghan that she was worried that the parties might begin to compete to be the toughest on immigration leading to a 'downward spiral'. She said 'The rise of UKIP has made people panicky about immigration but the truth is that the fear of immigration is just that – it is fear. The more immigrants who live in your area, the less likely you are to worry about it. As a party, we need to be clear that there is a danger of a downward spiral'.

All parties getting 'tougher' on immigration

The leaders of all the major established political parties; Prime Minister David Cameron, leader of the Conservative Party, Deputy Prime Minister Nick Clegg of the Liberal Democrats and Mr Miliband have made speeches on immigration this year all of them announcing a tougher line on immigration and promising to limit the numbers of immigrants coming to the UK.

Nigel Farage of UKIP has also spoken of a feeling of 'enmity' which has developed between Polish immigrants and the native residents of the English town of Peterborough, where there is a large eastern European population, largely from Poland. Speaking to BBC Radio Cambridgeshire in March, Mr Farage said 'We have since the war had a managed migration policy into Britain of thirty to fifty thousand people a year. Over the last ten years it's averaged half a million people a year. You cannot assimilate new groups in society if they're coming in at that level.'

There are local elections in the UK on May 2nd and Mr Farage hopes that UKIP will win a significant number of seats on local councils in order to consolidate its position as a growing party.