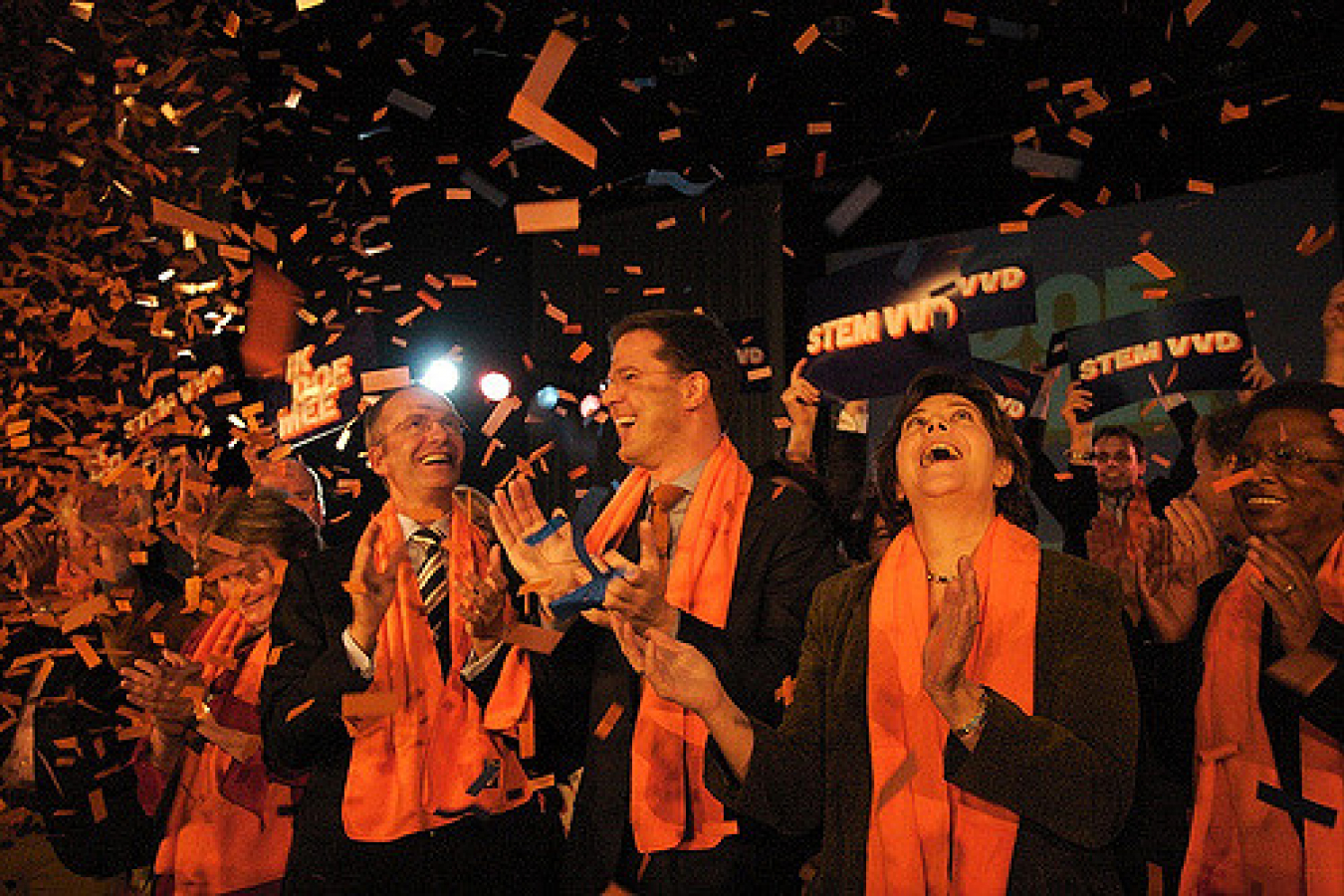 The Netherlands is introducing its new integration policy next month by establishing Dutch language and culture tests at 138 embassies, the country's immigration minister said this week.

The 30-minute computerized exam will determine if new immigrants are prepared for Dutch life, said Rita Verdonk. "If you pass, you're more than welcome. It is in the interest of Dutch society and those concerned."

The program begins March 15 at Dutch embassies around the world. Verdonk is the designer of some of the government's toughest measures to stem new immigration and to expel applicants who have been rejected, putting her at the center of the national debate over the traditional image of Dutch tolerance.

"What's tolerance? I think tolerance has become confused with indifference," she responded during a rare meeting with foreign reporters. "As far as image goes, I'm here to protect the public interests and I don't think our image will suffer," she said.

The exam is intended to help people, who plan to spend at least five years in the Netherlands, go to school, get jobs and feel at home in Dutch culture, the minister said. Figures were not immediately available on how much the measure will cost.

"We have about 600,000 to 700,000 people in the Netherlands who don't have a grasp of Dutch language. They have a social and economic disadvantage. Language is the minimum requirement to stay," she told the Foreign Press Association. Temporary foreign employees and nationals from 38 countries, mostly European Union citizens, are exempt from the pre-entry test, but will have to take courses after being admitted to the Netherlands. Exceptions also have been made for nationals of the United States, Australia, New Zealand, Canada, Japan and Switzerland.

Other pending legislation may introduce penalties for long-term foreign residents, some of them with Dutch nationality, who fail language or culture classes, Verdonk said.

Earlier laws, generally targeting immigrants from Morocco, Turkey and the Netherlands Antilles, raised the age for bringing over a spouse or partner to 21 from 18, and required income of at least 120 percent of the national minimum wage. The new "civic integration examination" will affect the families of large numbers of immigrants invited to the Netherlands in the 1960s and 1970s to fill a labor shortage.

Verdonk dismissed assertions that the policies discriminate against Moroccans and Turks or that they may damage the country's reputation as an open nation. "We have a problem in Dutch society. We have been too naive for too long and measures were needed to do away with the backlog," she said. "Crime by Moroccan and Antillean youths was a taboo subject for years, and now we can talk about it."

European Union nations largely praise the Dutch policies, Verdonk said, while Moroccans and Turks told her they are happy with the policies and want her "to keep up the good work." Immigrant families, often isolated from the employment market because they don't speak Dutch or face discrimination, account for 33 percent of the country's poor although they make up less than 20 percent of the population. Unemployment rates for non-native youths are in some cases three time those of native youths, reports the AP. 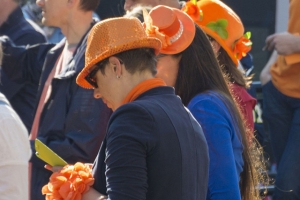 Comments (0)
Potential immigrants to the Netherlands will be faced with a film showing two men kissing in a park, and a woman in a topless swimsuit, after Wednesday of this week. The DVD is part of a new entrance...