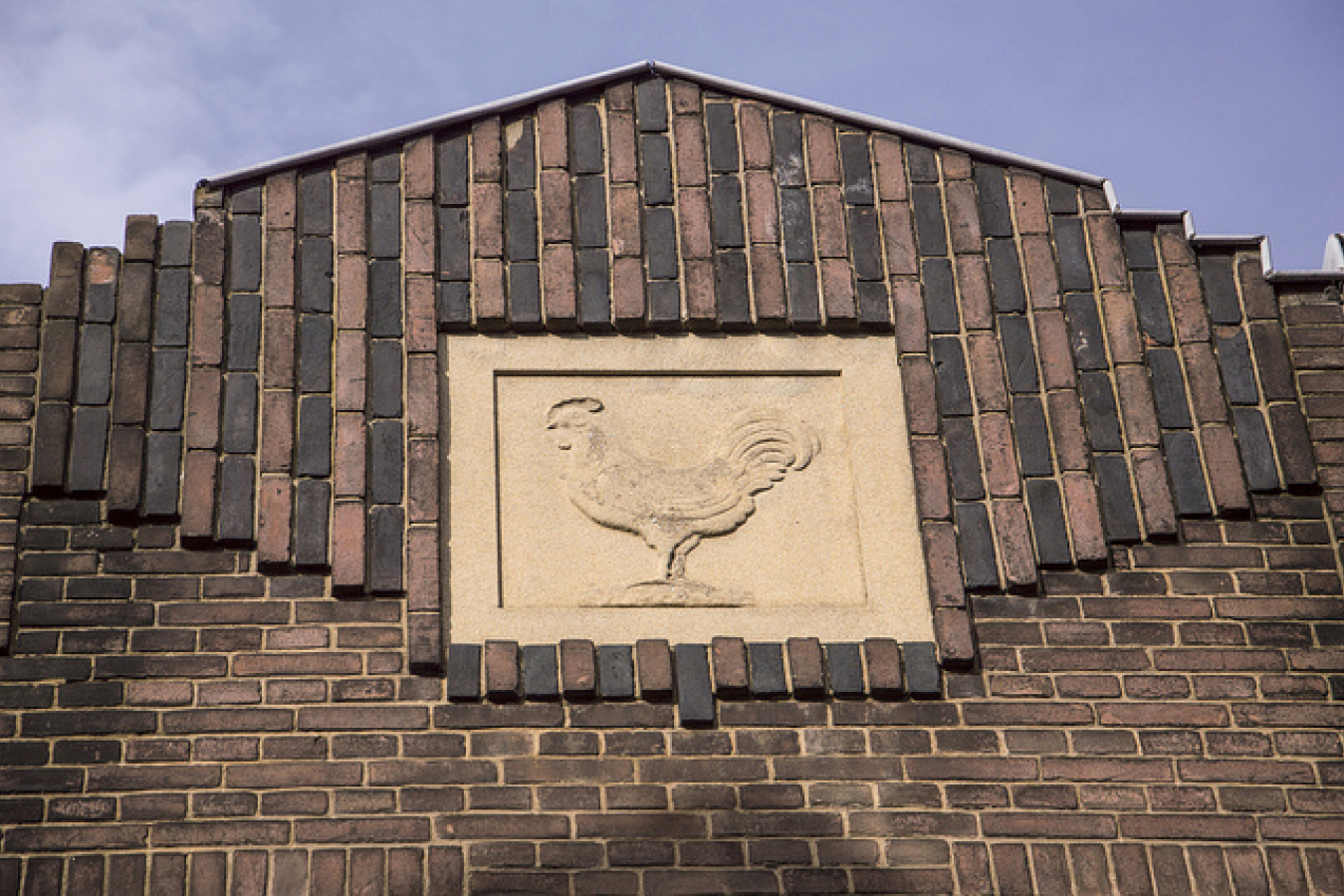 The Dutch government has announced that local employers will only be able to recruit workers from the ten EU accession countries this year if no Dutch person can be found for the position. Despite this new ruling, the restrictions will vary from sector to sector.

This new ruling changes the stance of the Dutch Prime Minister Jan Peter Balkenende that was adopted earlier this year towards nationals from the countries entering the EU. In the beginning of this year, Dutch Cabinet ministers had decided that employers hiring workers from the new member states would no longer have to obtain a work permit, and therefore not have to show that there was a shortage of Dutch nationals available to fill the position.

The accession countries that are due to become full EU members from 1 May 2004 include Cyprus, Czech Republic, Estonia, Hungary, Latvia, Lithuania, Malta, Poland, Slovakia, and Slovenia.

This new ruling brings disappointment to many Central and Eastern Europeans who thought that joining the EU would bring about immediate benefits of free movement of labour, a cornerstone of EU policy.

Following pressure from certain MPs, the Dutch Cabinet reversed its decision in session on 13 February and decided that employers will only be able to take on workers from the 10 accession countries if they can show they are having great difficulty finding a Dutch person.

The government did, however, issue a statement confirming that the work permit process will become easier for employers in such sectors where there is a genuine shortage of Dutch nationals to fill certain positions. This will apparently reduce the bureaucracy of applying to hire foreign workers and give people from the new member states an advantage over non-EU nationals, despite the fact that a work permit will still be required.

The government also claimed that the application process to hire people from the new EU member states would be significantly reduced where there is a proven shortage of workers. Work permits should be processed within a maximum of two weeks instead of the current five-week maximum processing time. The processing time will become quicker as the Arbeitsbureau (labour office) will no longer be spending time looking for other candidates from the Netherlands and the current 15 EU member states to fill the position. This will come into effect on 1 May 2004 and will remain in place until 1 May 2006.

The labour offices will also need to decide which sectors of the economy have labour shortages and will adapt its policies as shortages come about or are filled. The policy will be up for review again in May 2005.