The new center of Call-Centers – the Philippines 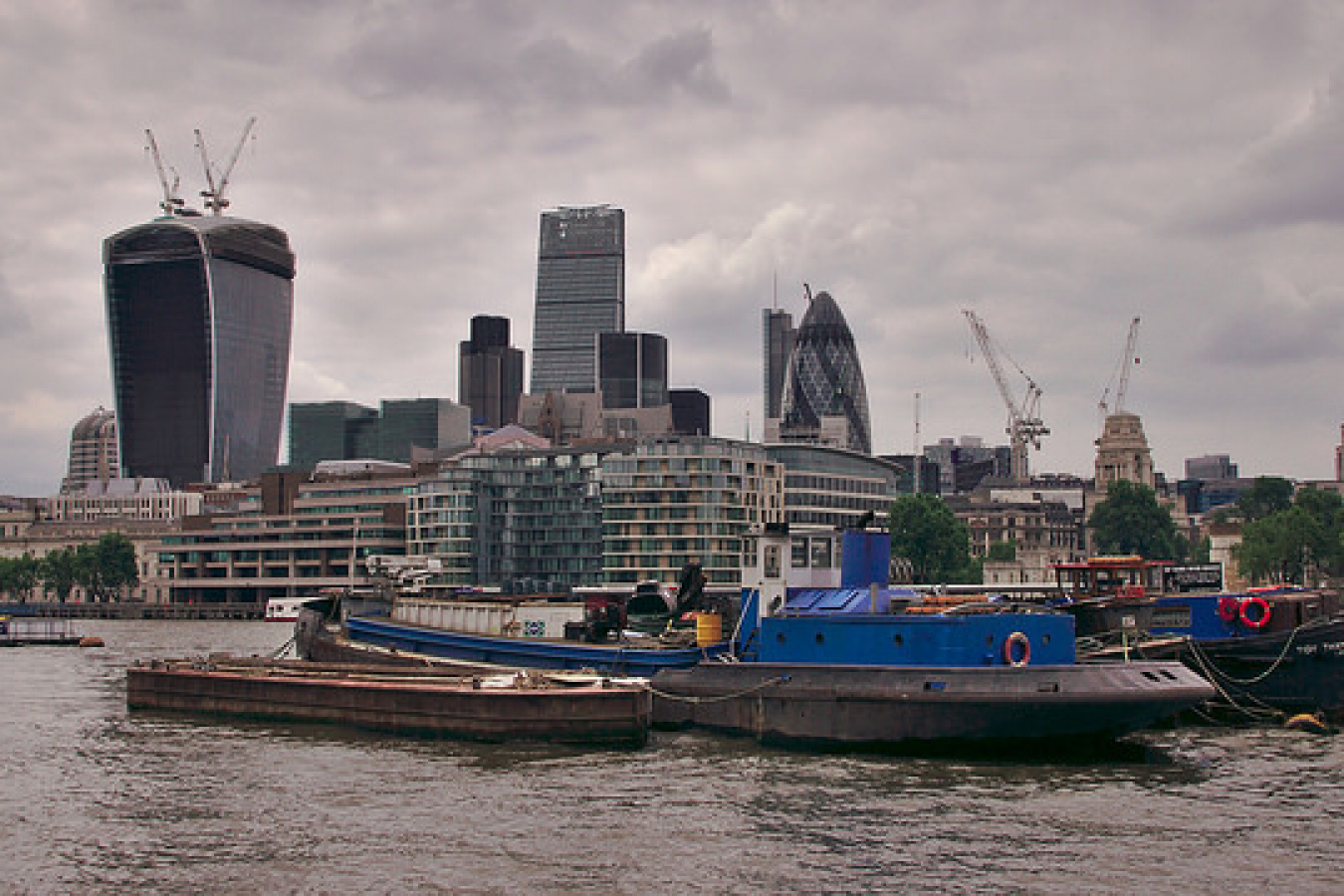 By 2016, the income generated from Call-Centers in the Philippines may exceed the income from remittances by expatriate workers to the Philippines; for decades this has been the single largest source of foreign exchange for the country.

Over the past ten years, business process outsourcing (BPO) which encompasses call centers, health-care information management and computer animation, etc. has emerged as one of the fastest-growing segments of the country's $272 billion economy.

In 2013, the BPO industry generated $15.5 billion in revenue and employed 900,000 people, up from $3.2 billion and 240,000 people in 2006, according to the IT and Business Process Association of the Philippines, (IBPAP). According to projections, by 2016, outsourcing may generate $25 billion in revenue and employ 1.3 million people, matching cash remittances from overseas Filipinas for the first time. BPO income has already surpassed tourism as the second largest source of foreign revenue for the country.

Starting with former President Gloria Arroyo's BPO-favorable policies, successive governments in the Philippines have cleared the way for the BPO industry's growth. In 2000, the liberal Party's Mar Roxas became Department of Trade and Industry secretary and leveraging his experience as an investment banker at New York–based Allen & Co. broadened tax incentives to attract call centers.

'You tell us what you need, and I will make it happen,' Roxas told companies he wanted to lure to Manila.

Currently the Interior Secretary, Mar Roxas, 57, is mentioned as a possible Liberal Party presidential candidate for the 2016 election; his fellow Liberal, current President Aquino, who by law is limited to a single six-year term.

The Philippines Government is now also looking at labor protection for workers in this sector. Citing International Labor Organization studies, Philippine Senator Miriam Defensor Santiago noted that 42.6 percent of BPO employees worked night shifts, and many suffered from insomnia and fatigue. Last year Santiago proposed legislation to safeguard the welfare of BPO workers and ensure their rights to unionize. As of September, 2014 her bill was pending before the Senate Committee on Labor, Employment and Human Resources.

But IBPAP Chief Executive Officer Jose Mari Mercado says the industry upholds high standards and states, 'Our assets are our people; we take extra effort to ensure that we compensate them properly and provide them with health and wellness packages.'

And indeed, according to a survey of the industry by the Philippine central bank, BPO workers earned an average of $8,849 in 2012 - almost three times the minimum wage in Manila.

Visiting the Philippines in July, 2014 World Bank President Jim Yong Kim declared Aquino's policies good for the economy, stating, 'Maintain these reforms, continue on the path that you're on, and I think the future is very bright for the Philippines. Can the Philippines be the next Asian miracle? Coming here, I think there is no question that is the case.' 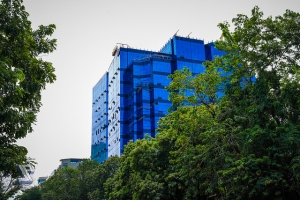 Comments (0)
When people have problems understanding their computers, especially in the United States , they often pick up a phone and call the computer maker's help desk. Also, calls for help go out from Canada... 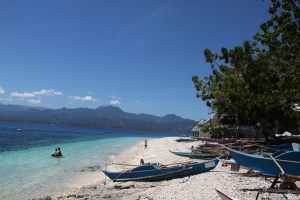