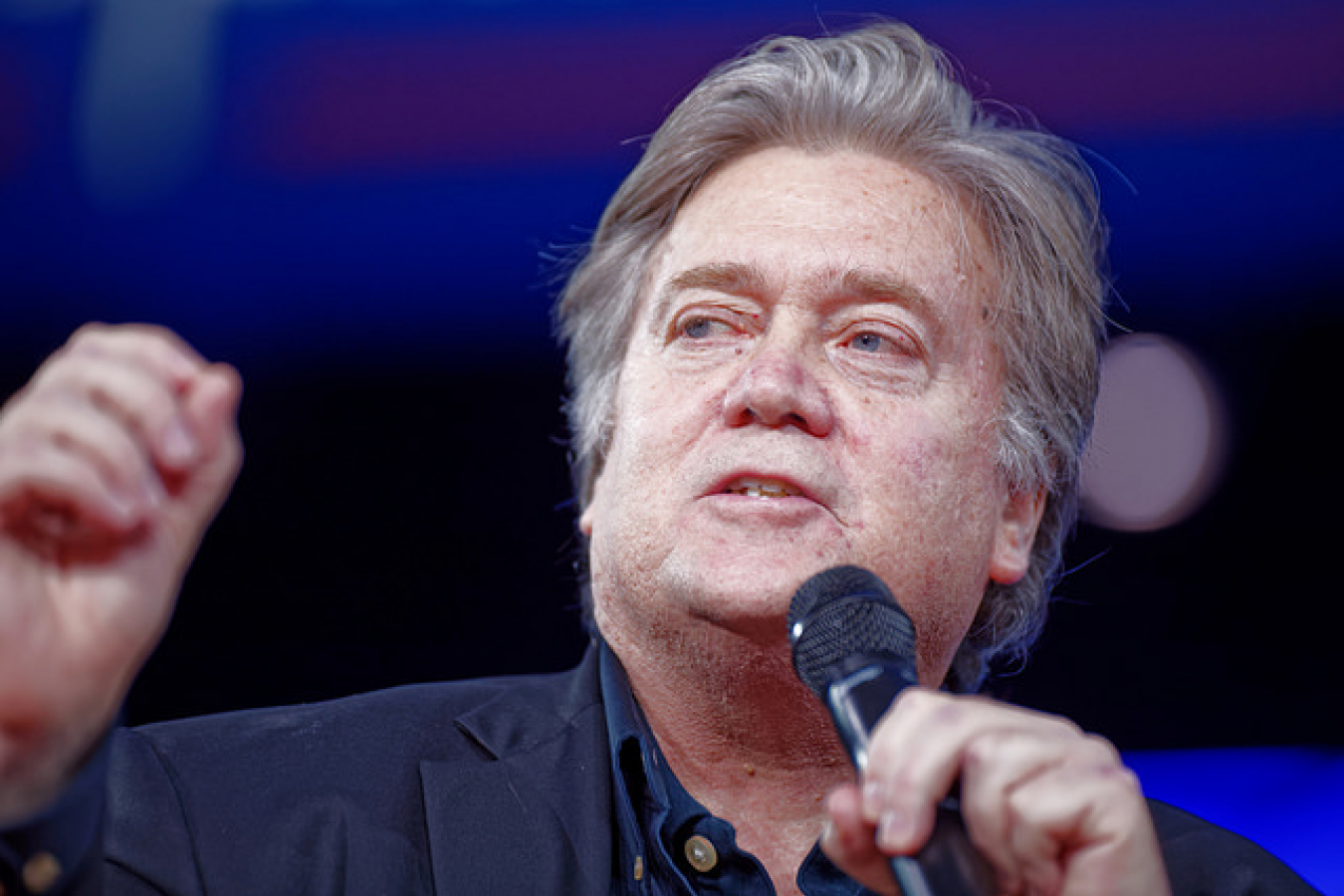 Julie Kirchner, the former executive director of anti-immigrant organization FAIR (Federation for American Immigration Reform) referred to by the Southern Poverty Law Center as being a “Hate Group” has been installed as the new chief of staff at US Visa US customs and border protection (CBP) by the Trump administration, in a move that seems to suggest that the President fully intends to stick to promises made to anti-immigrant supporters.  Many would say that the restrictions on US visas advocated by FAIR are extreme.

Kirchner worked for FAIR, which is regarded as America’s most influential anti-immigrant organization, for close to a decade. She quit the group in 2015 to take up an immigration advisory position with the Trump election campaign.

Her appointment as CBP’s chief of staff has hit the headlines and has been viewed as a clear statement of Trump’s intent to deliver on a number of hard line immigration policies he promised throughout a controversial campaign to reach the White House.

Sanwar Ali, Editor of workpermit.com news reviews the appointment by Trump of someone else with racist connections

Ms Pelosi, the Democratic Minority Leader of the House of Representatives, has said that Steve Bannon formerly head of Breitbart News and Trumps “Chief Strategist” was a "white supremacist" and was making the country "less safe". Steve Bannon has somewhat bizarrely repeatedly referred to the extremist racist French novel “The Camp of the Saints”!  Sebastian Gorka another Trump adviser wore a medal that some Hungarian news outlets identified with Miklós Horthy, the anti-Semitic World War II Hungarian leader.  800,000 Hungarian jews were murdered during this time.  Now someone else with extremist links joints this group Julie Kirchner.  John Tanton the founder of FAIR seems to have been on good terms with White Supremacists, Racists, Anti-Semites and Neo-Nazis.  Donald Trump claims not to be racist.   However, as they say actions speak louder than words.

Working with nativist leaders was a feature of Trump’s election campaign and in recent weeks, he appointed US Senator Jeff Sessions as his Attorney General and Mike Pompeo as the new Director of the Central Intelligence Agency (CIA), both of whom have close ties with America’s anti-immigrant movement.

The appointment of Kirchner, into an agency that is regarded as the largest federal law enforcement agency of the United States Department of Homeland Security (DHS), is the latest in a line of anti-immigrant extremist groups that will enjoy direct access to federal power.

Since its establishment in 1979, FAIR’s agenda has been to halt all immigration to the US and gained notoriety for a number of brutal attacks on non-white immigrants. Founder, John Tanton, a self-proclaimed eugenicist (The Nazi Eugenics program in an attempt to improve the “Master Race” resulted in the deaths of about 70,000 people) is believed to have created the modern anti-immigrant movement in the US.

FAIR’s president, Dan Stein, has voiced complaints that ‘the modern immigrant is engaged in competitive breeding in a bid to diminish America’s white majority.’ Stein has campaigned vigorously to abolish an immigration law implemented in 1965 that brought an end to racial quotas that restricted the US to welcoming European (white) immigrants only.

During a 1997 interview with Tucker Carlson - an American political news correspondent and conservative host for Fox News – Stein said: “Should we be subsidizing people with low IQs to have as many children as possible, and not subsidizing those with high ones?”

It’s understood that Kirchner worked at FAIR while Tanton was an active member of the organization’s board, prior to him being moved to an advisory board position after the New York Times published a damning expose in 2011 that laid bare Tanton’s extremely racist views and associations.

It’s understood that Tanton, who has Parkinson’s disease, is still on FAIR’s advisory board.