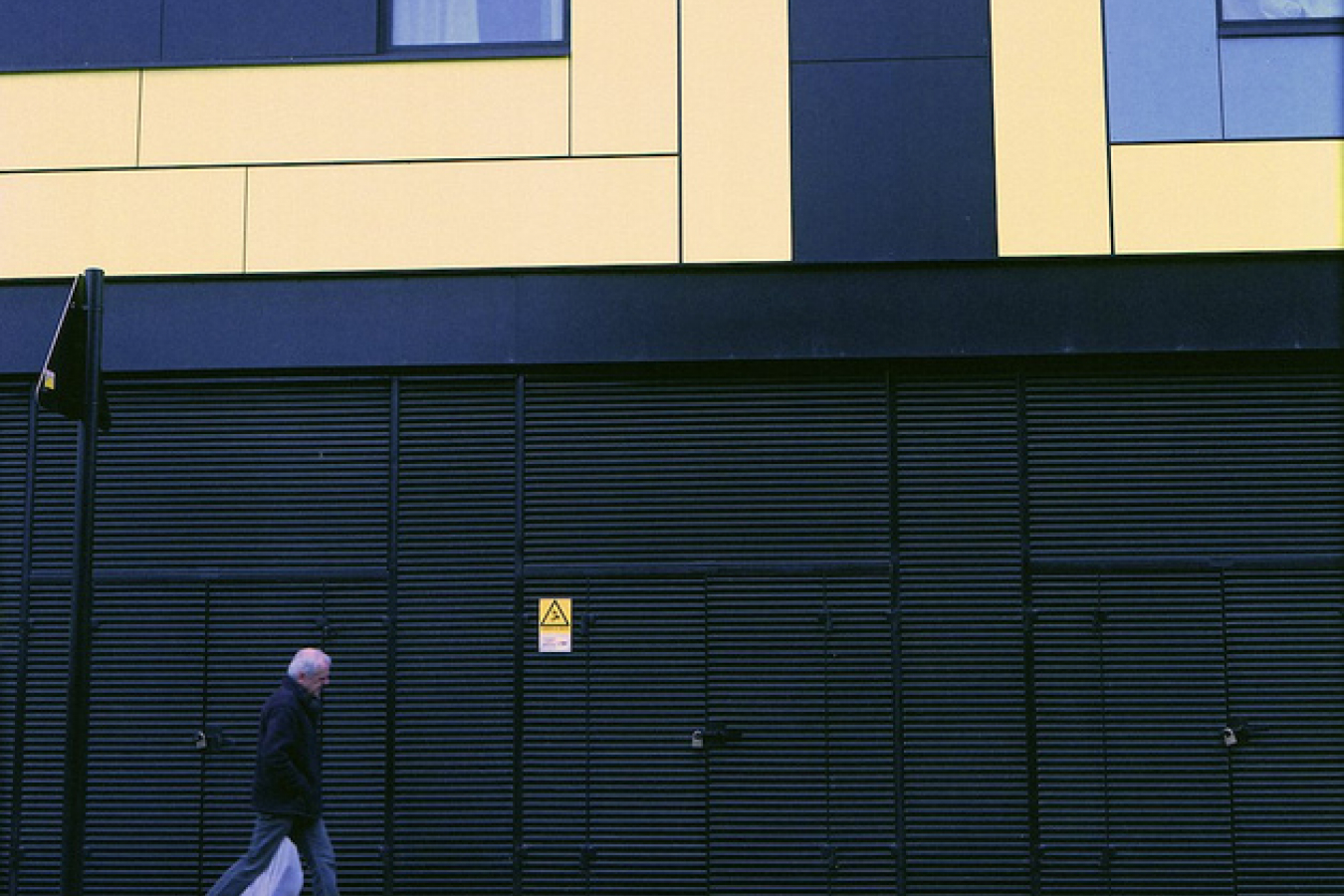 According to new figures, migration to the UK still remains at more than double the government's target; The intention was to reduce migration numbers to "tens of thousands" by 2015. In the year to last September, net migration, meaning the number of immigrants arriving in the UK to stay for more than a year minus those emigrating from the UK, was 252,000. This is only a decrease of 3,000 from the previous year.

The government has pledged to cut it to "tens of thousands" by 2015 but these latest figures show that their attempt to cut down immigration numbers by making significant changes by tightening immigration rules is not making a noticeable difference yet.

"There is evidence that the changes we are making to the rules are starting to have an impact," said the Prime Minister David Cameron's official spokesperson. "It is still our intention to bring the levels of net migration back down to the tens of thousands. Clearly it is going to take some time."

Additionally, less people are emigrating from the UK making it harder to bring down the net migration numbers. Estimated long-term emigration from the country over the past year was 338,000, compared with 345,000 for the year before.

However, the government has reported a decrease in students immigrating to the UK on Tier 4 visas.

"Our tough new rules are now making a real difference with a record 62% drop in student visas in the first quarter of 2012, and overall falls in work visas, family numbers and people settling," said Immigration Minister Damian Green. "As these policies start to bite we are seeing an end to the years when net migration was consistently on the rise. But the hangover from the old system of weak controls means it is still too high and we will continue our programme of reforms to bring net migration down from the hundreds of thousands to the tens of thousands."

The Institute for Public Policy Research, and other critics have spoken out against the UK government's tightening of Tier 4 student visa rules, claiming it will cause damage to the reputation the UK educational reputation.