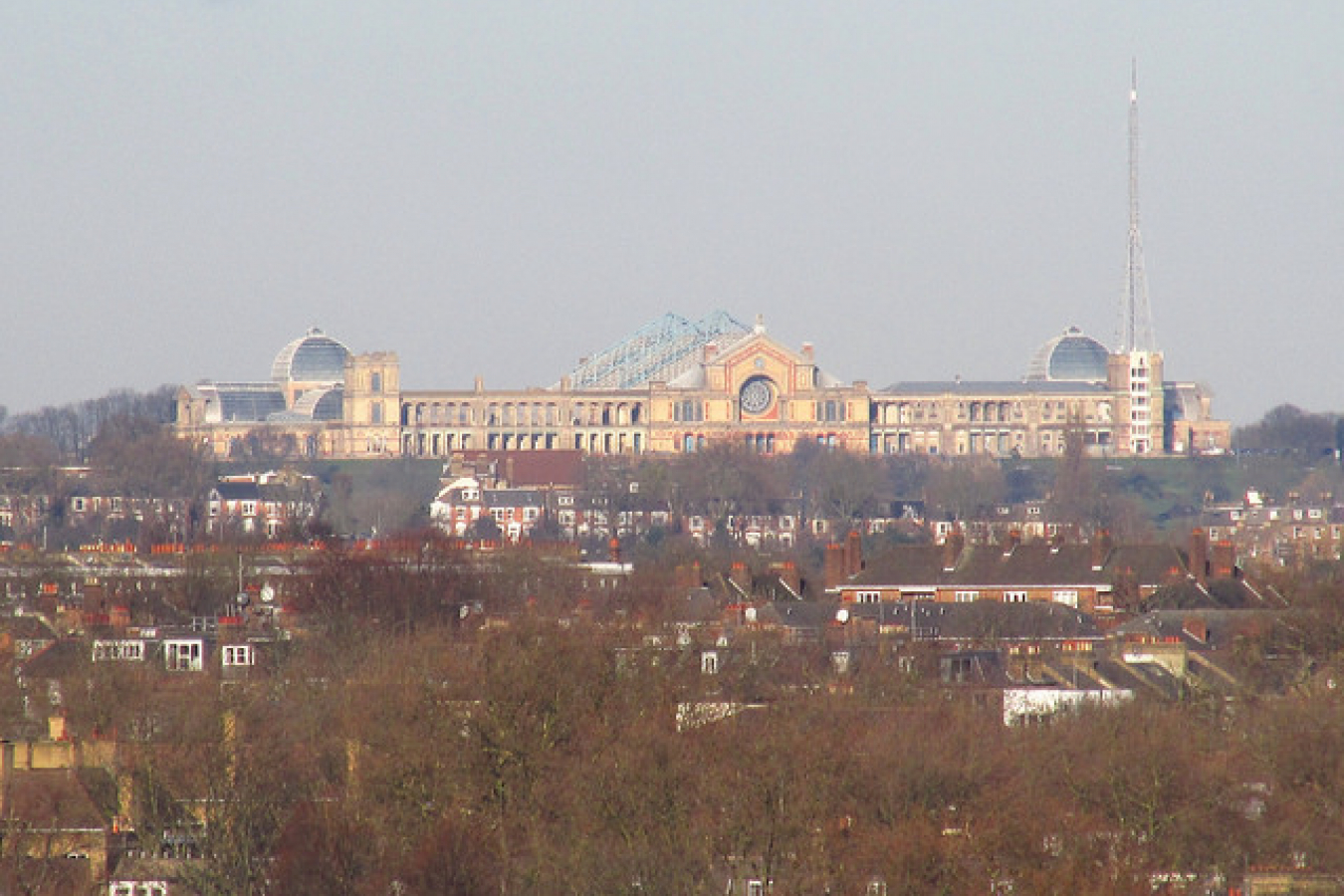 Due to the economic situation in the UK Jacqui Smith the Home Secretary has announced changes which will make it more difficult to comer under the points based system.

From 1 April the Government will:

The Home Secretary has also asked the independent Migration Advisory Committee (MAC), to report on the following:

"All workers now coming to the UK from outside Europe have to meet the requirements of the Australian-style points system, which allows us to raise or lower the bar on who can come here."

"We have always said it is important to be selective about who comes here to work, and we have already put a stop to low-skilled labour entering the UK from outside Europe."

"Just as in a growth period we needed migrants to support growth, it is right in a downturn to be more selective about the skill levels of those migrants, and to do more to put British workers first."

"These measures are not about narrow protectionism - a flexible immigration system, rather than an arbitrary cap, is better for British business and the British economy. We recognise that migration continues to play an important role in the UK, at the same time as we are giving greater support to domestic workers so that we can all come through the recession stronger."

"Given the economic circumstances and the action we are taking to be more selective, I expect the number of migrants coming to the UK from outside the EEA to fall during the next financial year. Today I am also asking the independent Migration Advisory Committee, led by David Metcalf, to consider further changes to the way in which foreign workers are currently able to enter the UK to work."