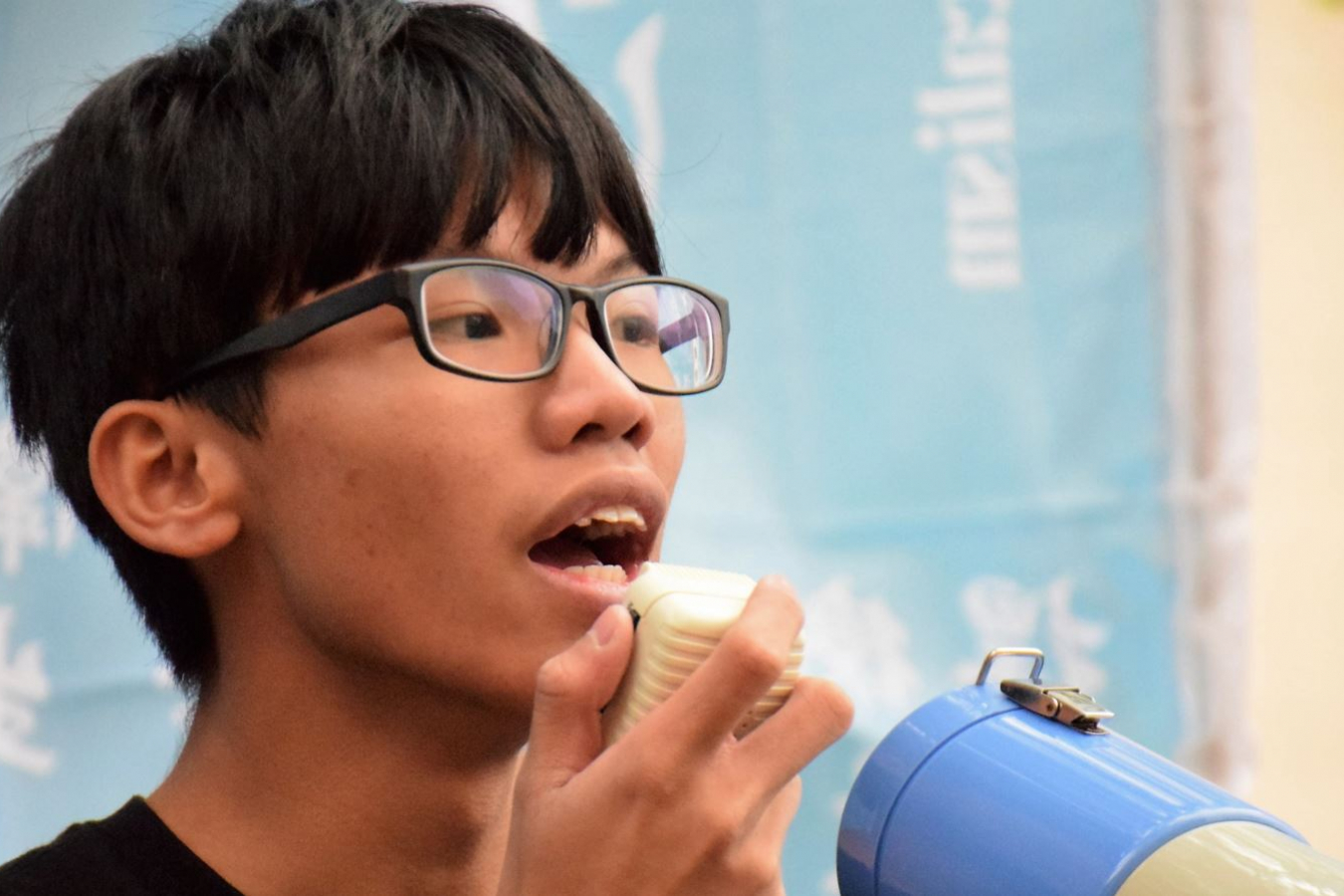 Following the Chinese security law in Hong Kong many Hong Kong people are scared about the future.  Dissenters are already facing a crackdown in Hong Kong.  China has been accused of running “concentration camps”.  Recently Hong Kong activist Tony Chung was detained while seeking asylum at the US Consulate.

The UK government has announced that a new BN(O) visa for Hong Kong nationals will officially open for applications on 31 January 2021. British Nationals (Overseas) or BNO citizens will be granted entry to the UK to study or work under the BN(O) program.

According to a government press release, posted on its official website, Hong Kong citizens will have permission to work in almost any job role, in compliance with UK employment laws and subject to having the necessary skills and qualifications.

Anyone with BN(O) status is eligible, along with family dependents, provided that they are usually resident in Hong Kong. The BN(O) visa will have no cap and provides a pathway to UK citizenship.

In the government’s official press release Andrew Heyn, the British Consul-General to Hong Kong, said: We’ve released more details about the new Hong Kong British National (Overseas) visa, offering a route to UK citizenship. The imposition of the National Security Law on Hong Kong marked a clear erosion of the rights and freedoms for the people of this city.”

“This new route to the UK is part of our commitment to the people of Hong Kong. The UK is ready to welcome BN(O) citizens and their dependants to the UK,” Heyn added.

UK visa fees are among the highest in the world, but in contrast, the cost of a BN(O) visa is set much lower. According to the government press release, the fee for a five-year visa will be £250 per person. A 30-month visa will also be made available at a cost of £180.

However, BN(O) visa applicants will be subject to the controversial UK Immigration Health Surcharge, which is set to rise on 27 October. Applicants will also need to show evidence that they can support themselves and their dependents financially for at least six months in the UK.

According to the government press release, a valid BN(O) passport will not be needed to apply for the new BN(O) visa, stating that applications can be made using a Hong Kong Special Administrative Region passport.

More than one million expected to come to UK

A Home Office ‘economic impact assessment’ estimates more than one million Hong Kong nationals will arrive in Britain over the next five years under the new visa program. The government agency expects that 500,000 of them will come to the UK in the first 12 months of the BN(O) visa being launched.

However, the Home Office maintained that this was an ‘estimate’ only.

Meanwhile, from an economic perspective, the arrival of Hong Kong nationals could be worth anywhere between £2.4 billion and £2.9 billion over five years, the majority of which would be taxes collected.

Those currently with BN(O) status can remain in the UK without a visa for just six months.

The new BN(O) visa was greeted with fury by the Chinese government who accused the UK of meddling in things that didn’t concern them. China’s response has sparked fears that those with British citizenship could be at risk of retaliation.

Meanwhile, although the visa has been widely welcomed, some immigrant advocates have accused the government of favourable treatment toward Hong Kong nationals.

With a new UK immigration system excluding so-called low-skilled migrants and against the backdrop of an ongoing migrant crisis in the Channel, there are some dissident voices questioning the government’s treatment of many migrants fleeing persecution, torture and more.

One commentator said: “How is the situation in Hong Kong any more serious than that in countries where people are fleeing in their thousands to escape oppression.”